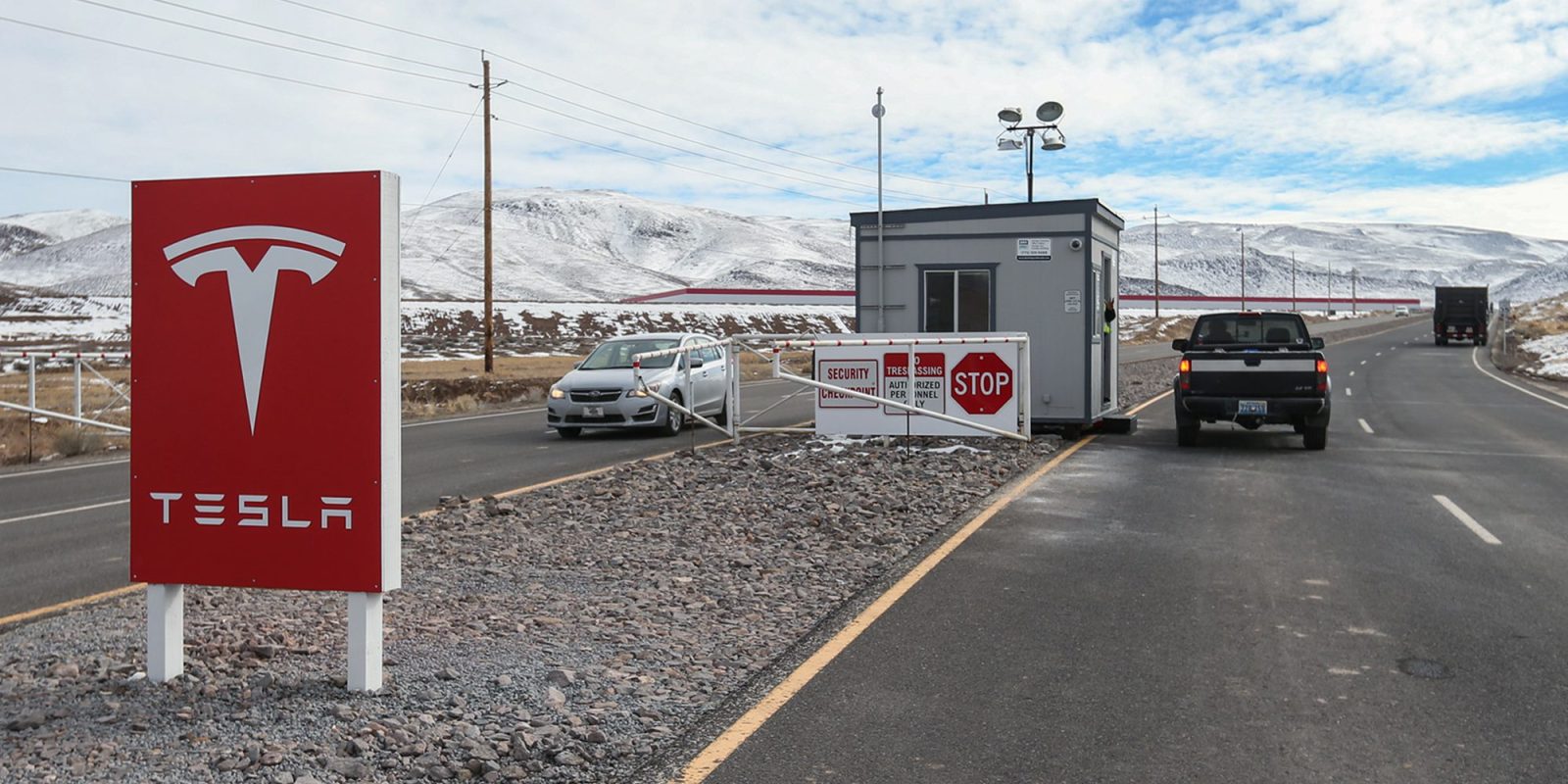 Martin Tripp, a former employee that Tesla claimed “sabotage” its manufacturing software, is now countersuing his former employer as he denies some of the company’s claims in the original lawsuit and claims he is a “whistleblower.”

Shortly after making those claims, Tesla filed a lawsuit against Tripp for leaking data, misrepresenting it in the media, and messing with its manufacturing software.

While Tesla presented Tripp as a “saboteur”, the former technician is attempting to rebrand himself as a “whistleblower”.

He hired Stuart Meissner, an attorney who has often represented whistleblowers with cases for the SEC, and the attorney now claims the Securities and Exchange Commission.

Now he countersues Tesla for over $1 million for “defamation, invasion of privacy, and intentional infliction of emotional distress.”

Here’s the counter-complaint in full:

We contacted Tesla about a comment on the countersuit and we will update this post if we get an answer.

Since we posted Tesla’s complaint last month, we are also posting Tripp countercomplaint in full for fairness.

There isn’t much new in the complaint. Tripp is reiterating his original claims that Tesla’s Model 3 production was producing an “insane amount” of scrap at Gigafactory 1.

Tesla denied that the amount of scrap was abnormal for the level of production at the plant and there wasn’t much to prove that it wasn’t the case.

The countersuit does break down the claim in more details, but we don’t have access to any evidence beyond Tripp’s words.

It is the same situation over a claim that Tesla was putting punctured battery cells inside battery packs.

It is certainly turning into a he said/she said situation. While I would like to give Tripp the benefit of the doubt, his behavior online following the unfolding of the story made him lose a lot of credibilities.

What do you guys think? Let us know in the comment section below