Porsche reveals and explains the Taycan all-electric powertrain in detail 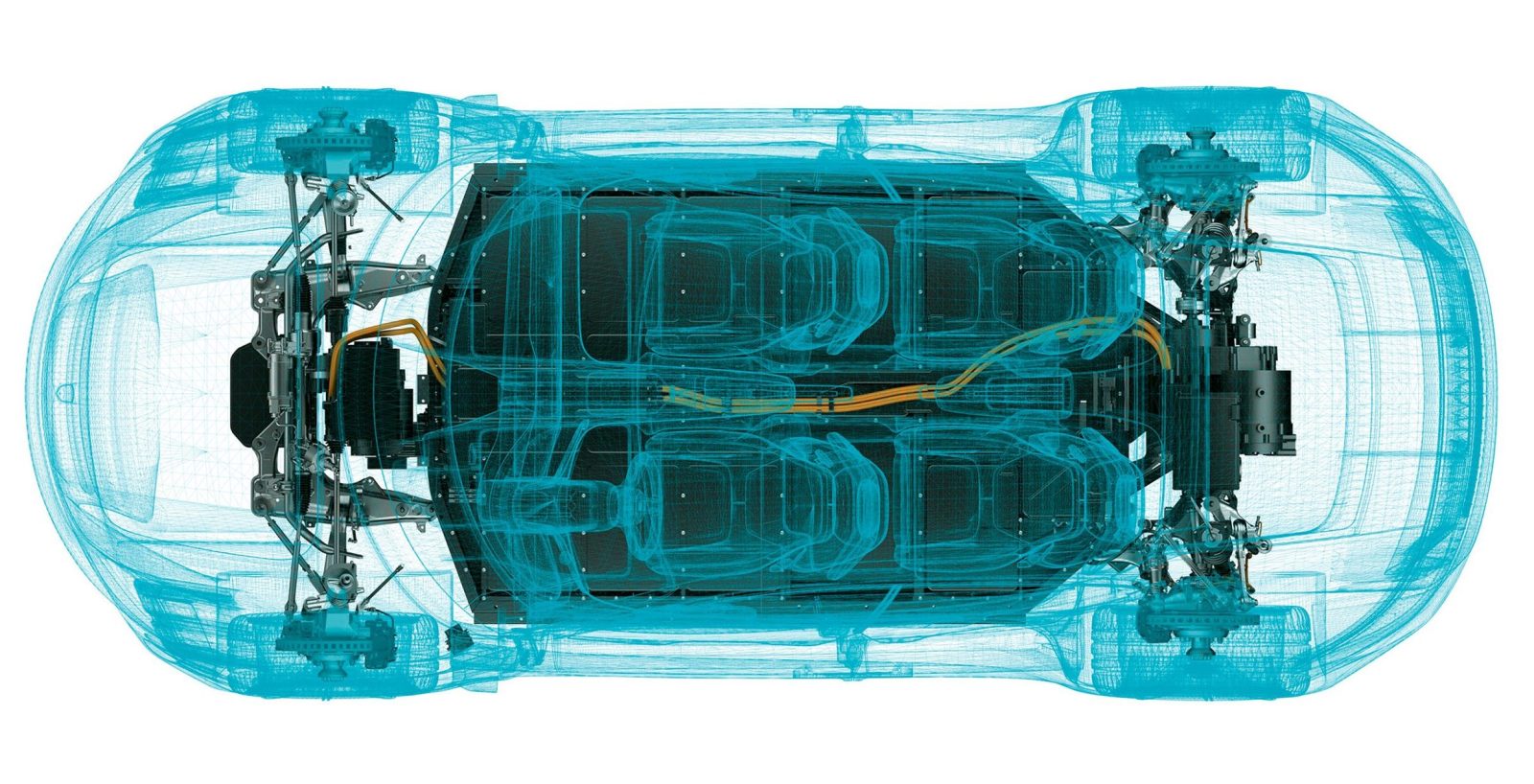 Even though the Taycan, Porsche’s first all-electric vehicle formerly known as the Mission E, is still a year away from production, the German automaker has been sharing a lot of information ahead of the launch.

Today, they have gone into detail about the specs of the vehicle’s electric powertrain.

Porsche says that it built over 100 Taycan prototypes.

They mentioned that they have twenty-one of those camouflaged prototypes in the western part of South Africa to test the vehicle in extreme heat.

By the time it gets into production late next year, Porsche says that it will have put the new powertrain through millions of kilometers of tests.

Now Porsche has shared more details about the powertrain that is being tested.

The automaker is using two permanently excited synchronous motors (PSM) in the Taycan.

Heiko Mayer, drive unit project leader, explained why they use this type of electric motor:

“We opted for a permanently excited synchronous motor in the Taycan. They combine a high energy density with strong sustained performance and maximum efficiency.”

Porsche already has experience with PSM since they are the same motors deployed in the Le Mans–winning 919 Hybrid.

They can generate a combined power output of over 600 hp (440 kW) in a fairly small drive unit package.

“That makes it possible to make the motors and batteries smaller and lighter with the same power figures.”

One way they made the electric motor smaller is by using a solenoid coil with a so-called “hairpin technology design”.

“The coils are made of wires that aren’t round, but rather rectangular. This makes it possible to pack the wires more tightly and get more copper into the coil machines—increasing power and torque with the same volume.”

We have seen BMW using a similar design in the next-gen electric powertrain technology coming in the iX3.

Porsche says that “batteries are the heart of electrically powered vehicles” and it sees the range that they enable as a critical spec.

“Range is one of the most important criteria for buyers of electric vehicles,”

The automaker is talking about using the latest Li-ion battery technology with an energy density of “roughly 270 watt-hours per kilogram (Wh/kg).”

While the range Porsche is talking about is quite significant, the company says that it is focusing more on fast-charging, which is arguably the most anticipated feature of the Taycan. It looks like it will be the first passenger electric vehicle to work at 800 volts.

“It was a major challenge to achieve such enormous battery capacity both for charging and discharging over the entire temperature range,”

The automaker says that the solutions are “an intelligent charging protocol and an efficient heat exchanger system that quickly gets the batteries up to operating temperature and reliably cools them under heavy loads.”

The optimal operating temperature is 20 to 40°C.

That leads us to charging. They say that their 800-volt system will enable the Porsche Taycan to reach a charging capacity of 350 kW – more than twice Tesla’s current leading charge rate of 120 kW.

Porsche says that it will result in “adding 400 kilometers in roughly fifteen minutes.”

The automaker confirmed that it will be using the CCS plug standard for its technology.

Earlier this year, the German automaker announced a plan to deploy a network of 500 EV charging stations in North America to be online as soon as next year.

As for Europe, Porsche is part of the Ionity charging network, which is currently deploying “ultra-fast charging stations” across the continent.

We also reported about Porsche deploying their new 800-volt fast-charging technology at their North American headquarters in Atlanta last year.

Porsche says that it is also addressing other aspects of charging, like home charging and level 2 public charging.

Porsche says that they are currently “laying the groundwork for series production”, which they still aim to start in “late 2019.”

They have previously discussed a production capacity of 20,000 units per year, which is quite significant for the luxury automaker.

We will keep a close eye on the program on its last stretch to market.