Tesla will have a KITT-like artificial intelligence in its vehicles, says Elon Musk 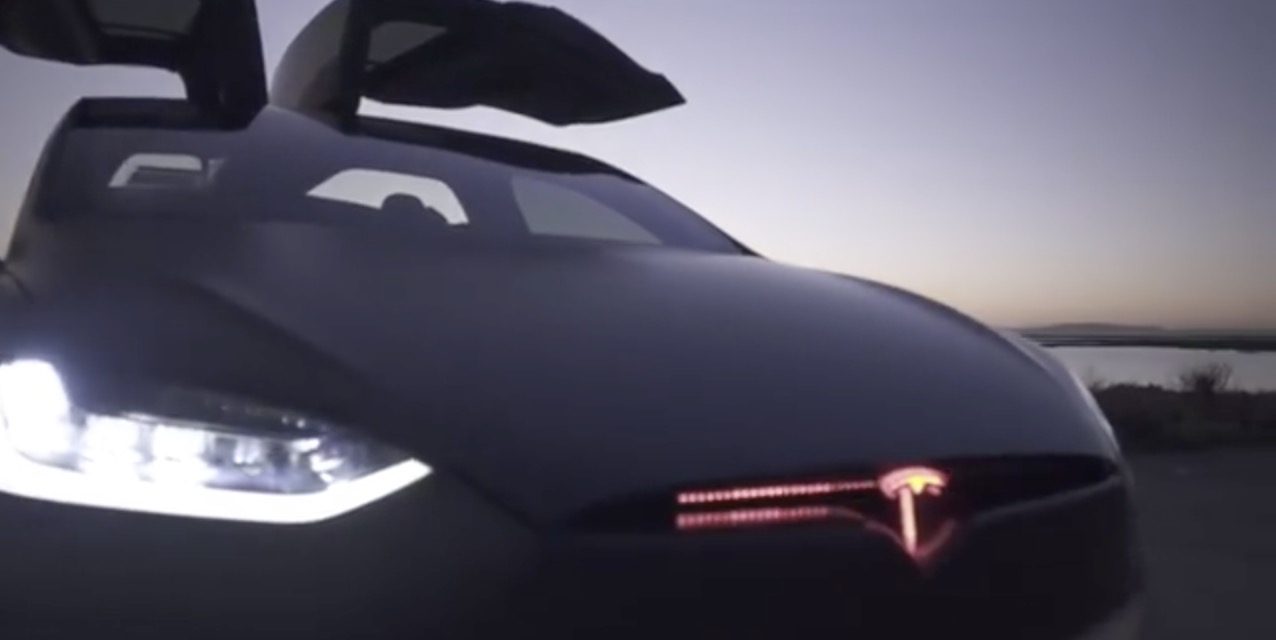 It’s no secret that Tesla wants to use more artificial intelligence in its business. Elon Musk even left Open AI’s board due to potential conflict with Tesla’s own AI effort.

Now we learn that Musk wants Tesla to have a KITT-like AI in its vehicles.

We also learned that the automaker is working on its own new AI chip.

If you take into account Tesla’s several artificial intelligence efforts and Musk’s desire to expand voice command features, it’s not surprising that Tesla would want to implement an AI assistant in its vehicles.

It sounds like it’s actually in the work since a Model 3 reservation holder asked Musk on Twitter, which has become Musk’s go-to platform to announce new features, if they “will we get a K.I.T.T. like A.I. in Tesla cars any time soon?’ and Musk answered:

KITT, or Knight Industries Two Thousand, is in reference to the heavily modified 1982 Pontiac Firebird Trans Am controlled by an artificial intelligence portrayed by William Daniels in the 1980s Knight rider TV show.

The AI was able to talk to the driver and access functions in the vehicle. That hardly sounds incredible in today’s world full of Siri, Google Assistant, and Cortana, but it was something in the 1980s.

Despite all our progress, the closest thing to this technology that we have in cars today would be something like accessing Siri on Apple Carplay, which Tesla doesn’t support.

Previously, Musk said that new voice commands features are coming and they aim for drivers to be “able to do pretty much anything via voice command”.

It’s something that Tesla wanted to focus on as it gets rid of all the buttons and brings all the controls inside the vehicles to the steering wheel and center touchscreen.

Voice command and AI give an alternative to input commands to the vehicle and that’s a great thing in my opinion.

it would make sense that the next step after more advanced voice commands would be to have an assistant-like AI that can respond back, which is what I assume they mean by Tesla having a “K.I.T.T. like” AI?