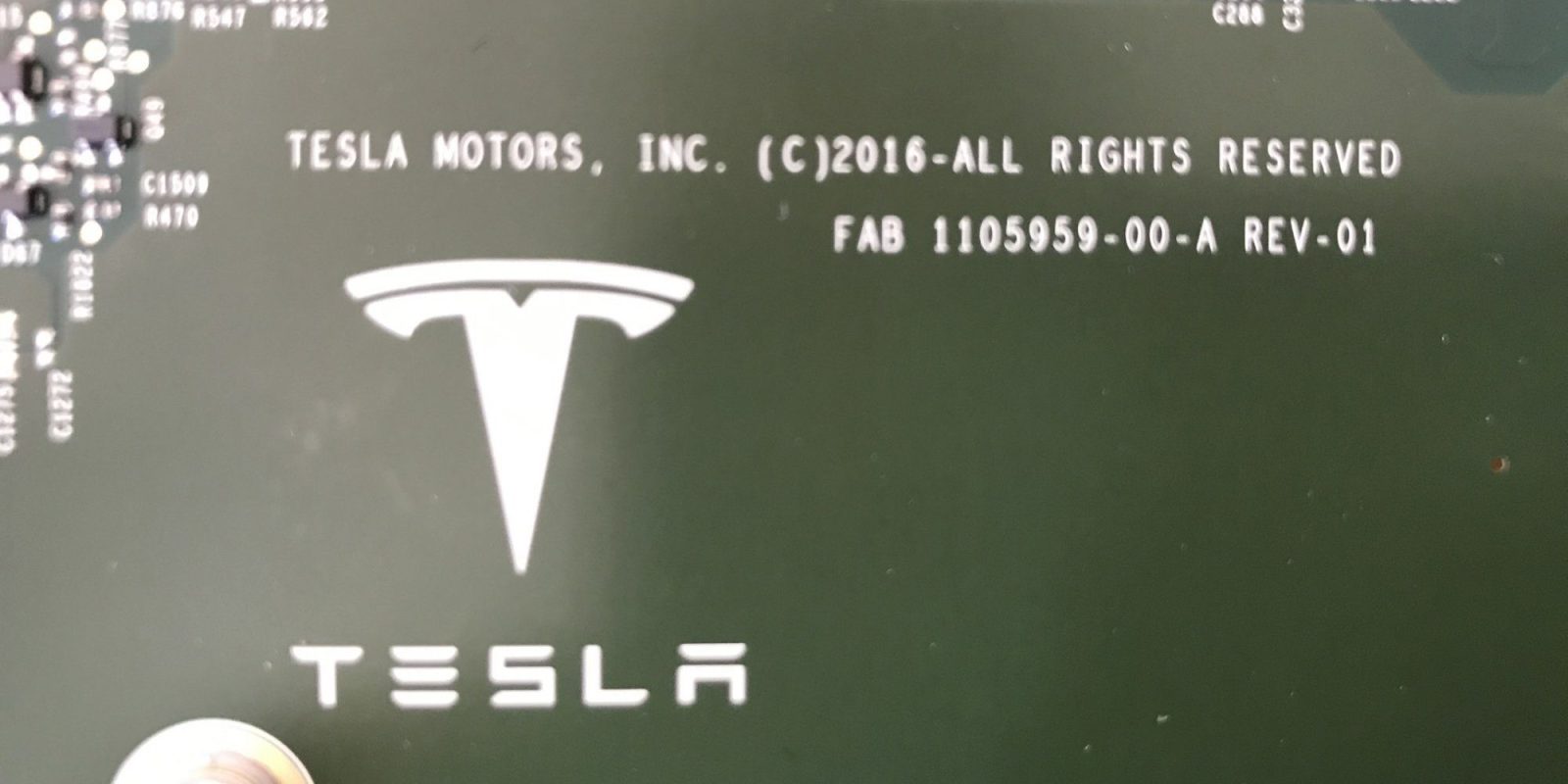 There have been rumors that Tesla is developing its own chip optimized for self-driving applications ever since we reported on the automaker quietly hiring legendary chip architect Jim Keller from AMD last year.

Now CEO Elon Musk finally confirmed the rumor – specifying that Tesla is working on its own new AI chip and that the effort is led by Keller.

According to people at the event, the discussion revolved around Tesla’s artificial intelligence work and it was seemingly a recruiting effort for the company.

But Musk also made a few interesting comments, including a confirmation that Tesla is working on its own AI chip to enable self-driving technology.

The CEO confirmed that Keller is behind the effort, which he believes will result in “the best custom AI hardware in the world.”

Keller has an important reputation in the hardware world after having been a key player in the creation of several architectures, like Athlon K7 and K8 at AMD, before developing Apple’s A4 and A5 processors, which powered most of Apple’s mobile devices from 2010 to 2012. He later came back to AMD and led the design of the company’s latest chip architecture.

After quietly joining Tesla in late 2015, we reported that the automaker poached a team of chip architects and executives from AMD following Keller’s hire.

That’s when the speculation that Tesla is working on its own chip, presumably for self-driving, started. It was also in the middle of Tesla changing hardware from Mobileye to Nvidia for its Autopilot program.

Tesla is now up to its Autopilot ‘2.5’ hardware suite with more computing power for autonomous driving based on Nvidia’s Drive PX platform.

Musk previously said that he expects Tesla’s 2.0 and 2.5 Autopilot hardware suites to enable “fully self-driving”, but if it doesn’t, Tesla will replace the computers in those vehicles for free.

And now we know that Tesla is working on computers with its own AI chips.

When asked about potential improvements at the event yesterday, Keller said that there are opportunities to remove overheads between components for specialized hardware, which Musk says could result in 10 times the current power for a fraction of the cost.