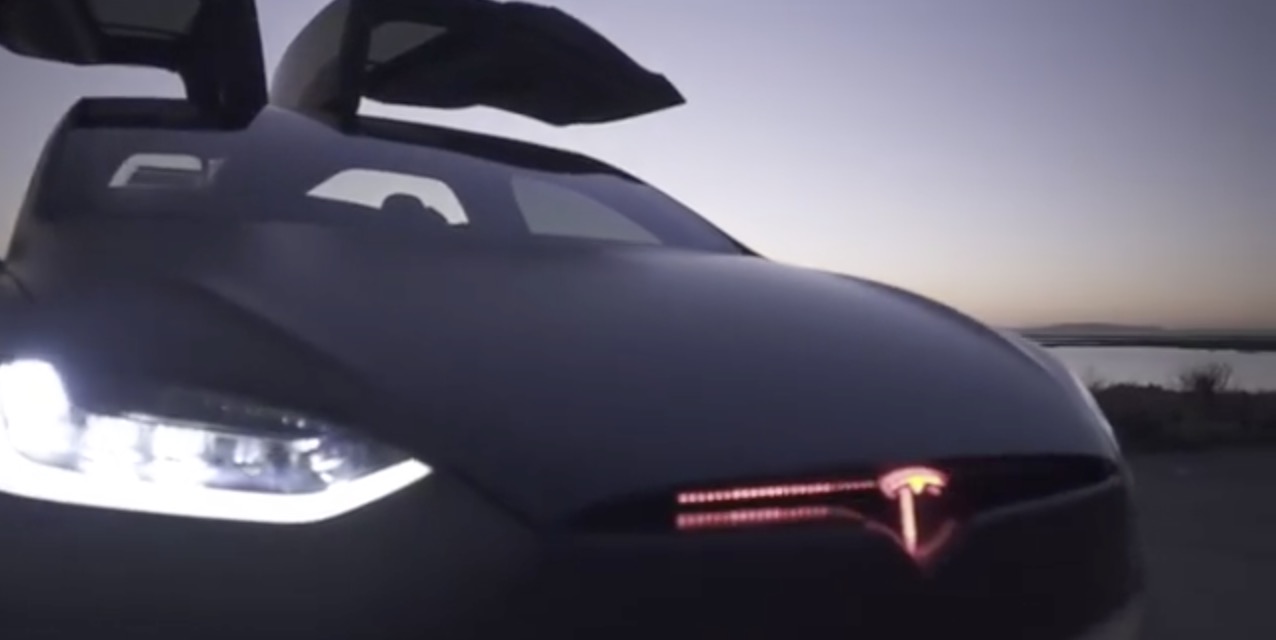 In our latest installment of crazy Tesla vehicle modifications, a firm turned a Model X into Knight rider’s KITT with a cool illuminated front fascia modification.

KITT, or Knight Industries Two Thousand, was a heavily modified 1982 Pontiac Firebird Trans Am controlled by an artificial intelligence portrayed by William Daniels in the 1980s Knight rider TV show.

The signature feature was a series of red lights in the nose of the vehicle.

The Model X actually has the perfect front-fascia to adopt a similar feature because of the opening between the hood and the nose where the Tesla ‘T’ logo sits.

A firm actually made it happened and released this video earlier this month of what they call “Project : X-RIDER”:

Unsurprisingly, the firm behind the vehicle is SS Customs, Tesla’s long-term partner for custom vehicles.

Here are the Model X and Model S vehicles that they made a while back for Memorial Day:

Last year, they made a new camouflaged Model S for the program:

And they made another Model X earlier this year:

But they went to an all new level with Project : X-RIDER.