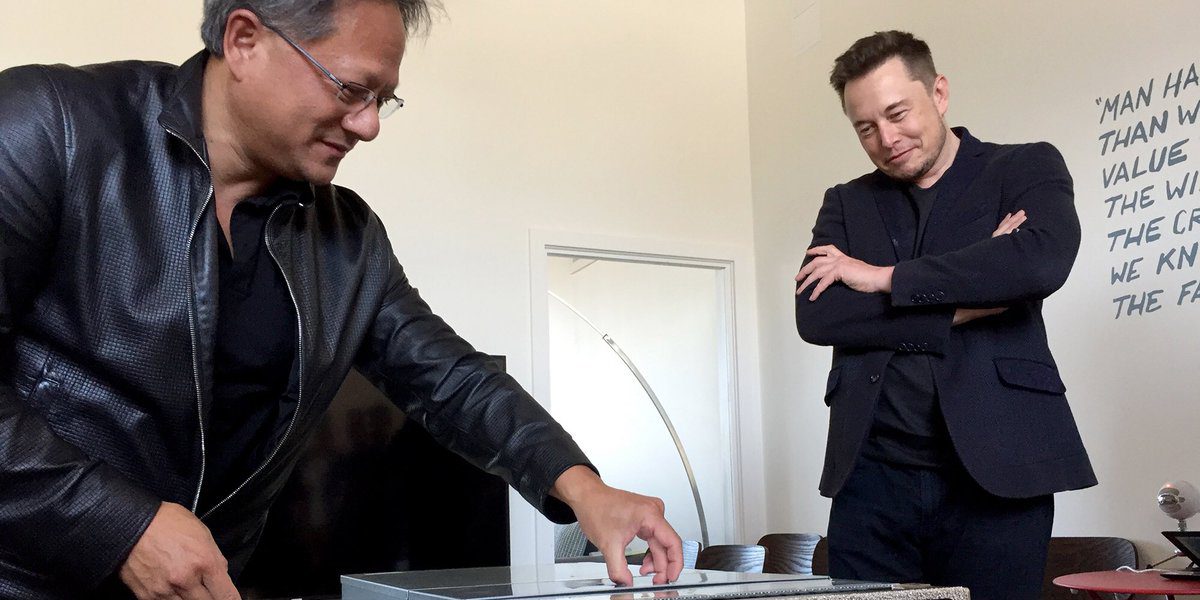 Additionally, Elon Musk will depart the OpenAI Board but will continue to donate and advise the organization. As Tesla continues to become more focused on AI, this will eliminate a potential future conflict for Elon.

Musk founded the organization with Sam Altman in 2015 with the goal to steer the AI community toward building artificial intelligence that benefits humanity as a whole.’

The initiative has since attracted several other high-profile donors and hired world-class AI researchers who have now developed software tools to train AIs for the group.

Their more publicized achievement is creating a bot that is able to beat some of the world’s best DotA players.

At first glance, it can be unclear how Open AI’s work overlaps with Tesla’s, but the automaker has become significantly more involved in artificial intelligence through its autonomous driving effort, which relies mainly on a neural network to develop advanced computer vision.

Last year, Tesla ended up hiring Andrej Karpathy, who was working as a research scientist at OpenAI before joining the automaker.

Open AI’s work is open-source so I doubt that Tesla profiting from Musk’s inside information at the non-profit was a big concern.

But I think that hiring researchers from the organization might have been the bigger issue.

Tesla has been building a team of machine learning experts in order to train their Autopilot AI with the massive amount of data that their customer fleet can provide. If you know the top performers at Open AI, it might be tempting to recruit them to work at Tesla.

Furthermore, there has also been other indications that Tesla is increasingly focusing on AI, like Musk confirming that the automaker is working on its own new AI chip.

People are rapidly starting to see Tesla as a tech company instead of just an automaker and tech comapnies are increasingly focusing on AI, like Apple and Google. Maybe Tesla is trying to join those ranks?