Thanks to Nissan’s race team who sponsored our trip to Brooklyn, we’re on site at the 4th year of the Federation Internationale de l’Automobile (FIA)’s Formula E event where there will be races both today at 3PM ET and tomorrow and carried on network television in the US for the first time.

Formula E is actually a pretty interesting event because this year the cars are all mostly the same so the drivers are all on very equal footing. It will get even more exciting for engineers next year however because the cars will have double the battery and the teams will have more freedom to modify the internals.

The Formula E championship is currently contested by ten teams with two drivers each. Racing takes place on temporary city-center street circuits which are 1.9 to 3.4 km (1.2 to 2.1 mi) long.

For the first season, all teams were supplied an electric racing car built by Spark Racing Technology, called the Spark-Renault SRT 01E. The chassis was designed by Dallara, with an electric motor developed by McLaren (the same as that used in its P1 supercar), a battery system created by Williams Advanced Engineering and a Hewland five-speed gearbox. Michelin was the official tyre supplier.  For the first season, 42 electric cars were ordered by the series, with four cars made available to each of the ten teams and two cars kept for testing purposes.

Since the second season, regulations allow new powertrain manufacturers, who can build the electric motor, inverter, gearbox and cooling system; the chassis and battery stay the same. There were nine manufacturers creating powertrains for the 2016–17 season: ABT Schaeffler, Andretti Technologies, DS-Virgin, Jaguar, Mahindra, NextEV TCR, Penske, Renault, and Venturi

If you are in the NYC area, I highly encourage you to stop by. Many manufacturers are showing off their EV lineups as well including Jaguar’s I-PACE, Audi’s e-tron and BMW’s current lineup and even though Tesla isn’t part of the event, their Red Hook store is within walking distance. 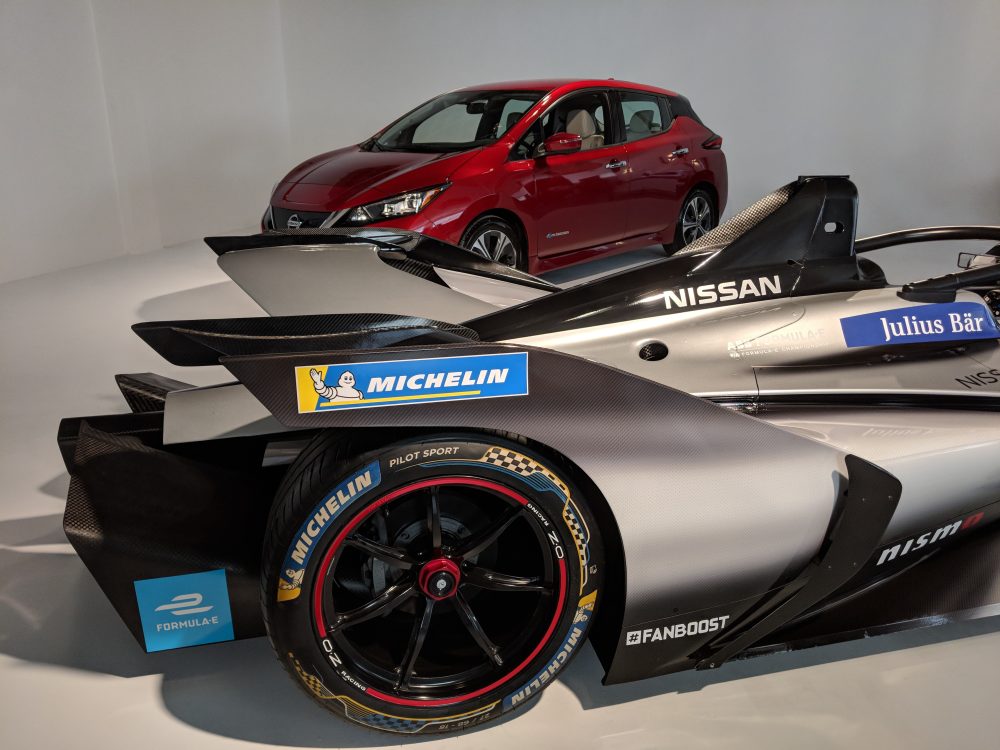 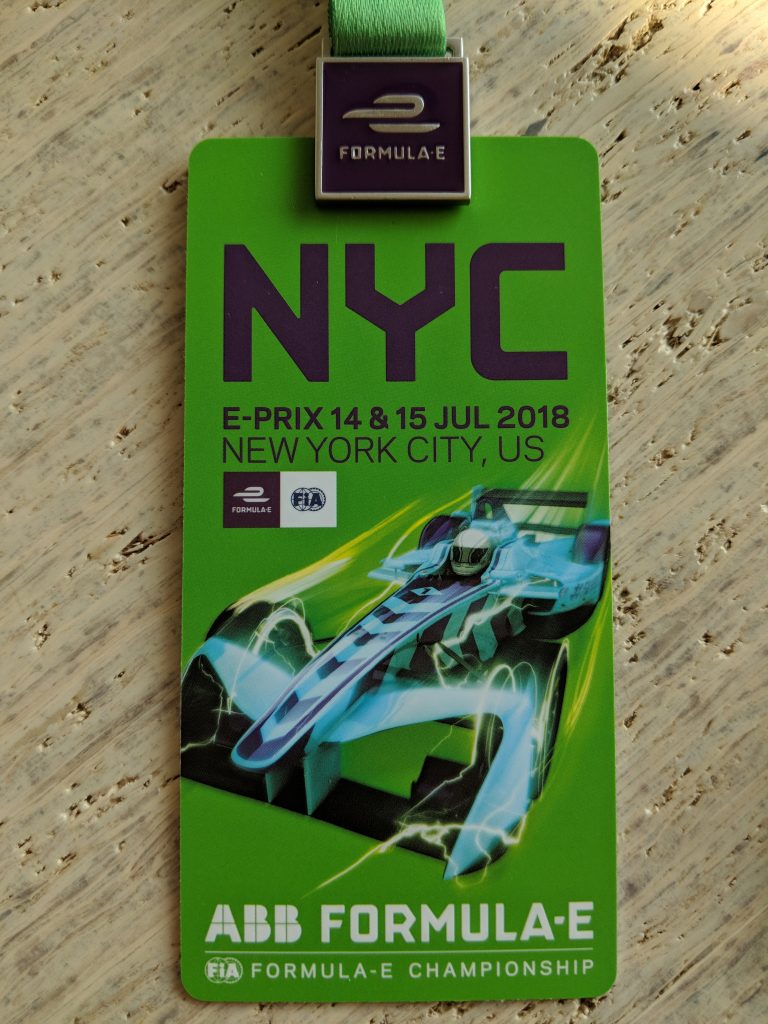