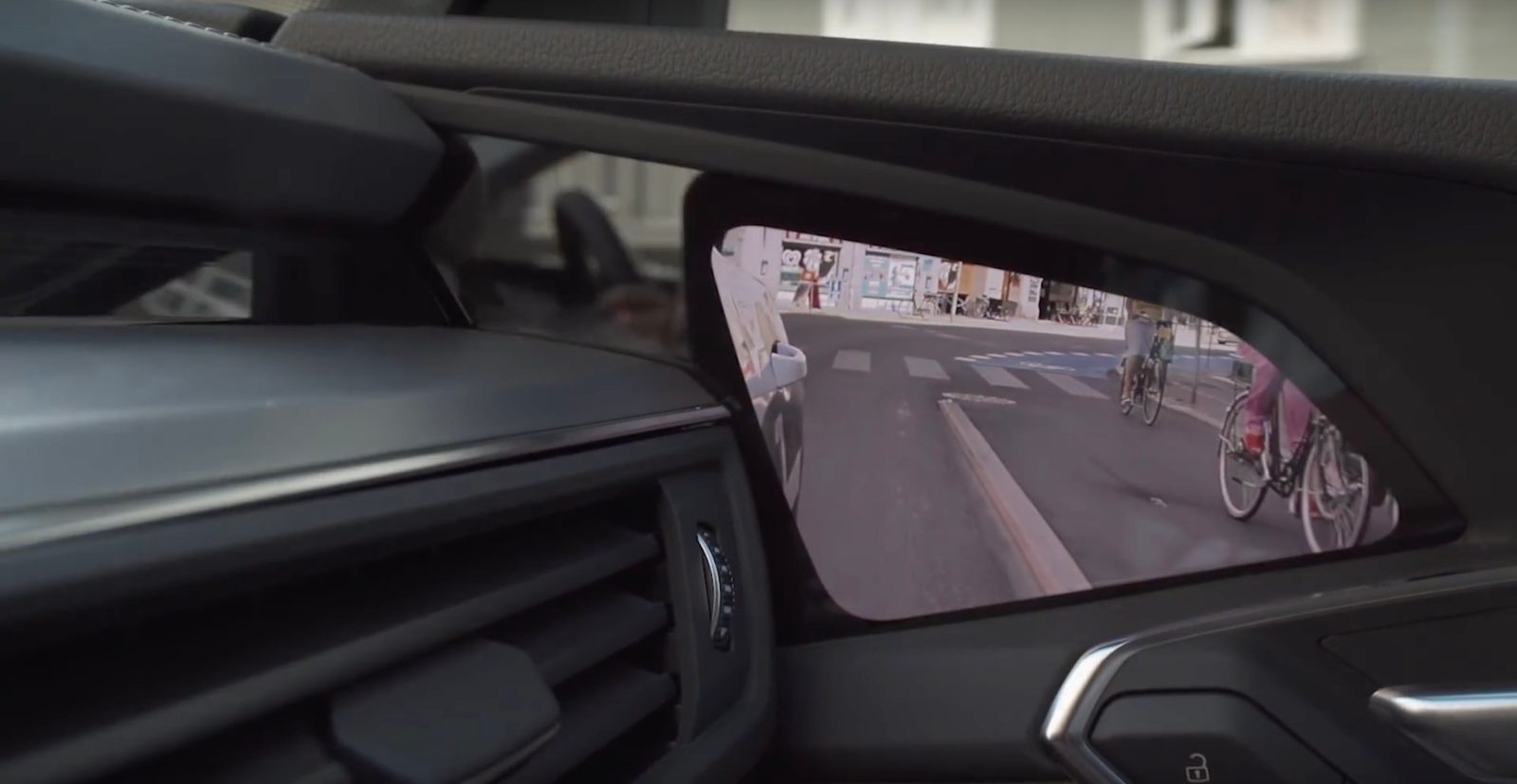 Tesla tried it with the Model X, but it was too ahead of its time and the automaker ended up dropping the idea.

Now Audi is giving it a shot and plans to introduce the first “virtual mirrors” by replacing the side view mirrors with cameras.

They released a short video about how it works.

Different versions of that technology have been around for over a decade, but it was never deemed reliable enough despite the significant increase in electronics quality.

More recently, Tesla had a Model X prototype in 2013 without side mirrors in order to achieve greater aerodynamic performance.

The automaker instead replaced the mirrors with smaller cameras and planned to display the feeds in real-time inside the vehicle.

At the time, CEO Elon Musk said that he met with road safety authorities to try to get approval for the design since cars are currently required to have side view mirrors, but he said that he was unsuccessful.

Years later, the landscape has changed and now several markets are considering gradually allowing the technology, which would result in instantaneous fuel consumption reduction for gas-powered cars and a greater range for electric vehicles.

Audi now plans to be the first to offer this as an option where it will be allowed with the new all-electric e-tron quattro SUV.

The German automaker has now released a short video about how it works with small OLED displays embedded inside the doors of the vehicle:

Audi says that the system helped achieve “a drag coefficient of 0.28” on the e-tron quattro prototype.

What do you think of the design? Let us know in the comment section below.