Renault to deploy fleet of 2,000 electric vehicles for ride-hailing and car-sharing in Paris 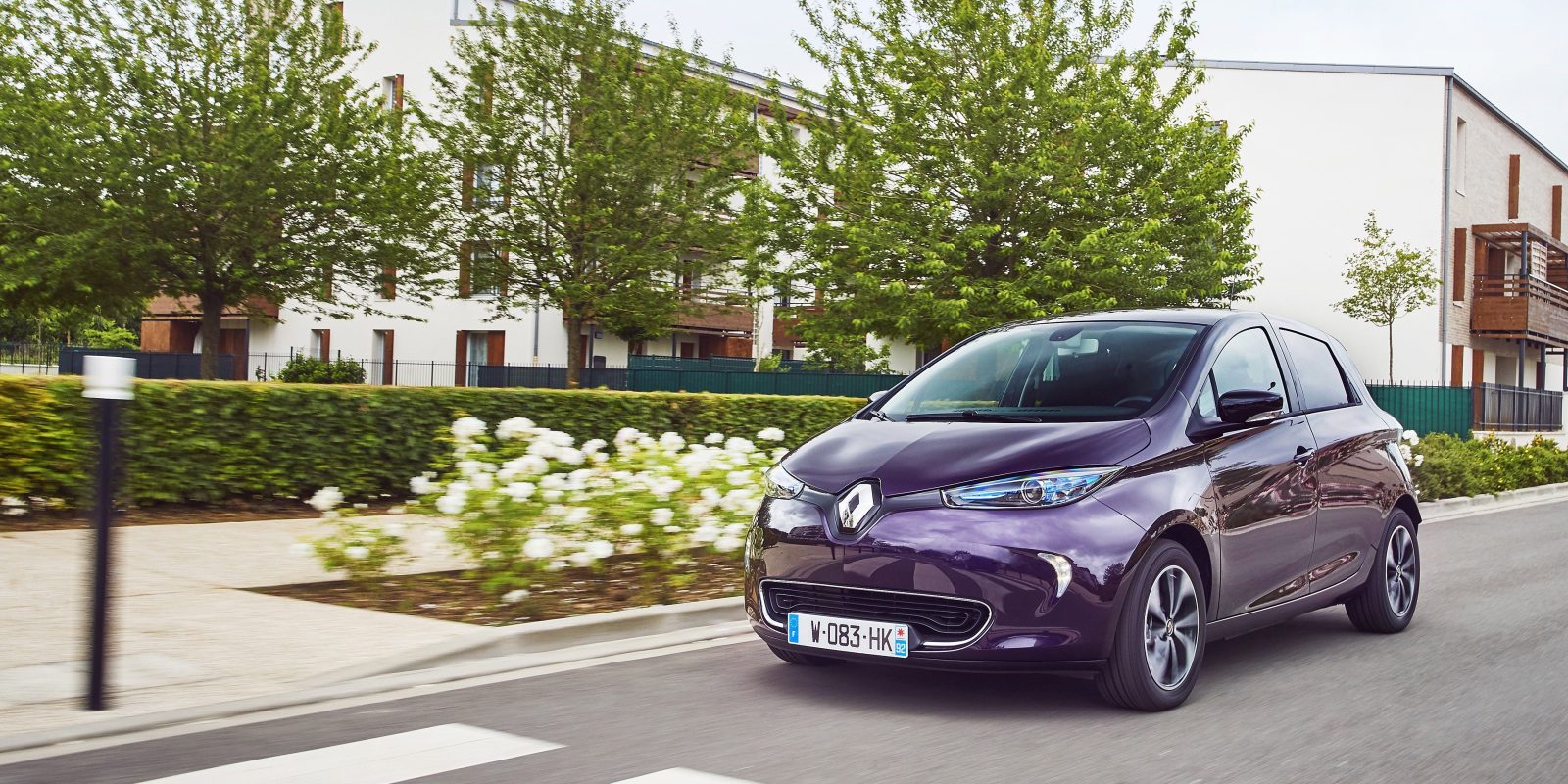 Renault and the City of Paris have announced a new “electric mobility plan for Parisians, Ile-de-France residents and visitors.”

It involves deploying a fleet of 2,000 electric vehicles for ride-hailing and car-sharing services in Paris.

The plan also includes “short, medium and long-term actions in favour of the development of connected and autonomous electric vehicles,” but it will start with EV deployment to electrify local transport.

VTC is a classification for ride-hailing services in France. Earlier this year, we reported on Youngo, an all-electric VTC company currently growing in Paris.

Now Renault and the city want to directly get into that business too.

Anne Hidalgo, Mayor of Paris, commented on the announcement of the partnership with Renault:

“Cities and car manufacturers have a vocation to join forces for the future of mobility. Paris and Groupe Renault are now leading the way by converging their action in the areas of car sharing and electric motors. This will make it possible to offer Parisians and Ile-de-France residents a healthier, less polluted living environment, where everyone can move more easily. This constructive agreement is also an opportunity to promote major technological and industrial advances, which contribute to the implementation of the Paris Climate Agreement and create sustainable jobs and activities.”

Paris has several initiatives to reduce local air pollution, which has become such a problem that they sometimes had to ban some cars from driving within city limits.

The French metropolis also plans to only allow electric cars on its road as soon as 2030 ahead of France’s 2040 goal.

They still have a long way to go, but they hope that things like this new initiative with Renault are going to help.

As previously mentioned, the first electric vehicles will start to be deployed in September and Renault says that it will build the fleet up to 2,000 vehicles by the end of the next year.