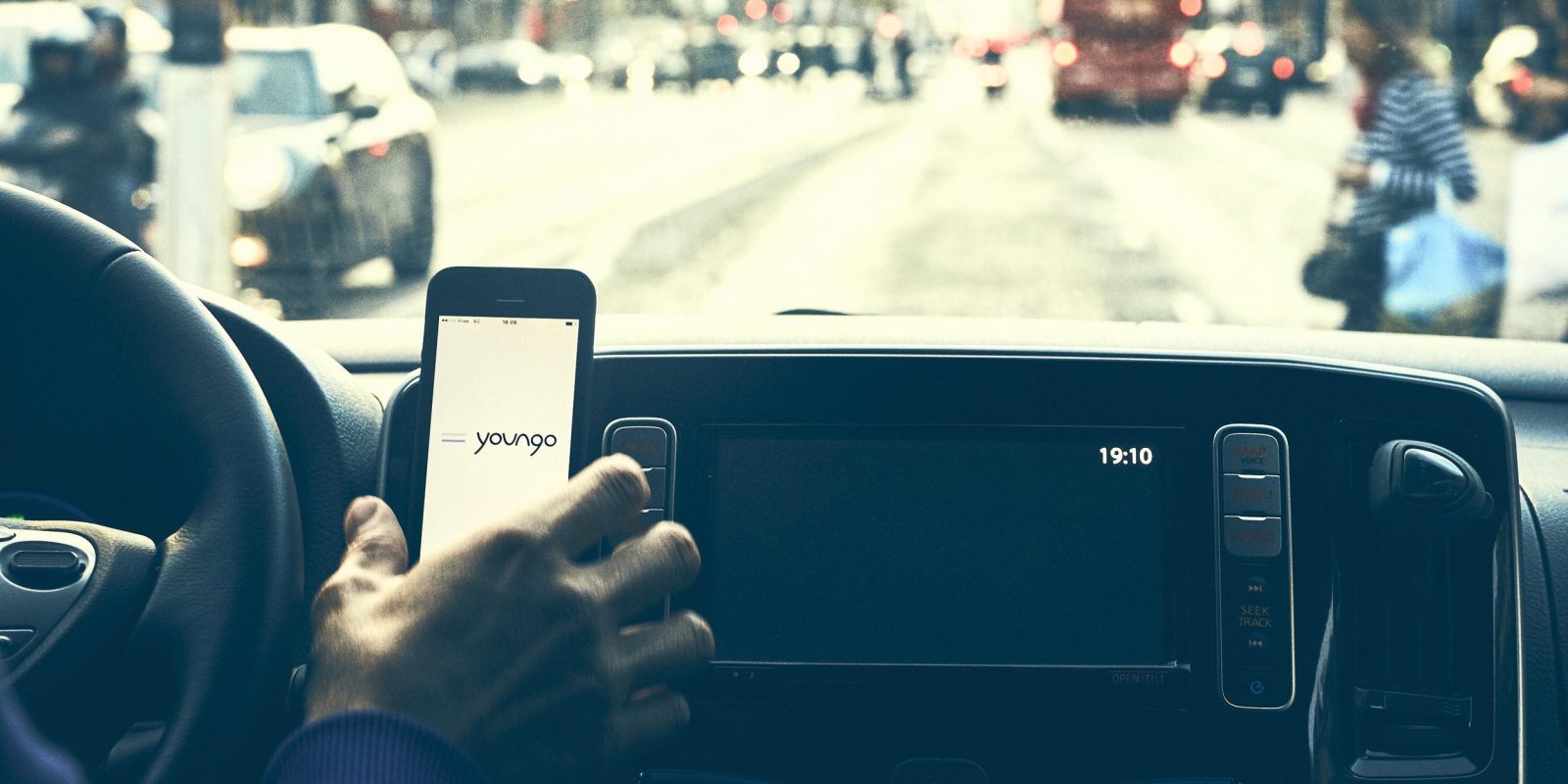 With the countless number of issues that Uber has faced in recent years from regulatory compliance in many markets to major culture problems, people have often been turning to alternatives for ride-hailing services recently.

Lyft has been the main one, but other startups are also seeing opportunities to offer the service in a better way.

One of them is currently emerging in France as an all-electric and socially responsible ride-hailing service.

Over two years ago, Arnaud Paulet, Dimitri Clairet, and Nicolas Bousquet, the co-founders of Youngo, saw the precarious situation with Uber in France escalating into something ugly.

In Paris, the Uber protests turned violent and were even described as “guerrilla warfare.”

They all agreed that the service has value because of its convenience, but they saw an opportunity to offer a similar service based on social responsibility and eco-friendliness.

In France, there’s a corporate status called “entreprise sociale et solidaire” (ESS), which is similar to what most people would call a cooperative, but it also needs to have benefits for the broader society.

It comes with some restrictions. For example, even though Arnaud, Dimitri, and Nicolas own the company, all the workers have the same voting rights. The executives also can’t receive compensations greater than 7 times the salary of the least paid employee of the firm.

Finally, they have to reinvest over 50% of their profit back into the company.

As for the broader benefits to society, the co-founders decided early on to only use electric vehicles.

I sat down with Arnaud and Dimitri during a trip in California earlier this month and they explained to me their particular approach to ride-hailing. 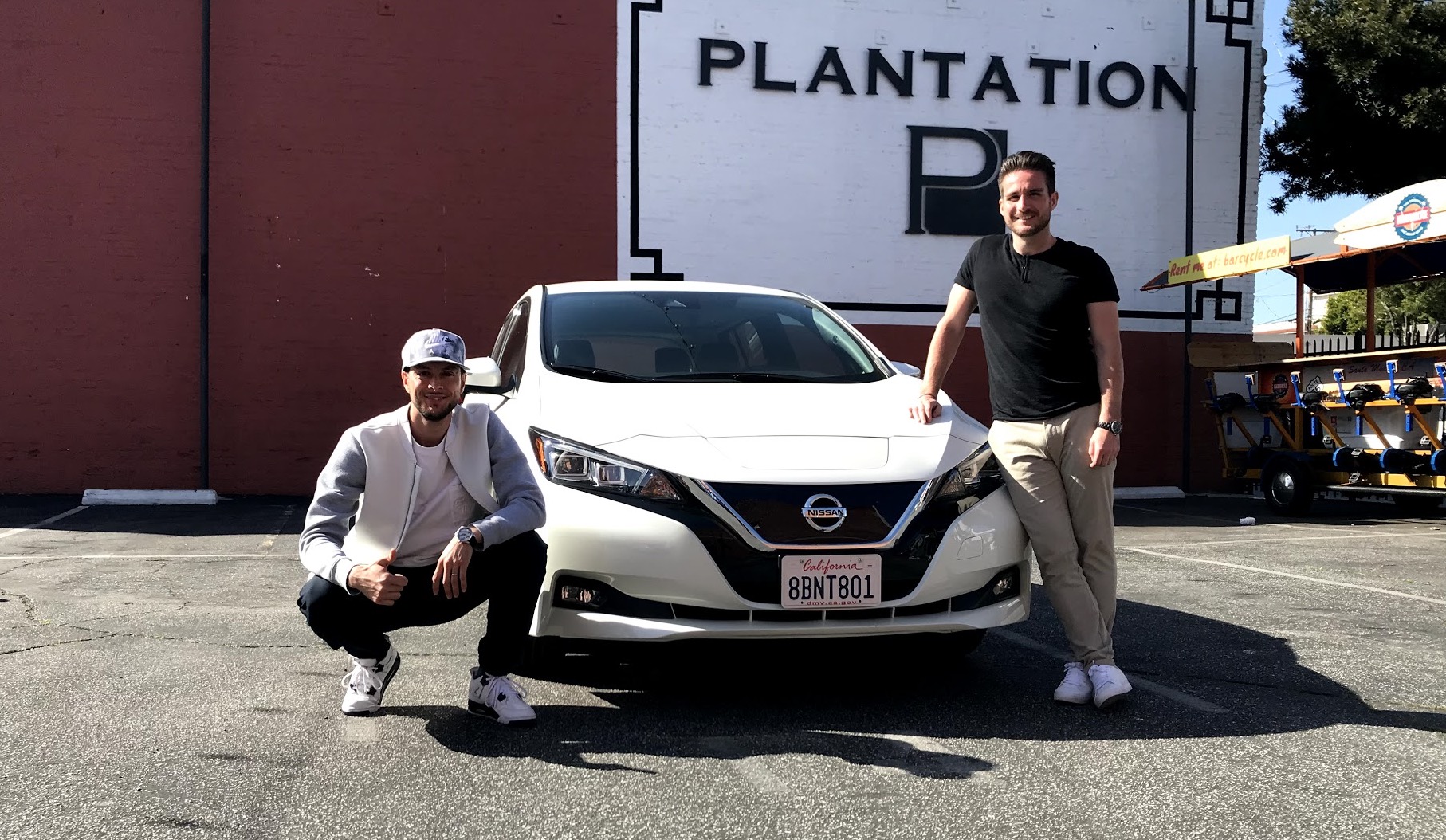 Their idea was to create a solid backend infrastructure just as convenient as Uber that professional drivers with electric cars could use for as little cost as possible.

So they studied Uber’s pricing structure and replicated it by removing the cost of fuel and price surges – something they categorically refuse to do.

Based on that, they started Youngo by bootstrapping and contracting a firm to build a ride-hailing app.

They bought 2 Nissan Leafs and operated throughout 2016 in Paris as a pilot project to learn as much information as possible about the business by driving the 2 electric vehicles themselves.

It enabled them to better understand the reality of using an electric vehicle as a taxi, which they found to be completely feasible, and gain knowledge about the ride-hailing business in general.

They started out by finding an opening in the market during the late nights and early hours of the morning by specifically targeting the bar-goers and doing some marketing on social media.

By the end of 2016, they had about 1,200 clients, but more importantly, they had invaluable feedback to improve their service.

They rebuilt their mobile application to be more reliable and have more features just in time for a partnership with Nissan.

The Japanese automaker found the 3 co-founders to be great ambassadors for the Leaf and decided to help them by covering the cost of all rides on December 31, 2016.

During that night, Uber’s price surge reached a 7x multiple, which lead to many people looking for alternatives and Youngo saw a surge of its own – but in downloads instead of pricing.

The help from Nissan set them up for growth in 2017 and they opened up their market to include the suburbs of Paris.

They also set out to find more drivers, which turned out to be somewhat difficult.

Youngo is looking to hire drivers with a ‘VTC’ driving license – making them professional drivers who can work for themselves using Youngo’s app.

But on top of the VTC requirements, Youngo is looking to only accept drivers with electric vehicles.

The startup’s co-founders told me that they even tried to recruit drivers from Uber by requesting rides on the service’s ‘green vehicle’ option and pitching the drivers with their lower commission rate and socially responsible business model, but they had no success since they found out what Uber considers “green vehicles” in Paris is most often just hybrids.

Despite the restrictions, they managed to add about a dozen drivers with electric vehicles to their fleet throughout 2017. At the end of the year, those drivers were servicing about 3,500 clients – a ~3x growth rate over the last year.

They now give rides in Nissan Leafs and the electric Evalia, which is the passenger version of the e-NV200 Nissan electric van. 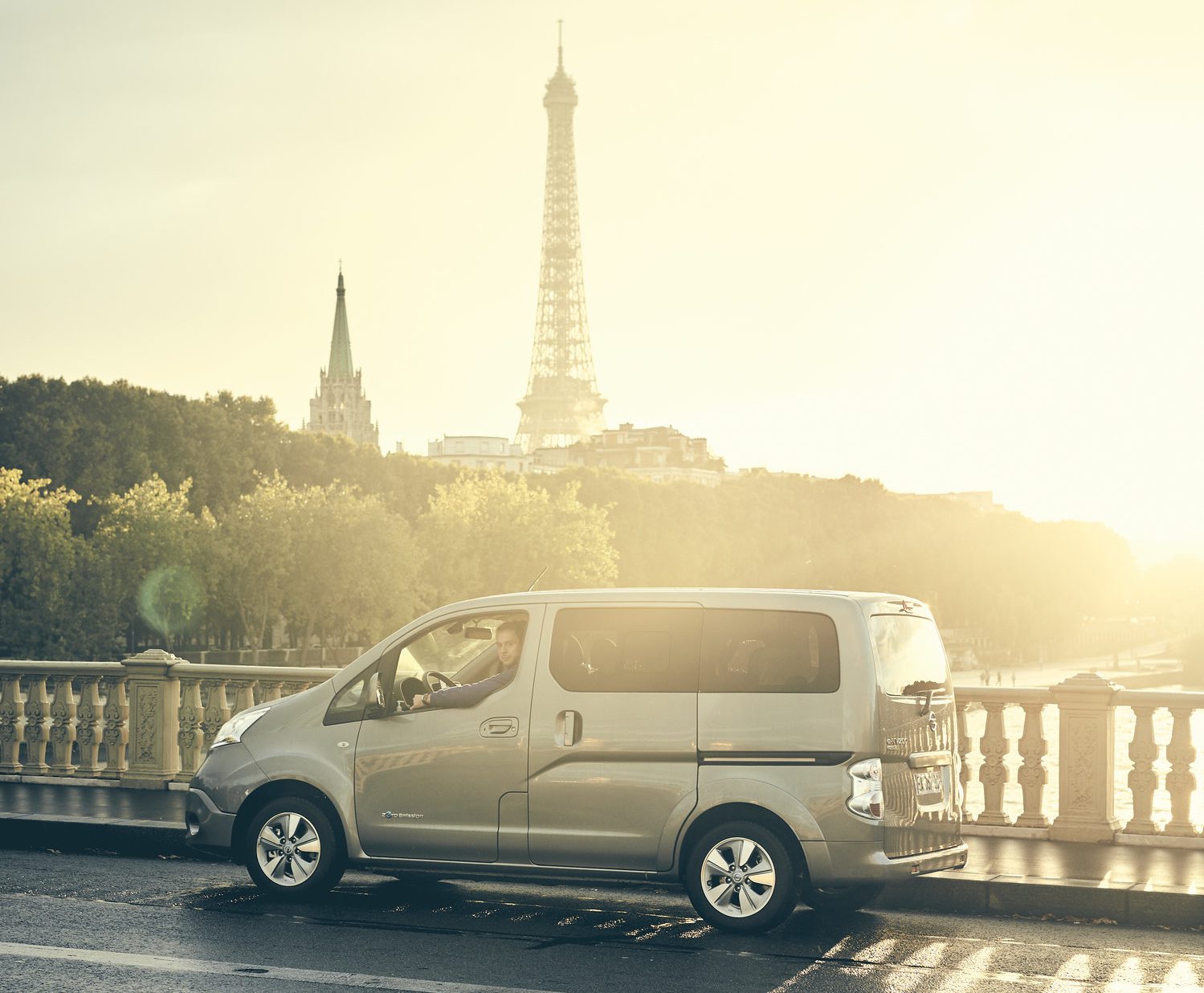 Now in 2018, the team tells me that they are setting up for even more growth.

There’s plenty of room to grow in their home market of Paris, which is even considering going all-electric over the next decade in order to improve the local air quality.

Right now, their backend is set up to open up new markets with the geo-fencing feature of their mobile app in minutes and they are able to just act as a low-cost service provider for professional drivers. They claim to already be profitable with their current structure.

But they have greater ambitions.

At 10%, they already claim a much lower commission rate than the competition, but they have the ambition to bring it down to 0% and offer their backend service for free and instead focus on facilitating the transition of professional drivers to electric vehicles.

The team is teasing an announcement on that front later this year.

If you need a ride in Paris and you want it to be in an electric vehicle, you can download Youngo’s app (Apple’s App Store – Google Play) – VTC drivers can apply here.