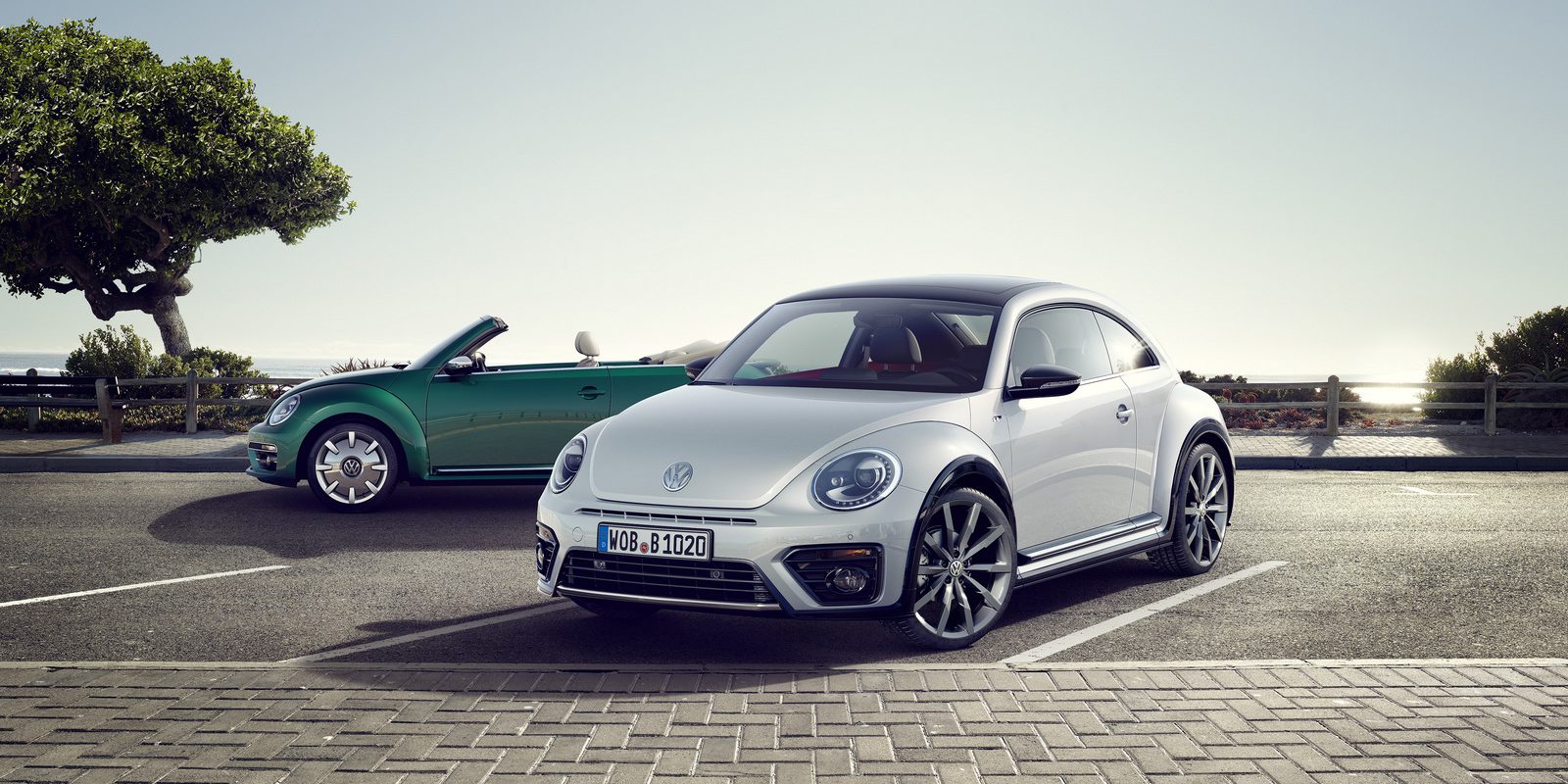 Volkswagen is reportedly considering bringing back the iconic Beetle as an all-electric car on the upcoming new MEB platform, which is supporting the series of new VW electric cars planned for launch in the next 4 years.

MEB is Volkswagen’s latest platform to support new electric vehicles built to be electric from the ground up.

The German automaker is planning to release several new vehicles unveiled over the last year.

There’s the I.D., which is a Golf-sized vehicle expected to be their first mass-market EV for the model year 2020, there’s also the crossover all-electric I.D. CROZZ Concept, and then there’s the I.D. BUZZ electric microbus coming in 2022.

Now we learn that another more familiar face could be added to the group.

VW design chief Klaus Bischoff told Autocar that they are considering an all-electric Beetle on the MEB platform.

Though they would have to make a 4-door, says Bischoff:

“If you look at MEB, the shortest wheelbase [possible] is the ID [hatchback]. If you took that and did the Beetle on it, you have plenty of room so there’s no compromise in functionality any more. So it could be a very attractive car.”

The designer says that he already sketch out what a 4-door electric Beetle would look like on the MEB platform, but he admitted that it’s not going to happen soon since they need to focus on the ID Concept for now.

“Our duty is to get the volume [ID] models under way. These cars have super-complicated technology and if you do too much, it’s an overload. Then we [can] move into more exotic cars and the field of emotion.”

The vehicle would have to get a greenlight from CEO Herbert Diess before going into development.

The CEO seems keen on the possibility. He said in the past:

“If we wanted to do a Beetle EV, it would be much better than today’s model, much closer to history, because it could be rear-wheel drive.” […] “We have a good chance on the electric side. You can do derivatives efficiently. We have a very flexible platform. We can do nice things: rear-wheel drive, front-wheel drive or all- wheel drive.”

Diess is referencing the fact that VW revived the Beetle has a front-wheel-drive car over a decade ago.

The vehicle will go out of production again next year as VW launches the MEB platform. It looks like the car’s best chance to come back again is as an EV.