BYD opens new battery factory, claims it will be ‘largest in the world’ 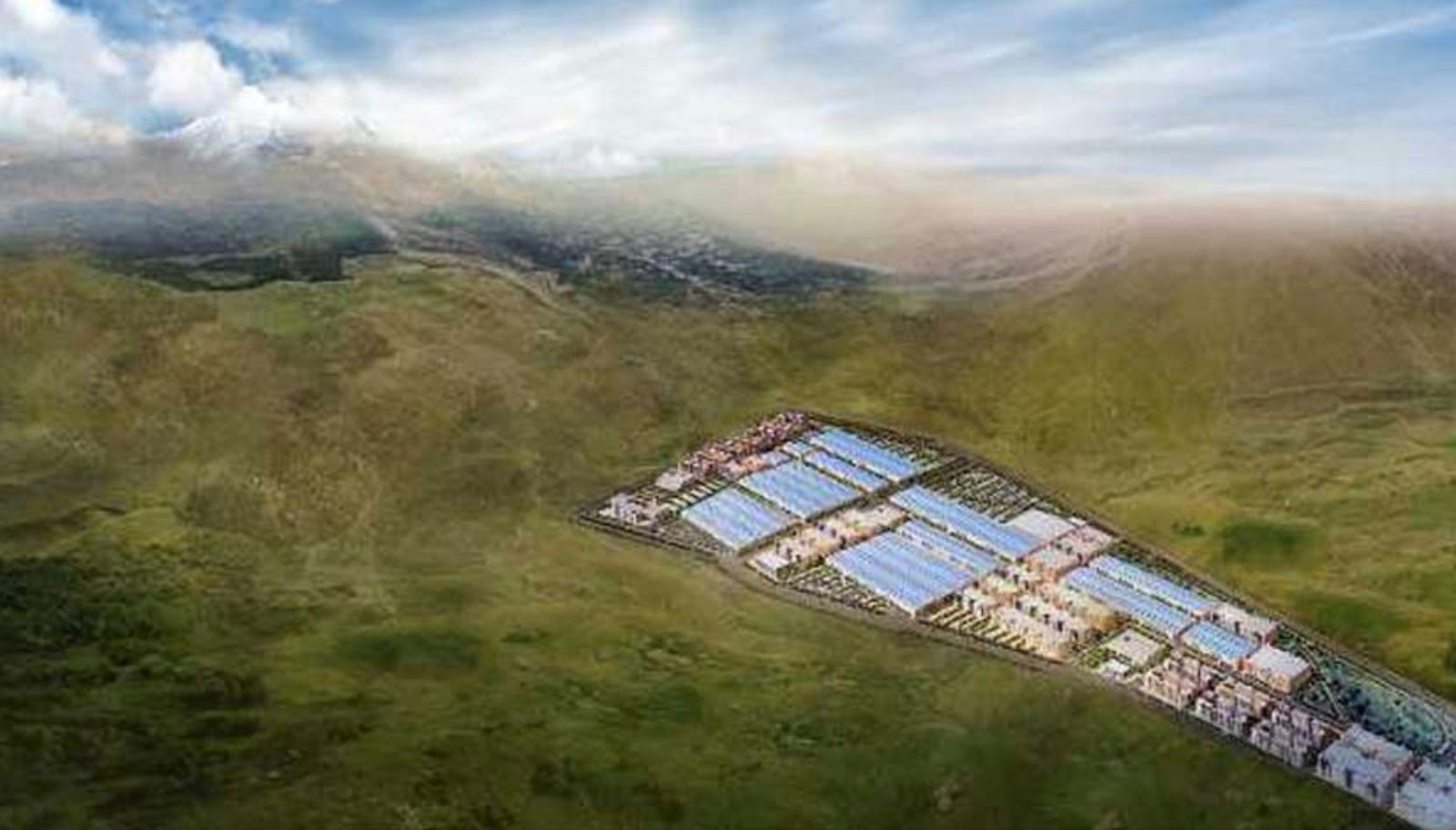 BYD, China’s largest EV manufacturer, is seeing demand for its electric vehicles increase and wants to secure more battery supply to respond to the demand.

The automaker is now opening a new battery factory and it claims the plant will be the “largest in the world.”

The factory is located in the western province of Qinghai and while it was “opened” this week, it is still under construction and BYD aims to complete it by the end of next year.

BYD President and Chairman Wang Chuanfu said at the opening ceremony (via NDTV):

Electrification is a done deal as several countries have announced a deadline for the sale of internal combustion engine cars to end. Electric vehicles are on the cusp of another boom,

Wang Chuanfu previously said that he sees all new cars potentially being electric in China as soon as in 2030.

This conviction is allowing BYD to do what few automakers have been doing: heavily invest in battery manufacturing.

Most automakers are investing in battery research and development, but they are shy about getting into manufacturing and prefer leaving it to current suppliers.

But BYD is pushing harder toward battery manufacturing in order to support its many EV efforts, which range from its own brand in China to partnerships with other automakers, like Daimler, and its electric truck and bus division in the US.

With a capacity of 24 GWh, this new battery factory should enable them to significantly increase production with a total battery production capacity of 60 GWh.

BYD focuses on the production of prismatic LiFePO4 battery cells, different from most of the auto industry’s NCA and NMC battery cells.

Glad to see BYD increasing their battery manufacturing capacity, but to be fair, whether or not it will actually be the largest battery factory as BYD claims is up for debate.

As we reported earlier this week, we estimate that Tesla and Panasonic are already producing about 20 GWh of batteries at Gigafactory 1 in Nevada.

While Tesla will not achieve that output by the time BYD is at 24 GWh at their new plant, I am fairly confident that they will be producing batteries at a much higher rate at Gigafactory 1.