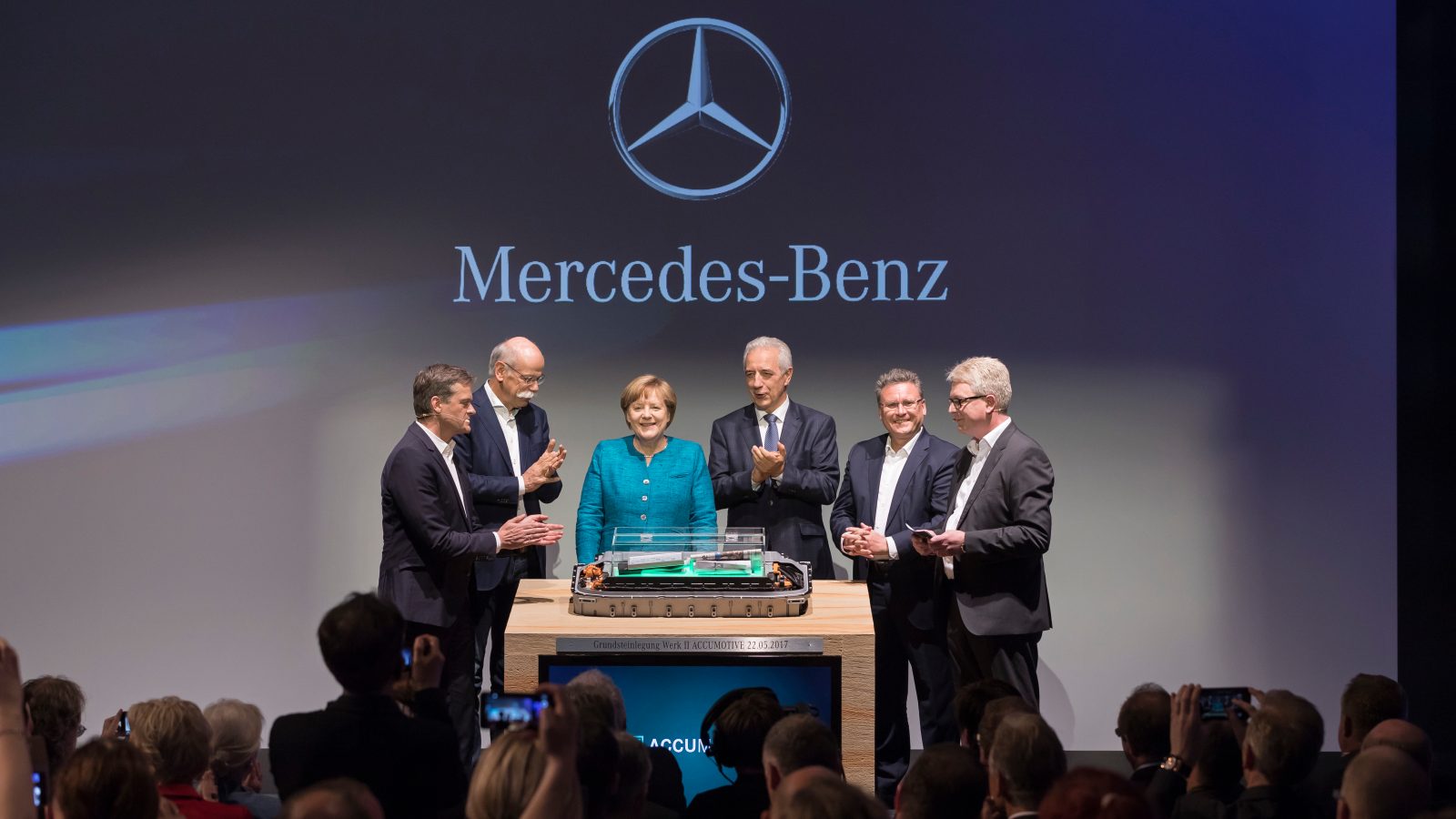 The German automotive labor unions have been fearing the electric revolution for a while now – claiming that it could lead to job losses.

They have now released a new study that claims that 75,000 jobs could be lost as the industry switches to electric vehicles.

IG Metall, Germany’s biggest trade union, commissioned the study from the Fraunhofer Institute of Industrial Engineering and it was reportedly based on data provided by Daimler, BMW, and Volkswagen.

The union said about the study:

By 2030 every second job in passenger car powertrain will be impacted directly or indirectly by electromobility,

While EVs will undoubtedly also create new jobs in the production of electric motors and batteries, IG Metall claims that the study shows it will create fewer jobs than the number of internal combustion powertrain jobs that they will lose.

It means that they see electric vehicles being more labor efficient to produce than gas-powered cars.

Ford and Daimler have previously made similar comments about electric vehicle production.

IG Metall’s chief, Joerg Hofmann, calls for the government to get involved:

Politicians and industry now need to develop strategies to manage this transformation,

The union fears that job loses would be even worse if electric vehicle adoption accelerates.

While it’s interesting to get more insight into how electric cars are more labor efficient to make, it’s worrying that the union wants the government to act on it without any clear solution other than slow down electric vehicle production.

But with this said, the German union’s view of the EV revolution is not as bad as how Hyundai’s union head sees it.

Earlier this year, they said that ‘electric cars are disasters and evil.’

They are adverse to change like most trade groups, but I think this change is now inevitable. They should instead embrace it and encourage their local industry to become leaders in electrification, which could eventually compensate for the job loses in internal combustion engine production.