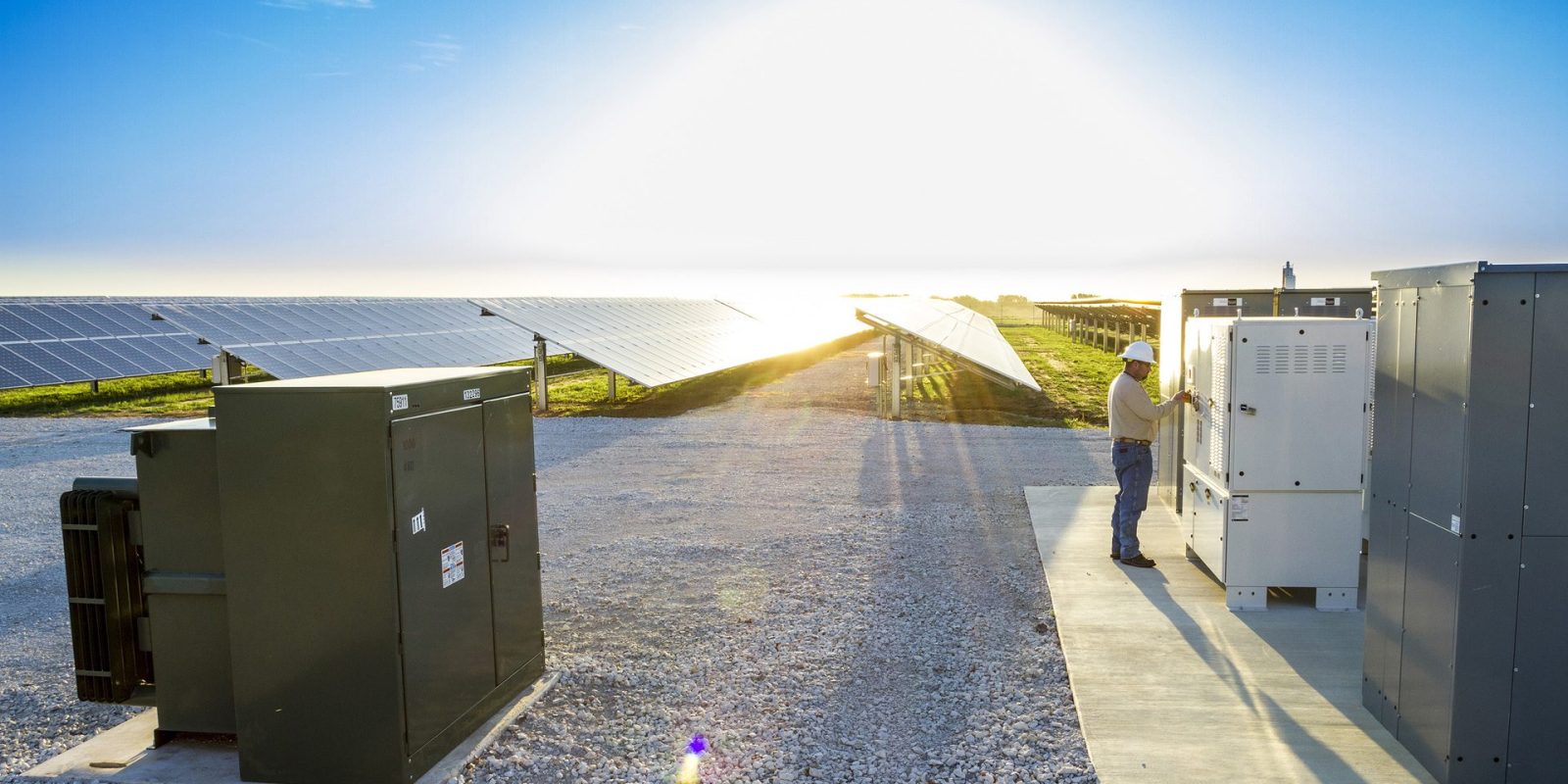 Australia’s low emission reduction target hurts the transition toward renewable energy according to a new Clean Energy Council report. Even though 2017 was one of the best years for a greener country with 700 MW of added green power production, the report denounces the government’s inability to enforce an ambitious emission target because of obstructionists backbenchers.

“While Thornton says public discussion about the national energy guarantee appears to be moving in a constructive direction, the CEC report notes the history of politics scuttling sensible outcomes and observes that Australia remains a distance short of settling its decade-long climate and energy wars.

“Australia’s banks, businesses, major energy institutions and many governments have begun planning for a renewable energy future but there is still no long-term unifying energy or climate policy in place,” the report says.

“In June 2017, chief scientist Dr Alan Finkel delivered a suite of 50 recommendations to improve Australia’s energy security, which became known in industry circles as the Finkel report. The government moved quickly to adopt 49 of these, but ultimately voted to reject the primary recommendation – the introduction of a clean energy target to take effect beyond 2020.”

The report notes that the clean energy target was backed by the energy sector, the business community, the clean energy industry and federal Labor but it was scuttled because of internal opposition within the Coalition, with “a backbench revolt” killing the Finkel recommendation.”

There seems to be a major common trend between countries living under a Westminsterian parliamentary regime where the fight against climate change, even if it’s thoroughly approved by civil society, suffers from political hindering. There is Canada and its tar sands, the United Kingdom and its collapsing green investment, and Australia where a few backbenchers can restraint the adoption of necessary emission reduction objectives.

Made in Brunel to present a new energy-efficient vertical farm. Design student Jonny Reader will present his promising project, the vFarm, which use OLED and smart automation to reduce energy consumption by as much as 20%. Reader explains why vertical farming is the future for an ecologically harmonious way of living.

“Current agriculture uses 70 percent of the world’s pumped water, and accounts for 70 percent of water contamination and 33 percent of global warming,” according to Reader.

“Vertical farming is a way of taking it inside – you use five percent of the water traditional farming uses and don’t need pesticides, because you’re in an enclosed environment.”

Current vertical farms use traditional LEDs, however, vFarm uses OLEDs, which produce less heat and have a higher energy efficiency. Importantly, OLED panels are also significantly thinner than their LED equivalents, meaning greater yields can be achieved at shorter heights.

OLED current price makes the large-scale adoption of this technology too prohibitive for now. If you’re curious to find out more about this prototype, it will be presented at the Made in Brunel exposition, from June 15 to 17, at Bargehouse, Oxo Tower Wharf, London.

India to build one of the largest solar farm in the world near Dholera, Gujarat. The massive project was approved earlier this month by the Ministry of New & Renewable Energy. The bidding process for the first 1 000 MW will begin soon. The farm will cover more than 11 000 hectares of land, and economically-wise:

“The Chief Minister of Gujarat, Vijay Rupani, said on Twitter that the Dholera project is estimated to attract 25,000 crore rupees ($3.7 billion), and employ 20,000 people.

Gujarat is seen having particularly good potential for renewable energy with 300 days of sunshine and strong winds across its 1,000 mile coastline.

The new solar farm is also expected to help the government’s achieve its stated aim of creating 175 gigawatts (GW) of new renewable energy capacity by 2022.

“The tender for the first phase of the solar park is set to be out in June itself. The next phase will be undertaken in the subsequent months,” said Jai Prakash Shivhare, managing director of Dholera Industrial City Development Corporation Ltd (DICC), according to the Times of India.

Earlier this year, Coal India, the world’s largest coal company, admitted that it was “only a matter of time” that renewables replaced fossil fuels in the country. The development of solar power and energy storage are seen by the company as the key changes in the market”

Such lucidity ought to be found in America, where the so-called “clean coal” sham is approved even at the highest echelon of power, like the White House.

Featured image is from the Department of Energy SunShot program. A worker checks an inverter at the 2MW CoServ Solar Station in Krugerville, Texas. Photo by Ken Oltmann/CoServ.