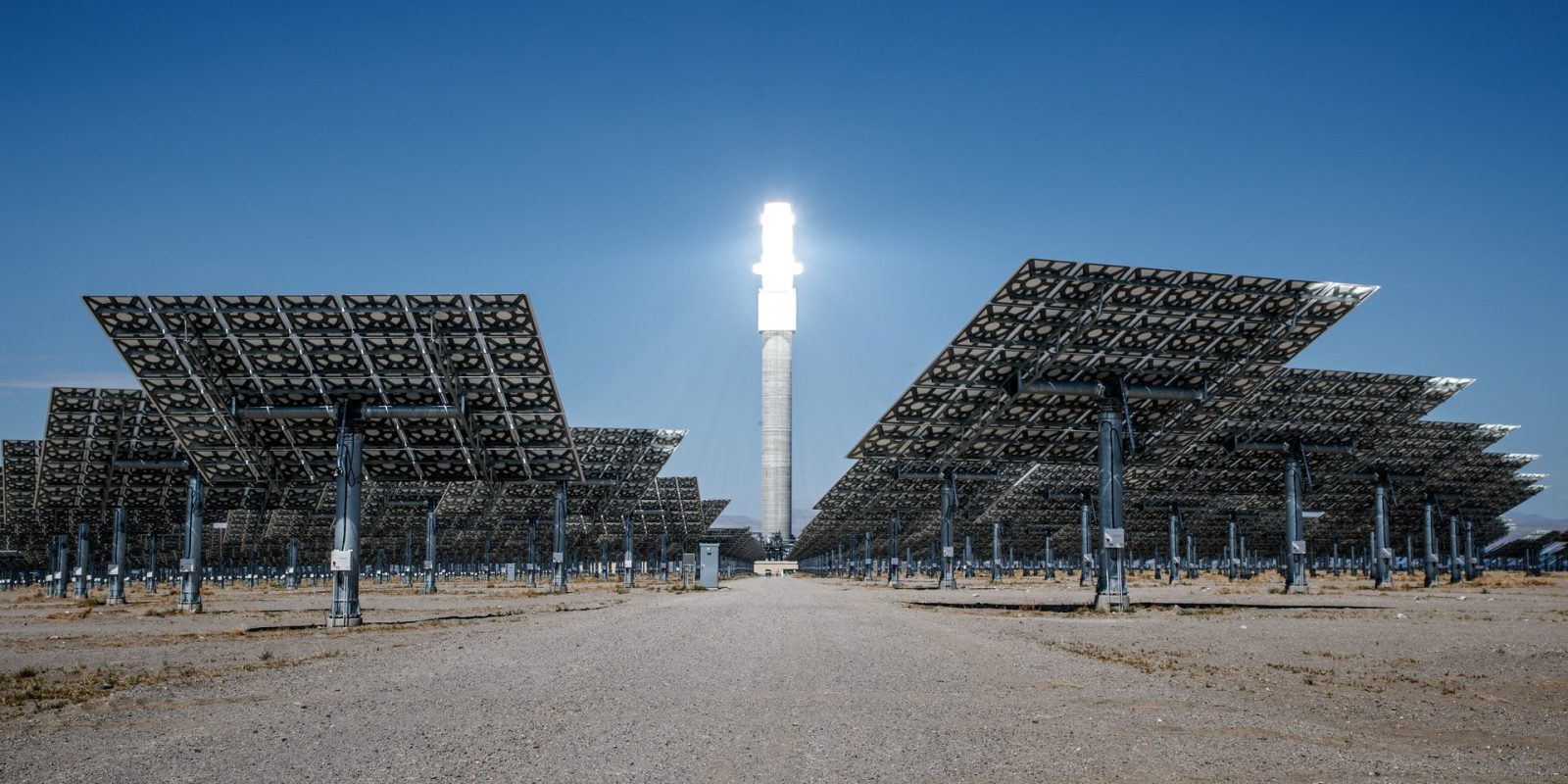 Today on EGEB, clean energy investment in the UK took a 56% drop in 2017 according to the Environmental Audit Committee. The Imperial College of London confirms that from January to March 2018, wind power outproduced for the first time ever nuclear power in the UK. As solar power grows, grid managers struggle to reconcile power production and the market’s need. A new study examines possible scenarios and their effects on consumers and grid managing.

A new plan is required to secure green investing in the UK according to the Environmental Audit Committee. Several new policies by Theresa May’s government created a “hostile environment” for renewable energy, so says Dr. Alan Whitehead, Labour’s shadow minister for energy and climate change. Onshore wind power was hit particularly hard with a 94% decrease:

“Under pressure from a group of MPs calling onshore wind “inefficient and intermittent”, the Conservatives made a manifesto pledge to remove subsidies from new onshore wind projects.

“It’s one of these issues that had a very niche political purpose, which was to assuage the concerns of some marginal consistencies in England, and to give the public more of a say over infrastructure in their neighbourhoods,” says Whitehead.

However, what was not clear at that time was that the cost of onshore wind was set to plummet, making it the cheapest form of electricity generation.”

The growth of solar power in the country is also jeopardized, as subsidies for installing residential panels have been cut by 65%, according to the same report.

Wind power production overtakes nuclear energy in the UK for the first time ever. The Imperial College of London revealed this in their seventh annual Electric Insights report.

The reports are produced each quarter by Dr. Iain Staffell of the Centre for Environmental Policy along with other experts. This latest Electric Insights analysis found that 18.8% of the UK’s wind power over the first quarter of 2018 had come from wind farms.

The analysis also revealed that, while at their peak, wind farms supplied 47.3% of the country’s demand. All in all, wind peaked at over 14 GW of electricity and, in the end, produced more power than nuclear.

While winter winds can supply nearly half the country’s demand, natural gas still dominates the UK’s energy market by furnishing 39,4% of the kingdom’s electricity.

A new Lawrence Berkeley National Lab study details how greater renewable energy market penetration will change prices, volatility and grid management. Authors Joachim Seel, Andrew D Mills, and Ryan H Wiser consider many potential scenarios, one where the wind is favored, another where solar is, and another where green energy production is balanced. As fossil fuels get phased out, prices will get cheaper but more volatile, and demand itself will change, making every grid manager’s job harder. One important consequence of all this is:

VRE will make it more important to electrify everything, even if, in some contexts (like building heating and cooling), it might mean a short-term reduction in energy efficiency. The more water heaters and electric vehicles are connected to the grid, providing storage and controllable demand, the more stable a high-VRE grid will be.

This will be necessary to avoid major power loss, or curtailment, as peak green energy production when the market can’t absorb it is bound to damage the electricity grid and lead to waste.

Featured image is from the Department of Energy SunShot program. Sunlight heats molton salt that flows through a 640 foot receiver tower to over 1,000 degrees, causing the top to glow white hot. Solar Reserve’s Crescent Dunes facility in Tonopah, NV. Photo by Ivan Boden.