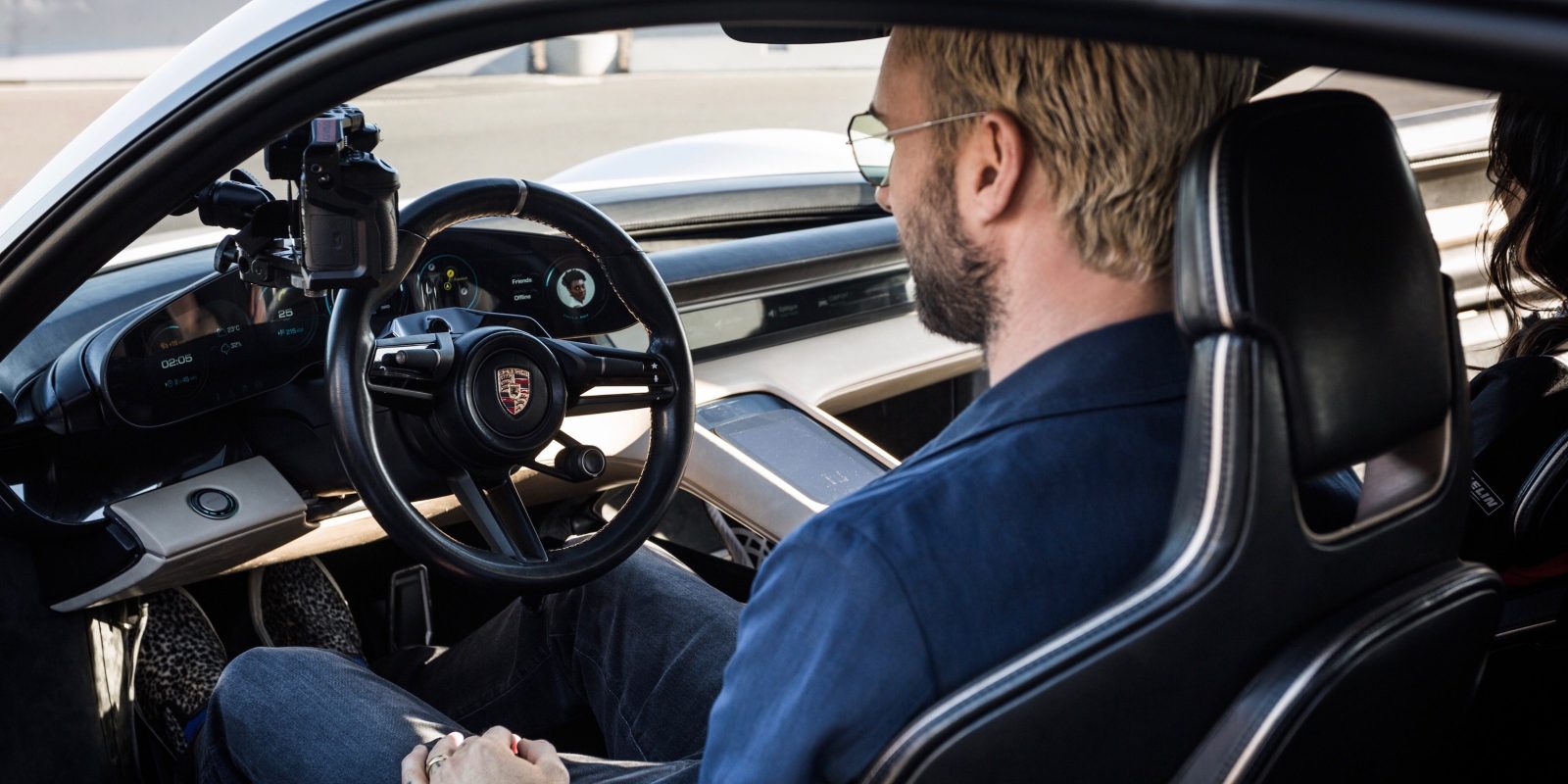 It looks like Porsche is slowly ramping up the marketing of the Mission E, its first all-electric vehicle.

After giving a test drive to pro-driver Mark Webber last week, the company has now let singer and Porsche enthusiast Adam Levine behind the wheel.

The Mission is currently in its test program and it is not expected to hit the market until the second half of next year, but Porsche has been surprisingly marketing the vehicle for already more than a year.

Like Webber, it looks like Levine is on Porsche’s payroll which doesn’t make him exactly an unbiased party, but with so few people who have actually driven the car, we are looking for opinions anywhere.

Unlike Webber who made some interesting comparisons with other Porsche cars, Levine basically only said that the vehicle was “amazing” and he could have driven it forever.

But he only had one lap at the track at the Experience Centre L.A. and Porsche made a video about it:

Porsche says that they are aiming for the vehicle to have “over 310 miles of range” (500 km) on a single charge, but they announced that back when it was based on the New European Driving Cycle (NEDC), which is much more forgiving than the EPA rating and doesn’t really reflect real-world range. It’s should still have a more than decent range of more than 250 miles.

Though the automaker is also rumored to be aiming to offer different range options with different battery packs, it’s not clear if 250 miles is the base or top option – hopefully, it’s the minimum.

The “instructor” in this commercial mentions the car has a 300 mile range and notes that it can charge to 80% (240 miles) in 15 minutes. That figure, if true, means Porsche will be charging their vehicles at 800V and almost 1000 miles/hour of charge requiring the 350kW chargers that it has been touting.

The company has previously been talking about a 0 to 60 mph acceleration in 3.5 seconds and earlier this year, a Porsche executive said that the Mission E will be able to go long distances at high-speed, like traveling on the German autobahn, or to complete a few laps on the race track.

The Mission E is expected to hit production next year.

Now I am jealous of Levine for having the opportunity to drive the car so take my comments with a grain of salt, but what does he mean by “the problem with electric cars is that they just don’t have a soul.”

I am not sure I know what kind of “soul” a car can have, but it seems like a stupid generalist comment to make. How many EVs as he driven before being able to make that comment?

But anyway, what I find most interesting is that Porsche seems to be ramping up its marketing of the car and they seem to be focused on reinforcing this idea that it is still a “Porsche” even though it’s electric, which seems to be in order not to alienate the German automaker’s hardcore fans.

And I am a Porsche fan, so how about you get me in the car too Porsche? I am OK with one lap… to start with.