Ever since the island of Puerto Rico’s power grid was destroyed by hurricanes last year, power outages have plagued the island.

Tesla has been focusing on deploying solar and energy storage on the island in order to help get power back to more people quicker.

One homeowner with a Tesla Powerwall and solar array shows how it can keep the lights on and run off-grid during outages.

After Puerto Rico was ravaged by hurricanes last year, most of the island’s population lost power for an extended period of time as the grid was badly damaged.

While power slowly came back online over the last few months, they still have been having issues and last month, the entire power grid went down again for virtually everyone on the Puerto Rican Electric Power grid.

We reported that they focused on critical services. For example, Tesla deployed a series of Powerpack systems on the Puerto Rican islands of Vieques and Culebra for a sanitary sewer treatment plant, the Arcadia water pumping station, the Ciudad Dorada elderly community, the Susan Centeno hospital, and the Boys and Girls Club of Vieques.

The automaker’s energy division also deployed a solar+battery system at a hospital in Puerto Rico.

But we now learn that Tesla has also been installing solar arrays and battery packs at residential homes.

Israel Melendez, Jr. shared on Twitter images of his new Powerwall keeping the lights on during the last power outage: 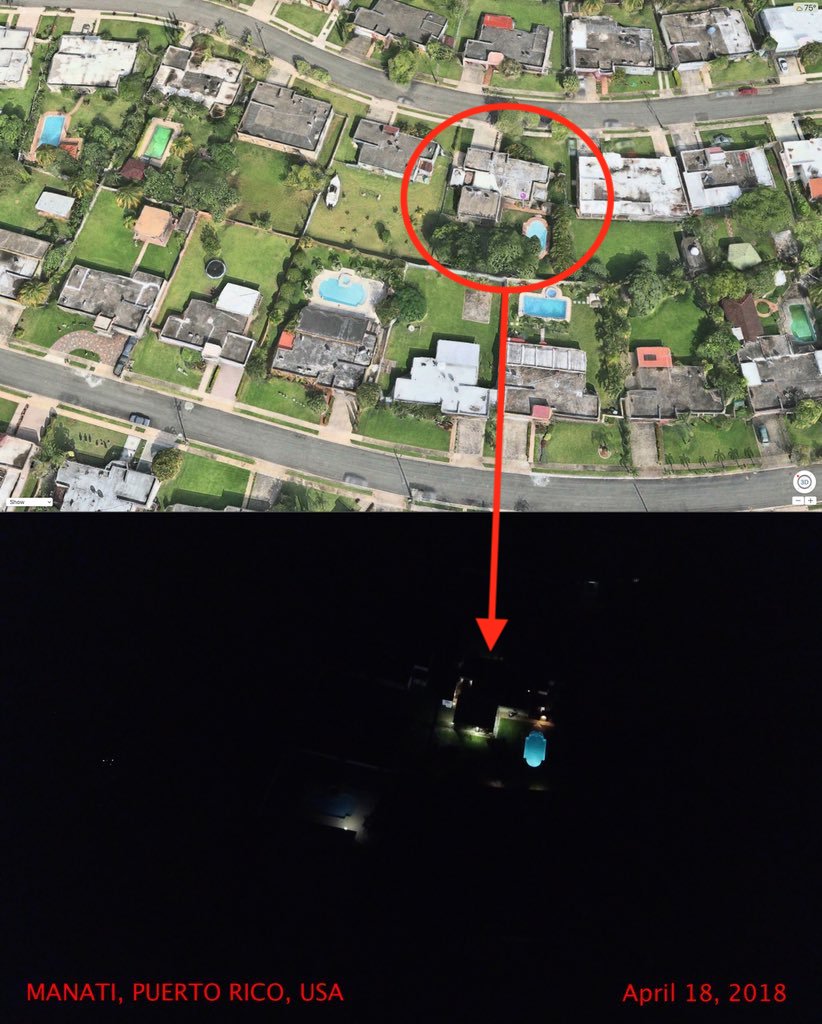 Melendez is connected to the grid, but with a 12-kW solar array and 3 Tesla Powerwalls, the house can run completely off-grid.

Yesterday, he shared the power generation of his system which generated more than twice the energy needed to power the house:

The rest was fed back into the grid to be consumed by his neighbors in Manatí, Puerto Rico.

The tweet caught the attention of Musk who says that Tesla is working to activate “hundreds” of other energy storage system on the island to help stabilize the grid.

In recent months, Tesla has announced several new projects to deploy more Powerwalls, which appears to be backordered as many longtime reservation holders still report not being able to purchase the home battery pack.