Contemporary Amperex Technology Co., Limited (CATL), a relatively new Chinese li-ion battery maker, is shaping up to become a major player in the industry in the coming years with plans for several important battery factories comparable in size to Tesla’s Gigafactory.

The company has now signed a supply contract with SAAB successor National Electric Vehicle Sweden (NEVS) in order for the electric vehicle maker to deliver on its orders for electric car fleets in China.

NEVS, which recently received China’s approval for a new electric car factory with capacity of 200,000 units per year, currently has important orders of hundreds of thousands of vehicles in China that will require a lot of batteries.

In fact, it requires more batteries than the country has ever produced before. NEVS already has production in Sweden from SAAB’s former manufacturing assets and through the deal with CATL, some of the company’s batteries will start going to NEVS to start fulfilling the orders.

Kai Johan Jiang, Chairman of NEVS, said about the announcement:

“CATL’s supply capacity and proven technology will allow us to shorten the lead time to the market, fulfilling both our demand in quantity and quality. Their local experience and network will eventually benefit NEVS’ own customers in the Chinese market. ”

The automaker expects its Chinese factory to be “up and running at the end of 2017″ and that’s when the real volume will start coming.

CATL’s batteries, which are primarily made of LiFePo and NCM prismatic cells, have been mostly going to electric bus production, but this partnership with NEVS will launch them into the passenger car space.

The company is now valued at over $10 billion following a recent round of investment to finance the growth of its production capacity in China. 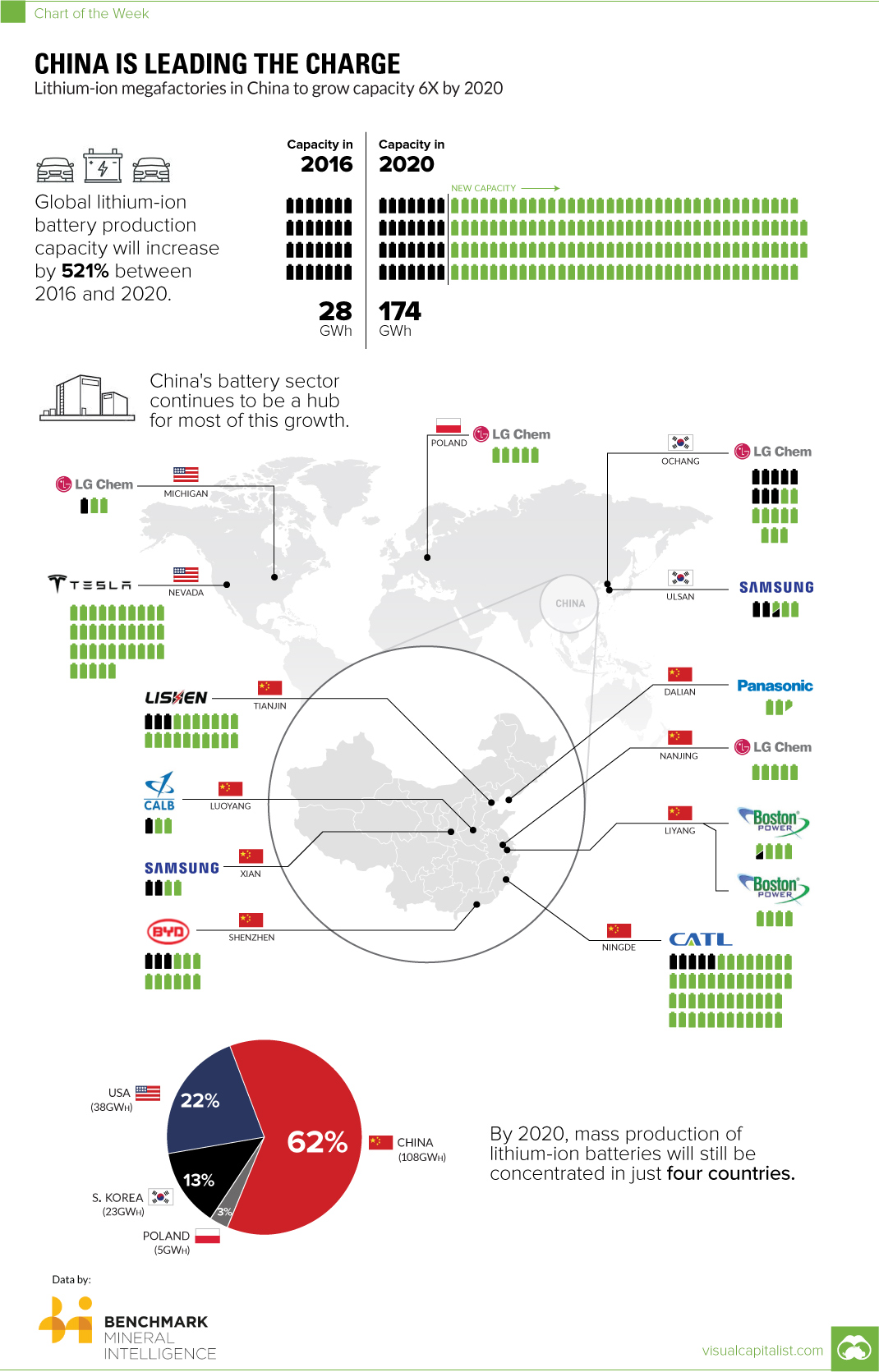