Good news and bad news about the white interior for the Model 3 came out this weekend. The good news is that it can be ordered right now (Update: the code of the studio is available, but reservation holders can’t order just yet) and it is coming in July, but the bad news is that it will first only be available for the more expensive Performance version.

We now take our official first look at the Model 3 white interior as Tesla starts releasing some configurator images.

Tesla has only been making the Model 3 with a black interior since the start of production in July 2017.

The automaker has reduced the available options to a minimum in order to streamline production during a difficult early production ramp-up.

CEO Elon Musk has been promising more options to come once the company can see the light at the end of the tunnel.

Recent production improvements toward the goal of 5,000 Model 3 vehicles per week seem to have given them enough confidence to bring the new options to production.

We have seen the Model 3 white interior on prototypes before, but never with an official picture of a production vehicle from Tesla.

The company has now released one in the online configurator for the Model 3 (hat tip to Daniel Scott): 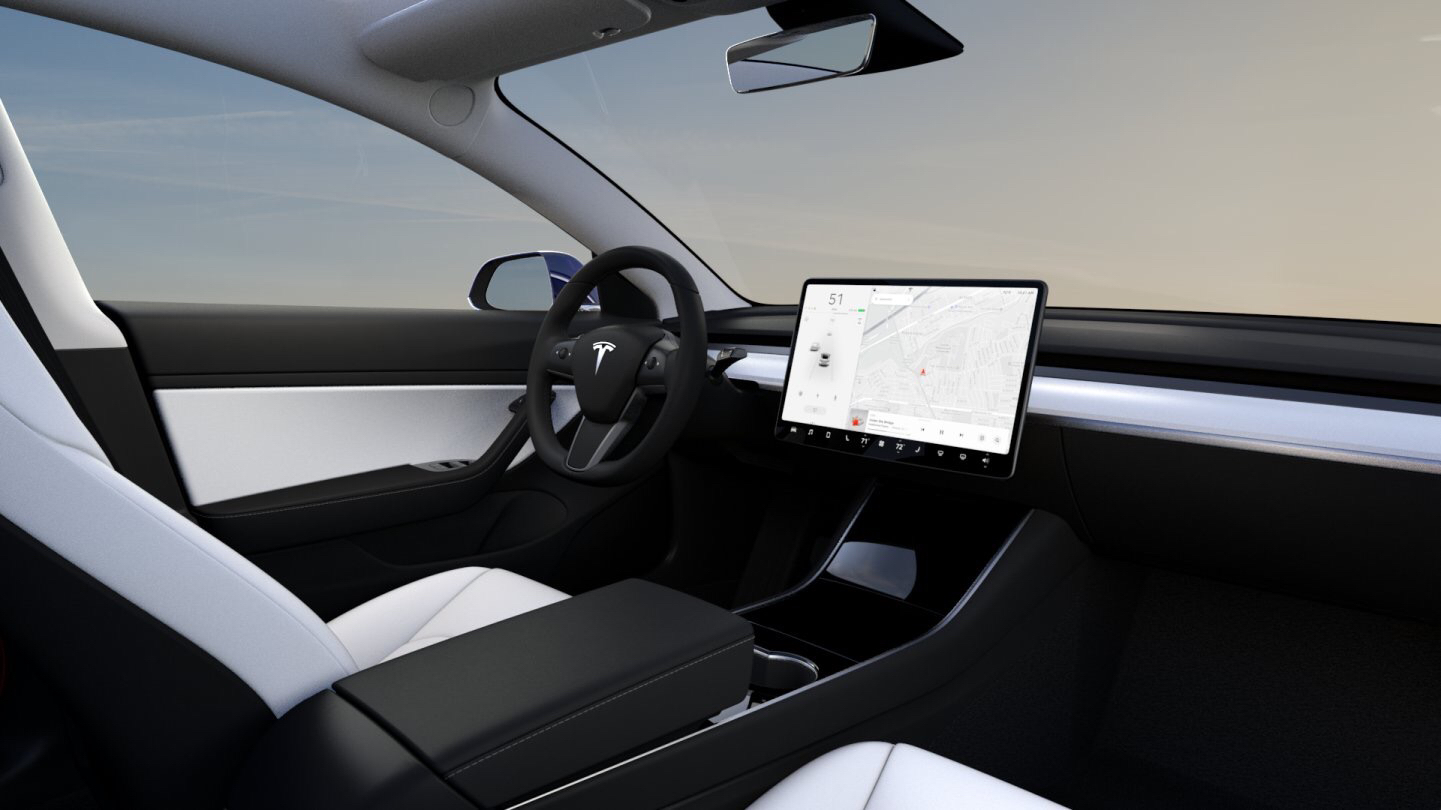 It doesn’t give us a great look at the seats, but it does confirm the white dashboard and the still black center console.

The white interior has proven to be very popular with Model S and Model X buyers and it has been a highly requested option from Model 3 reservation holders.

Here’s a view of the Model 3 black interior for comparison: 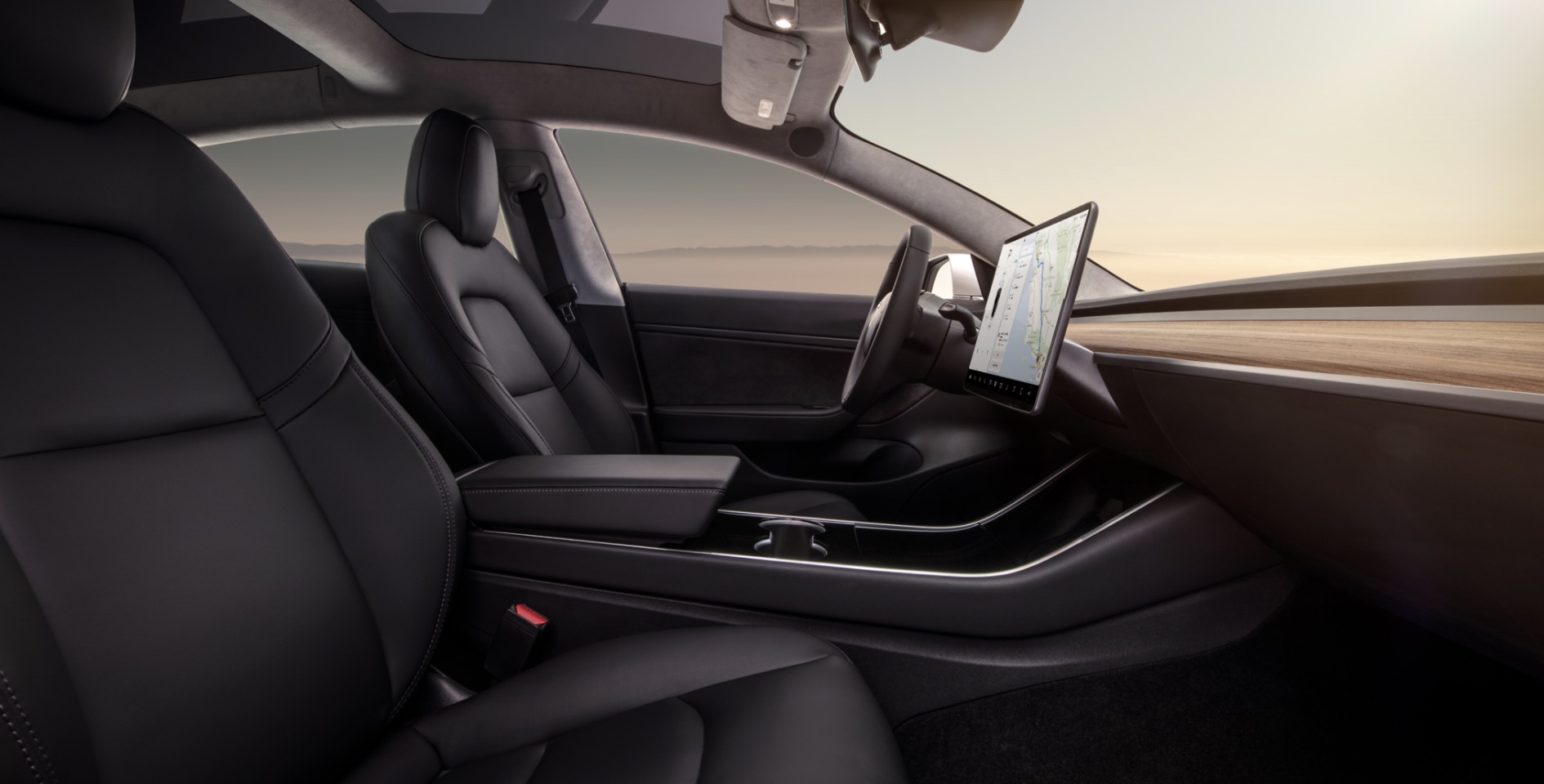 Let us know which Model 3 interior you prefer in this quick poll below:

Musk mentioned the limited availability of the white interior – saying that they can only make 1,000 units per week. For now, the option will be linked to the performance version Model 3 until they can increase the capacity.

Speaking of Musk, he apparently enjoys the white interior too. While he has the Model 3 VIN #1 with black interior, he was recently spotted driving a Model S with white interior on his own time: