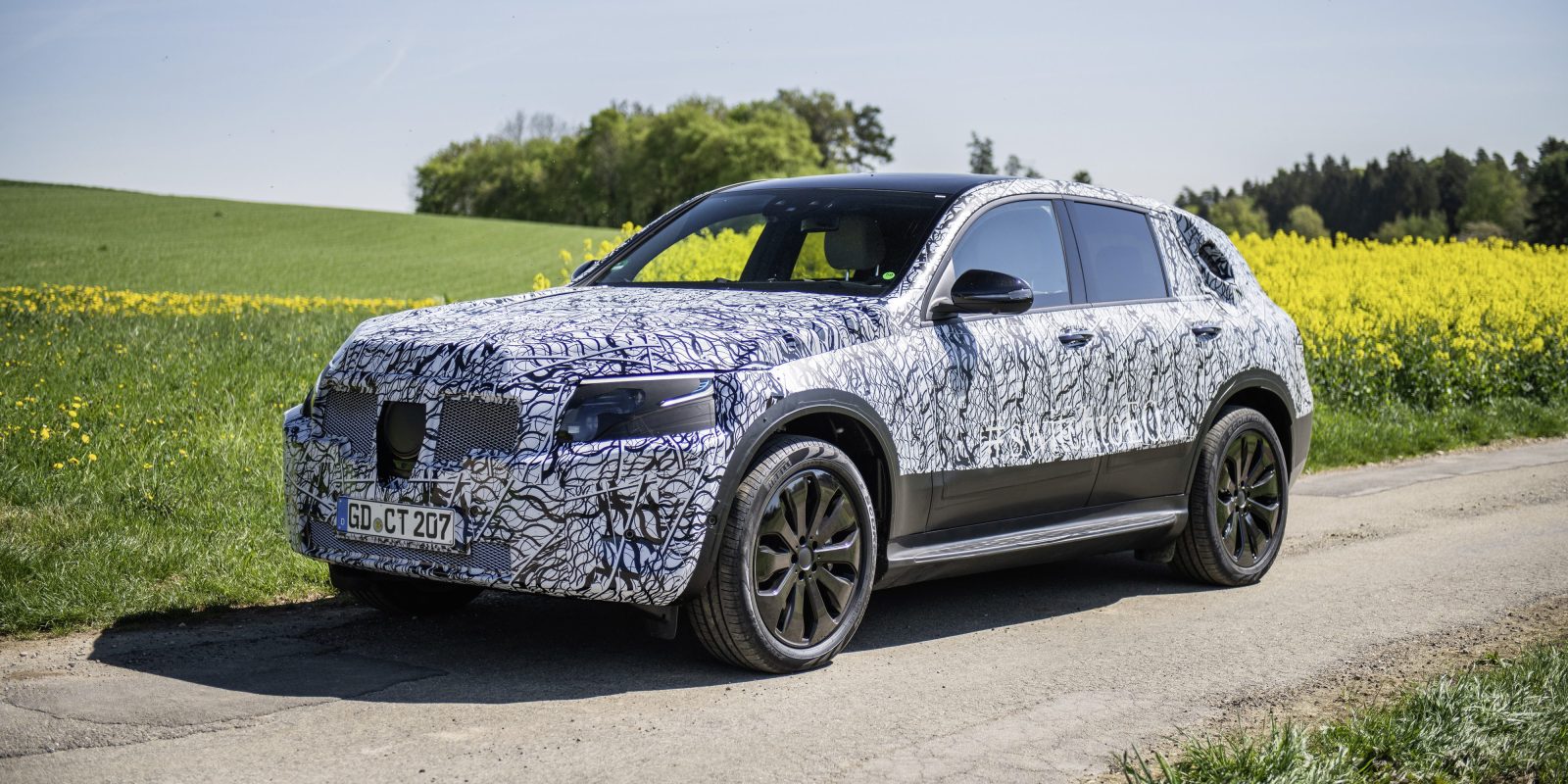 Over the past few months, Mercedes-Benz has been leaking some information about its all-electric EQC SUV development program.

After a glimpse at its production prototype during winter testing, we now get a look at the latest developments in Mercedes-Benz’s test program for the newest EQC prototypes.

The German automaker has produced all-electric vehicles in the past, but they were compliance cars based on existing gas-powered models.

Also, they were outsourcing the electric powertrain to other manufacturers, like Tesla at some point for the Mercedes B-class Electric.

Now Mercedes-Benz has a more serious EV effort that will start next year with the first vehicle, the all-electric ‘EQC’ SUV, under their new all-electric ‘EQ’ sub-brand.

The winter tests were completed in March and now the company says that they are working on “more suspension/powertrain tests as well as integrated complete-vehicle high-temperature testing in southern Europe.”

They listed a bunch of details about their test program in a press release today:

The company also released a few images of the EQC testing near the Black Forest in southwest Germany:

Mercedes-Benz previously said that the EQC is equipped with a 70 kWh battery pack for a range of ‘up to 500 kilometers’ (310 miles). Of course, that’s based on the NEDC standard and the real-world range or EPA-rated range would be expected to be significantly less – around 250 miles. In terms of range, it should be competitive with the several other all-electric luxury SUVs coming to market in the next few years.

The vehicle is expected to enter production next year.