Tesla Autopilot will never be perfect but could be 10x safer than humans, says Elon Musk 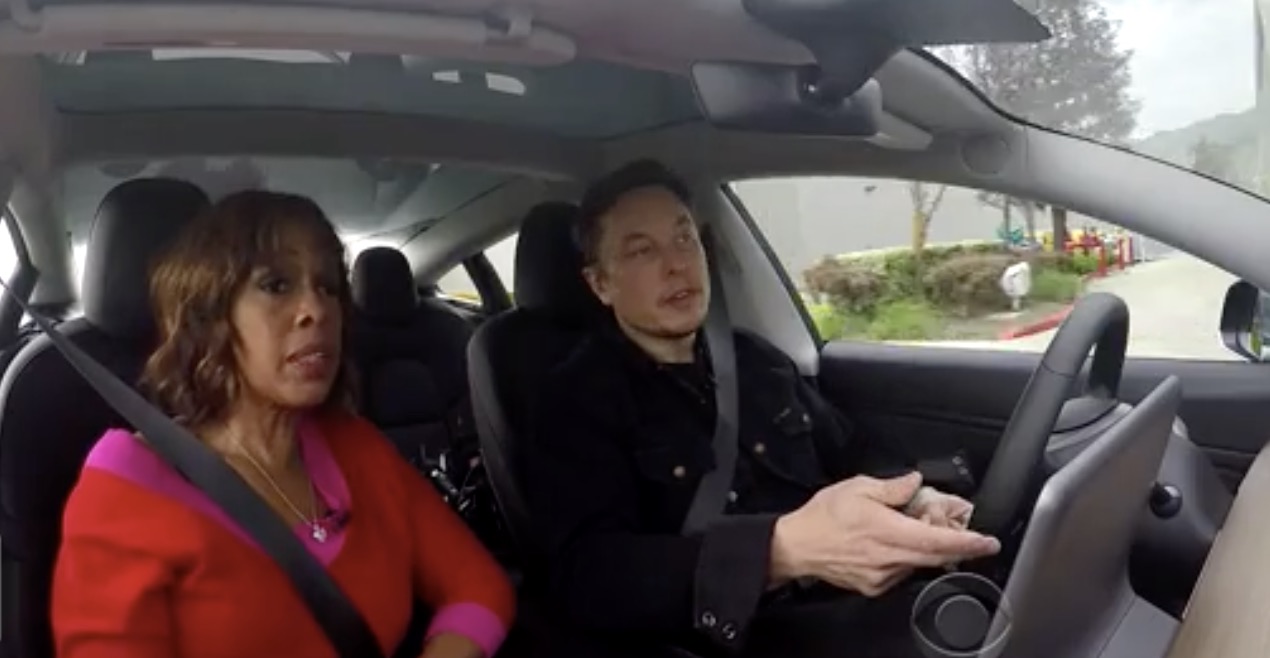 Following the fallout between Tesla and NTSB over the investigation of the fatal Model X accident on Autopilot last month, Elon Musk commented on the accident emphasizing that the Autopilot is not perfect and that owners need to keep paying attention.

That’s something that Tesla has been hammering about the Autopilot for years now, but it has come to focus again recently due to a few accidents.

As we reported earlier today, Musk gave an interview with CBS This Morning today and the show released an additional short segment about Autopilot.

Musk said that it’s important that drivers keep their hands on the steering wheel.

CBS This Morning’s Gayle King asked what’s the purpose of having Autopilot if you still have to put your hands on the wheel. Musk answered:

Oh it’s because the probability of an accident with autopilot is just less.

Tesla has been claiming that it’s safer to drive on Autopilot as long as drivers keep paying attention and Musk says that as the system improves, it will eventually be significantly safer than human drivers, but it will never be perfect:

It’s important to emphasize we’ll never be perfect. Nothing in the real world is perfect. But I do think that long term, it can reduce accidents by a factor of 10. So there are 10 fewer fatalities and tragedies and serious injuries. And that’s a really huge difference.

Tesla’s crash rate was reportedly reduced by 40% after the introduction of Autopilot based on data reviewed by NHTSA.

Considering Tesla now has hundreds of thousands of vehicles with Autopilot on the road, it’s inevitable that some will be involved in accidents, but the company says that people don’t hear about the accidents that don’t happen because of Autopilot since they never happened.

We have previously heard of Tesla Autopilot reportedly preventing a serious injury or even saving the life of a pedestrian in a near miss in Washington DC. We have also seen Autopilot help in a few other near-misses caught on video.

In the interview, Musk addressed the specific fatal Model X accident that happened in Mountain View last month – saying that it worked as described:

The system worked as described, which is that it’s a hands-on system. It is not a self-driving system,