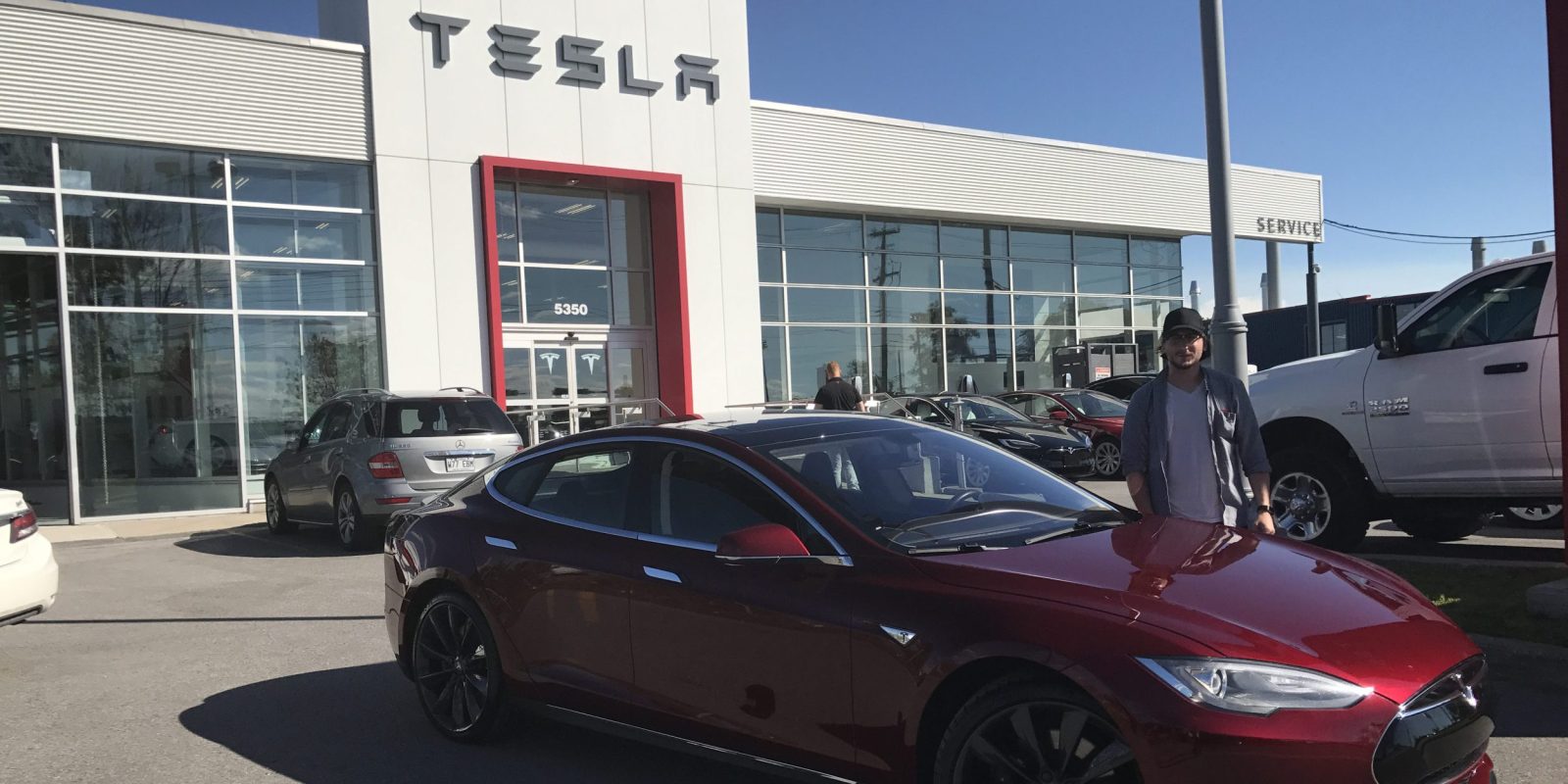 Tesla has changed its ‘certified pre-owned’ (used) vehicle policy this week to stop “refurbishing” its used cars just ahead of them receiving a big influx of vehicles as more 3-year leases are ending.

The automaker had launched the program 3 years ago and it has been tuning it over the last two years.

The vehicles are bought back and go through a “recertification process” to make sure they are on point, including cosmetic fixes if needed.

After that, Tesla adds a new 4 years and 50,000 more miles for the more recent used vehicles and last year Tesla introduced a new kind of warranty for older used cars. They get “a two-year, 100,000 miles (160,000 km) maximum odometer pre-owned limited warranty with 24-hour roadside assistance.”

All of it is on top of the remaining battery and drive warranty, which is 8 years with unlimited mileage.

Now the company has updated its policy and some new cars coming on Tesla’s list of used vehicles have this ‘Not Refurbished’ warning that reads:

“This car has passed a 70-point mechanical inspection and will be cleaned before delivery. If you would like any additional work that is not covered under your warranty, we can help arrange service after delivery for an added cost.”

Tesla salespeople have been telling buyers that the automaker is still making sure that the vehicles are up to their standards for the warranty, but they are not fixing cosmetic issues anymore.

The cars with this new warning still don’t have real pictures of the actual vehicle, but instead only renderings of the vehicle’s configuration.

Tesla told Electrek that they are soon going to make it easier to request real pictures of listed vehicles.

The change comes as Tesla is getting more and more used vehicles, especially after 3-year leases from 2015 when Tesla started ramping up production significantly and also making strides with its leasing program.

With the increased inventory and the lack of “refurbishing”, a decrease in price would be expected, but Tesla used vehicles have historically been very good at value retention.

When Tesla updated the program to include a new warranty on older vehicles, I took advantage of it myself and I’ve been extremely satisfied.

But I’ve ordered the car sight unseen because, like many of used vehicles that Tesla is listing, it wasn’t available for viewing or test drives.

Tesla can transfer vehicles from other stores or it can be in the loaner fleet or unavailable for whatever reason.

Even though I couldn’t see real pictures of the car because there were only renderings online, a salesperson pushed me to order it anyway by telling me that they were going to fix any significant cosmetic imperfections as part of the refurbishing process.

It made a lot of sense to me so I confirmed the order, which at the time I was told can’t be canceled but if I refuse delivery, they will find me another car.

Now, if they only fix mechanical issues and not cosmetic ones, that becomes a problem.

Tesla says that they will have pictures on request, but that sounds like a hassle to me. I get that they want buyers to reach out to them and create a connection with them, but people like to browse online for used cars and they want to see the real thing and not just renderings.

It sounds like Tesla wants to have a higher turnover for used cars just as higher volumes are expected to come in the next months and years.

It will be interesting to follow pricing on used Tesla vehicles over the next few months.