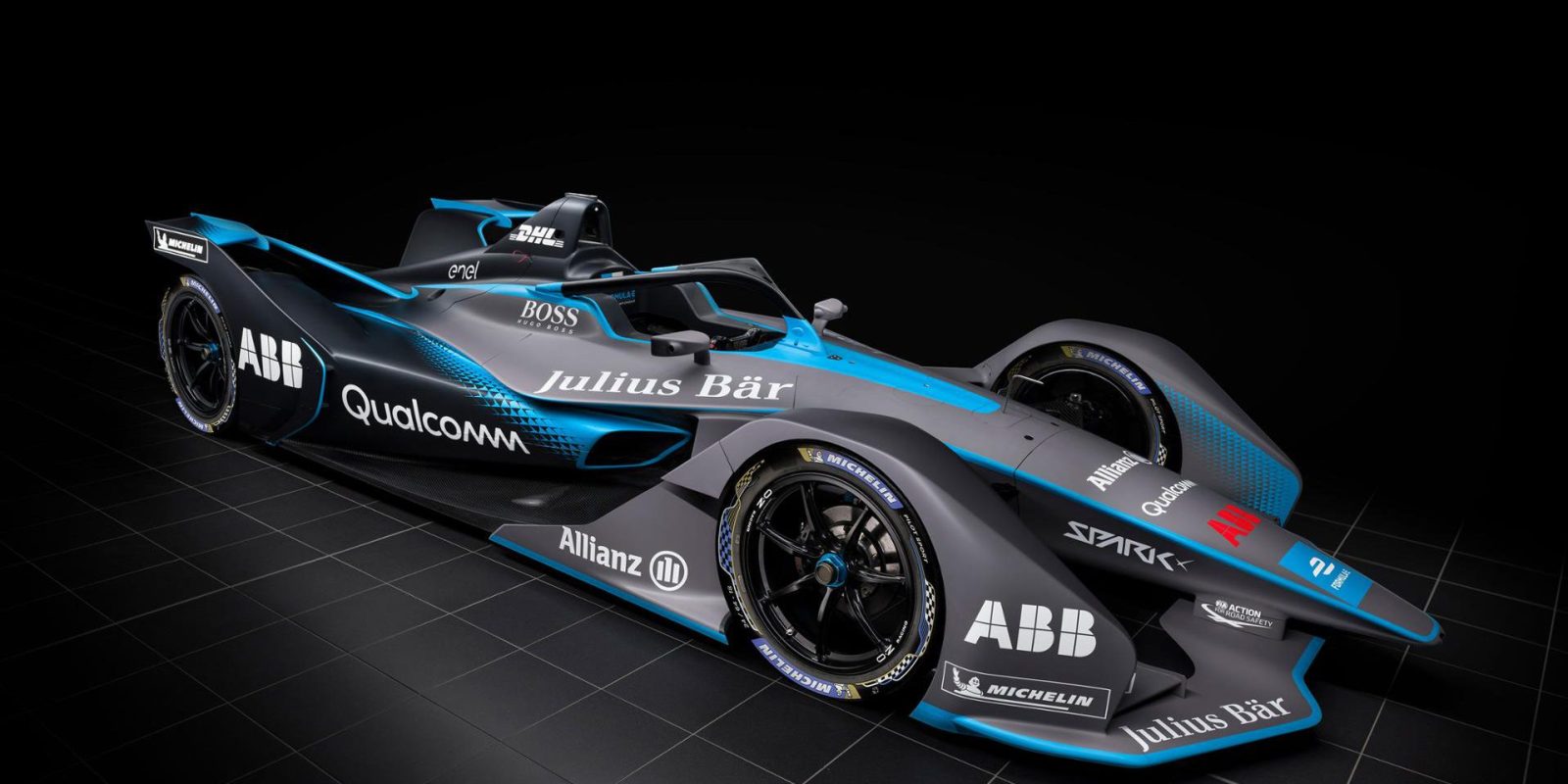 Several major automakers are set to enter the Formula E electric racing championship for the next season and now Porsche has officially been included as a manufacturer by the Fédération Internationale de l’Automobile (FIA) today.

As we previously reported, the Formula E, which is already having a lot of success, is about to get a lot more interesting starting with the next season when teams will use the second generation car and they be allowed to modify their powertrains.

Teams are currently limited in the modifications they can do to their cars, which they have to change mid-race as the demanding performance depletes the battery packs very quickly. However, the next generation is expected to fix that with a new battery pack developed by McLaren and automakers will be able to tweak their own cars.

Now, Porsche was approved today as a manufacturer able to build its own powertrain for season 6 of the Formula E series.

FIA wrote in a press release:

Formula E will provide the chassis as well as the battery. All powertrain components, however, are the competitors’ own developments. This enables Porsche to find bespoke solutions for key technologies such as the electric motor, inverter, brake-by-wire system, transmission, differential, driveshafts, monocoque and the suspension components attached to the rear-axle, as well as the cooling system and ECU. The energy efficiency of the powertrain not only plays a decisive role in a competition attracting many of the world’s most renowned car manufacturers, but it is also central to the development of road-going electric vehicles.

Fritz Enzinger, Porsche Vice President in charge of the Formula E Program, commented on the announcement:

Over the past few years, the FIA and Alejandro Agag have done a fantastic job. It is due to this development that we will be able to compete on the race track against many of the world’s largest car manufacturers.

Porsche’s entry in the Formula E will coincide the launch of its first all-electric vehicle, the Mission E, in 2019.

Last year, BMW also announced plans to enter the Formula E in season 5 with its own team while Audi confirmed that they are taking over the ABT Sportsline team, which they had been sponsoring in prior seasons.

Mercedes-Benz also announced that it will join the Formula E under its own team, but during season 6 in 2018-2019. Nissan is joining Formula E electric car racing starting with 2018-19 season.