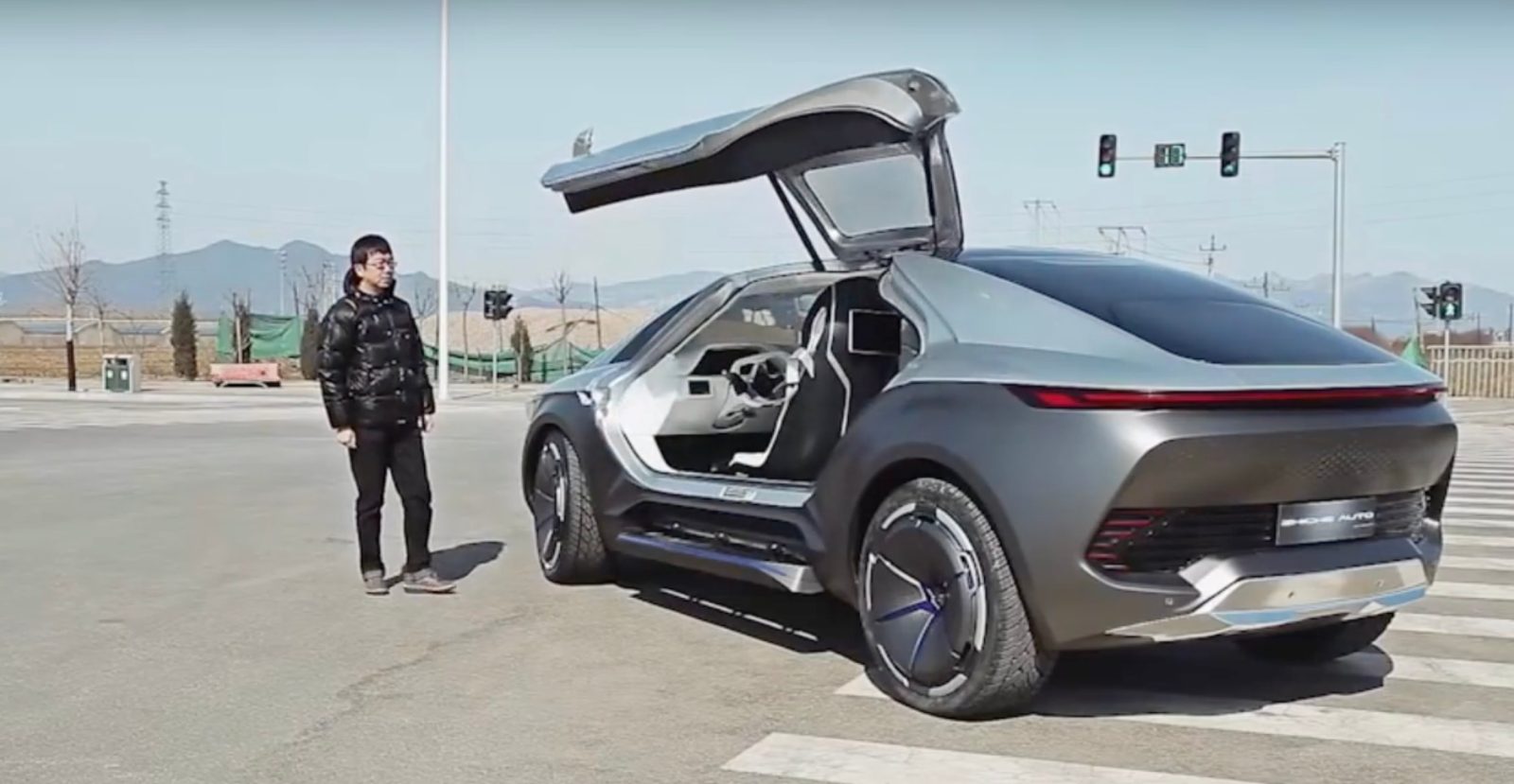 Earlier this week, Chinese EV start-up Singulato Motors said that it secured funding to invest 15 billion yuan ($2.39 billion USD) in a massive manufacturing hub in Suzhou (east China) over the next five years.

Electric vehicle startups in China have been able to raise incredible sums of money to bring their new EVs to market, but Singulato might have all of them beat with this week’s announcement.

Most of them are working on electric SUVs.

We reported on NIO earlier this week as they are opening their first electric car service center right next to Tesla’s in order to service their own electric SUV.

China’s demand for SUVs is increasing rapidly and it is extending to electric SUVs, which made Tesla’s Model X a very popular choice in the country despite its higher price due to import duties slapped on all of Tesla’s vehicles.

Other examples include WM Motor and Xiaopeng Motors who both raised hundreds of millions of dollars to bring electric SUVs to market. But now, Singulato is emerging as another well-funded competitor, according to a report from Xinhuanet.

They first unveiled this crazy-looking SUV with giant double gull-wing doors in 2016:

But they tamed it down for the production version, which is now called Singulato iS6.

It now features suicide doors with a full B-pillar and the interior is reminiscent of Tesla’s with a large center display and a very similar user interface on the instrument cluster.

Now, the company is moving ahead with some massive plans to bring the vehicle to production with this new investment in partnership with the Suzhou government.