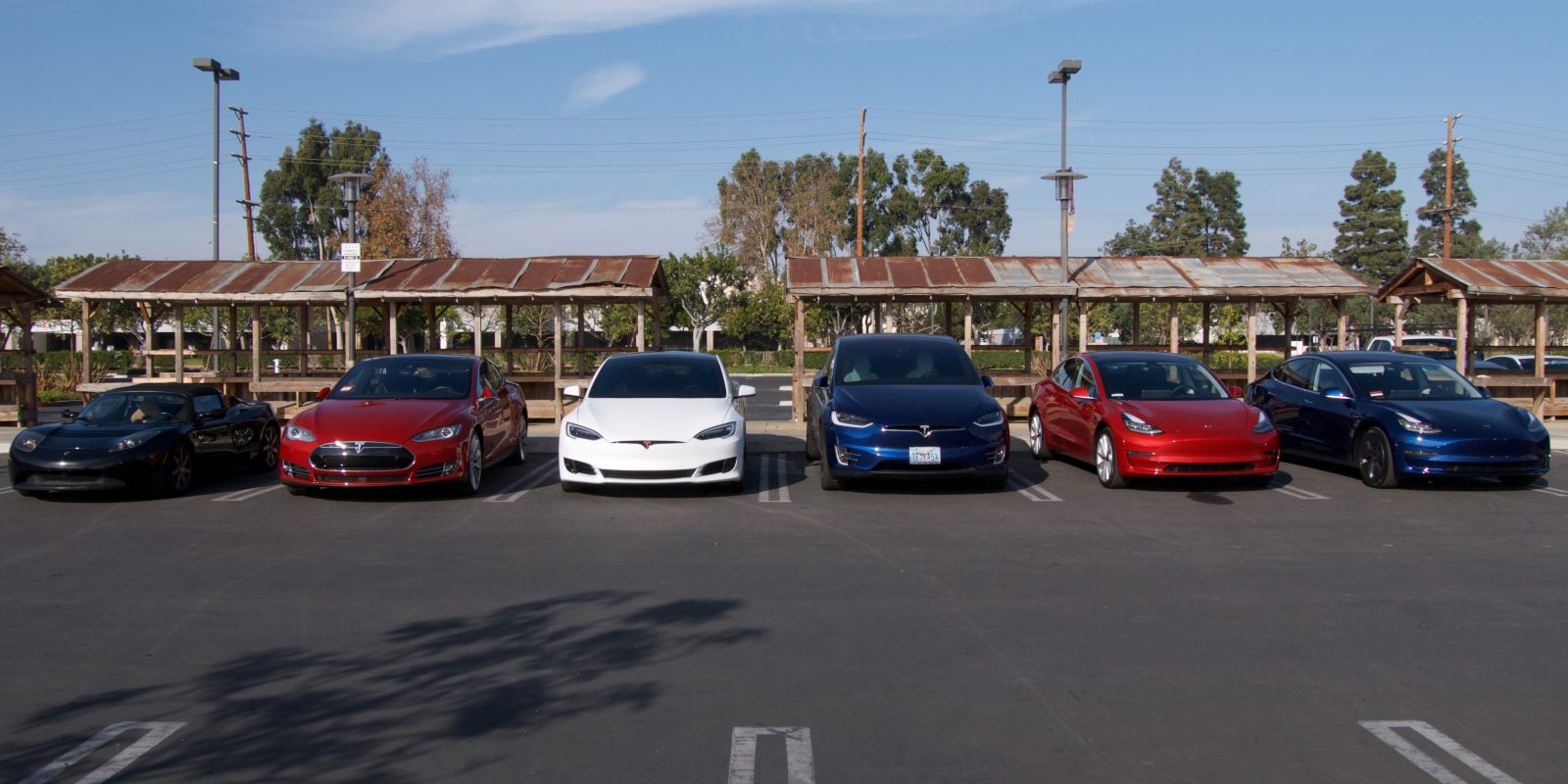 With Tesla confirming its first quarter production and delivery results today, the company also confirmed that the Model 3 is now officially the best-selling electric car in the US.

Unfortunately, Tesla doesn’t break down its delivery results per quarter, but since the Model 3 is currently only available in the US, we can safely assume that all the deliveries happened in America.

That’s over twice as many as the next best-selling all-electric car in the US, GM’s Chevy Bolt EV deliveries, which reached 3,375 units over the same period, as we reported earlier today.

The Bolt EV is officially the next best-selling all-electric car in the US, but the Model S and Model X are likely second and third, which would mean Tesla most likely has the 3 best-selling electric car models in the US.

Again, Tesla doesn’t break down its delivery results per quarter, but we estimate that between 40 and 50 percent of Tesla’s Model S and Model X deliveries are in the US based on the company’s annual revenues by geographic area report.

Both those ranges are significantly below Model 3 deliveries, but easily over Chevy Bolt EV sales.

If you want to add plug-in hybrids into the mix, Model 3 even beats the Toyota Prius Prime, which is currently the best-selling plug-in hybrid vehicle in the US with 6,468 units during the first 3 months of the year.

That’s just the beginning folks. Tesla achieved that during a rough quarter for the production ramp up of the Model 3 and it exited the quarter with over 2,000 Model 3 vehicles in transit to customers.

If Tesla can indeed maintain its current production rate, it will crush its last results and there is no other EV that is expected to catch up.

The next-gen Nissan Leaf is still a mystery, but its US deliveries have so far been extremely limited with only just over 2,500 vehicles so far this year.

We know that they already started taking orders in Canada and deliveries in the country are expected to start during the second quarter.

We should have a better idea in the next few weeks.