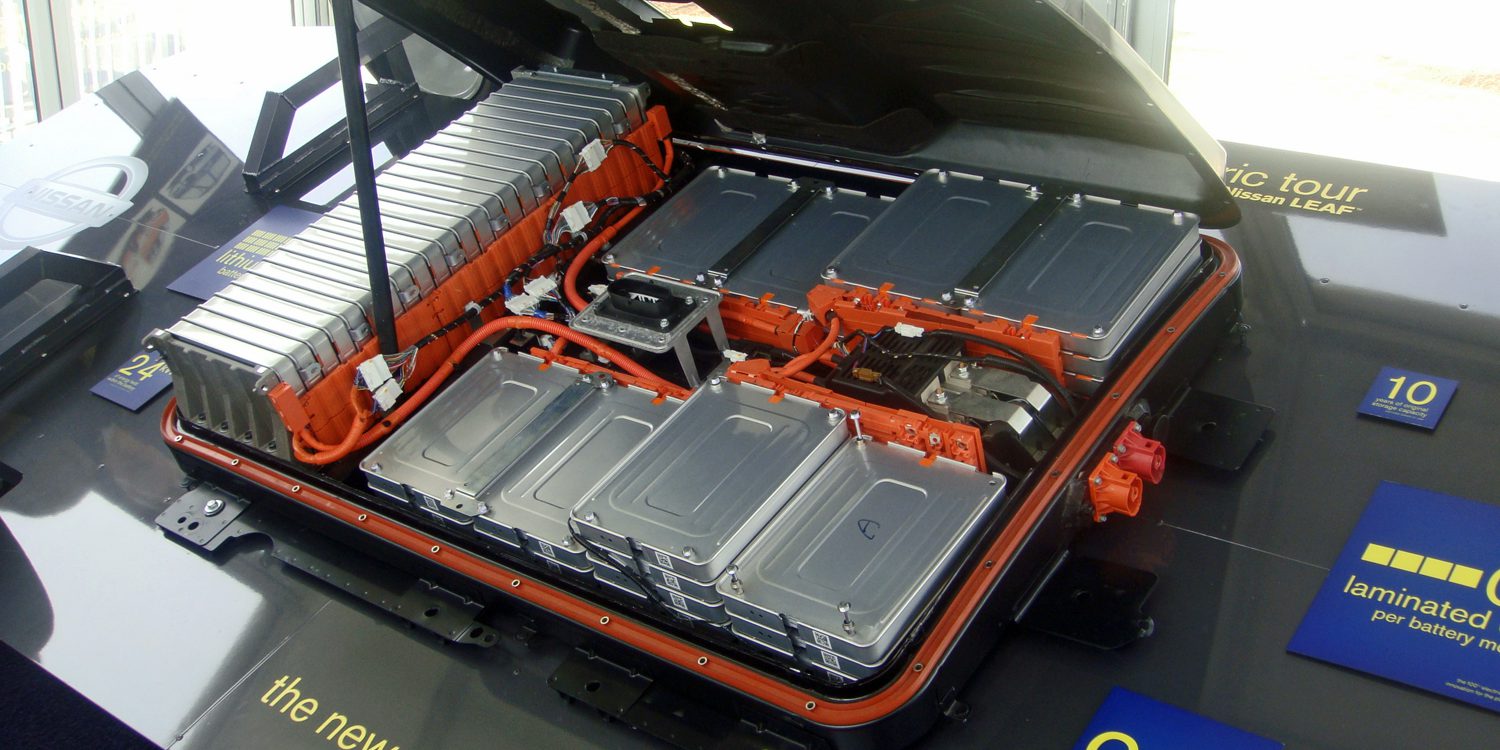 Nissan is launching a new program today to replace old LEAF battery packs with “refabricated” packs at a discount over new packs.

Electric car battery packs inevitably lose some of their capacity over time after some use.

It’s generally fairly limited to a few percentage points, but when it comes to the Nissan Leaf, some owners have been experiencing more significant degradation.

Nissan Leaf guarantees roughly 66% capacity over 100k miles/96 months while a recent study shows that with the original 24 kWh pack lose about 20% of their capacity over 5 years. 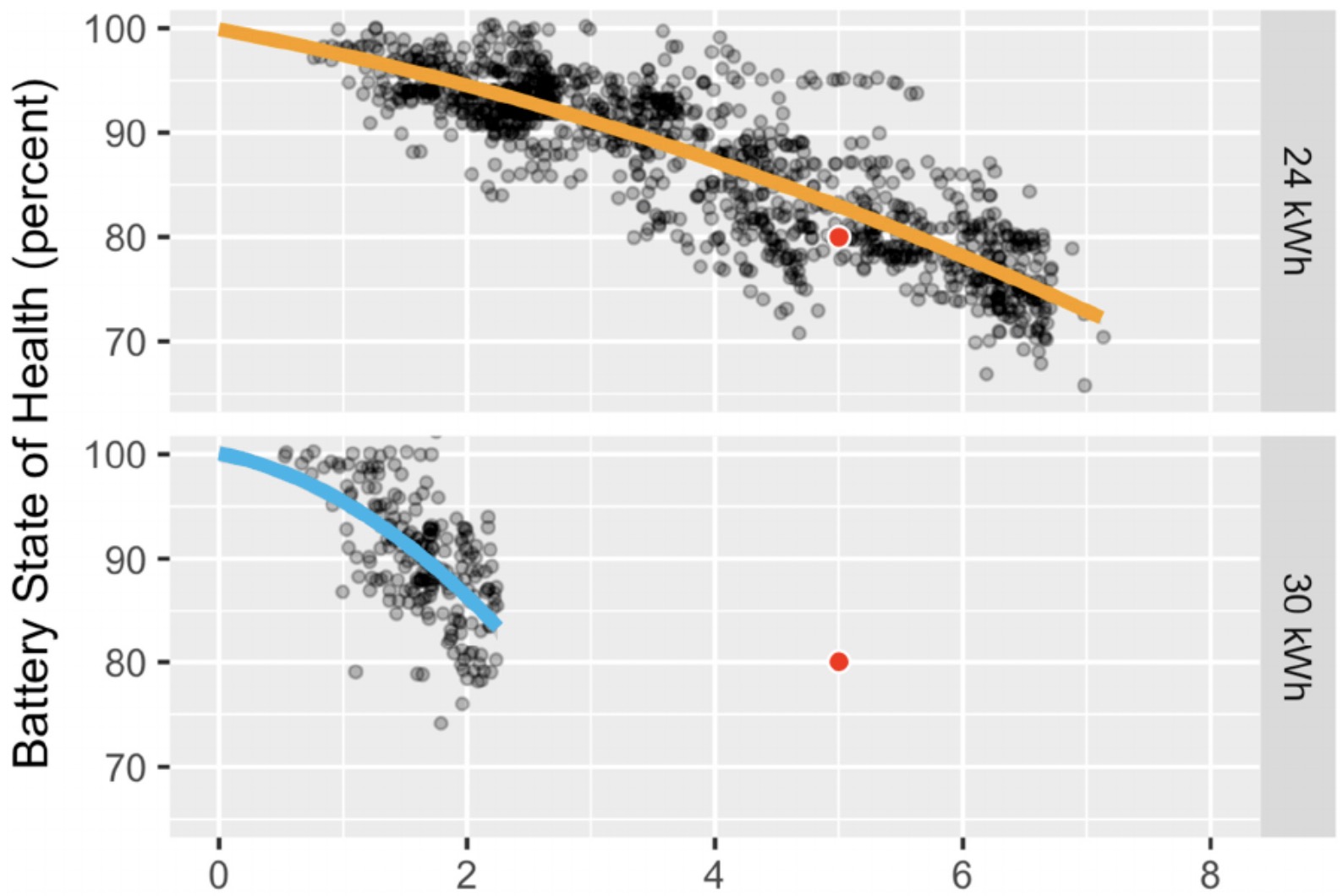 In comparison, data from early Model S and Model X vehicles show a trend of reaching 150,000 miles before coming close to a 10% capacity loss.

To alleviate concerns, Nissan is launching a new replacement program – starting with Japan:

“Starting in May, owners of the 100% electric Nissan LEAF can turn in their used batteries and, for a fee, receive refabricated ones. Nissan is using the battery-refabrication capabilities of 4R Energy Corp., a company established through a joint venture with Sumitomo Corp., to offer the program.”

Presumably, even if those refabricated packs are not new, they should have more energy capacity since Nissan could replace the cells that lost the most capacity.

Battery degradation is often a big concern for new electric vehicle buyers. To a certain degree, the Nissan Leaf might be to blame since it had a lot of issues in that regard, which is why Nissan has a much more comprehensive battery capacity warranty now and the company is looking at new programs to address the issue, like this one.

With this said, the 30 kWh pack data is especially worrying – though they hopefully have fixed the issue with the new 40 kWh packs or the upcoming new 60 kWh packs that are supposed to come with the 2019 model.