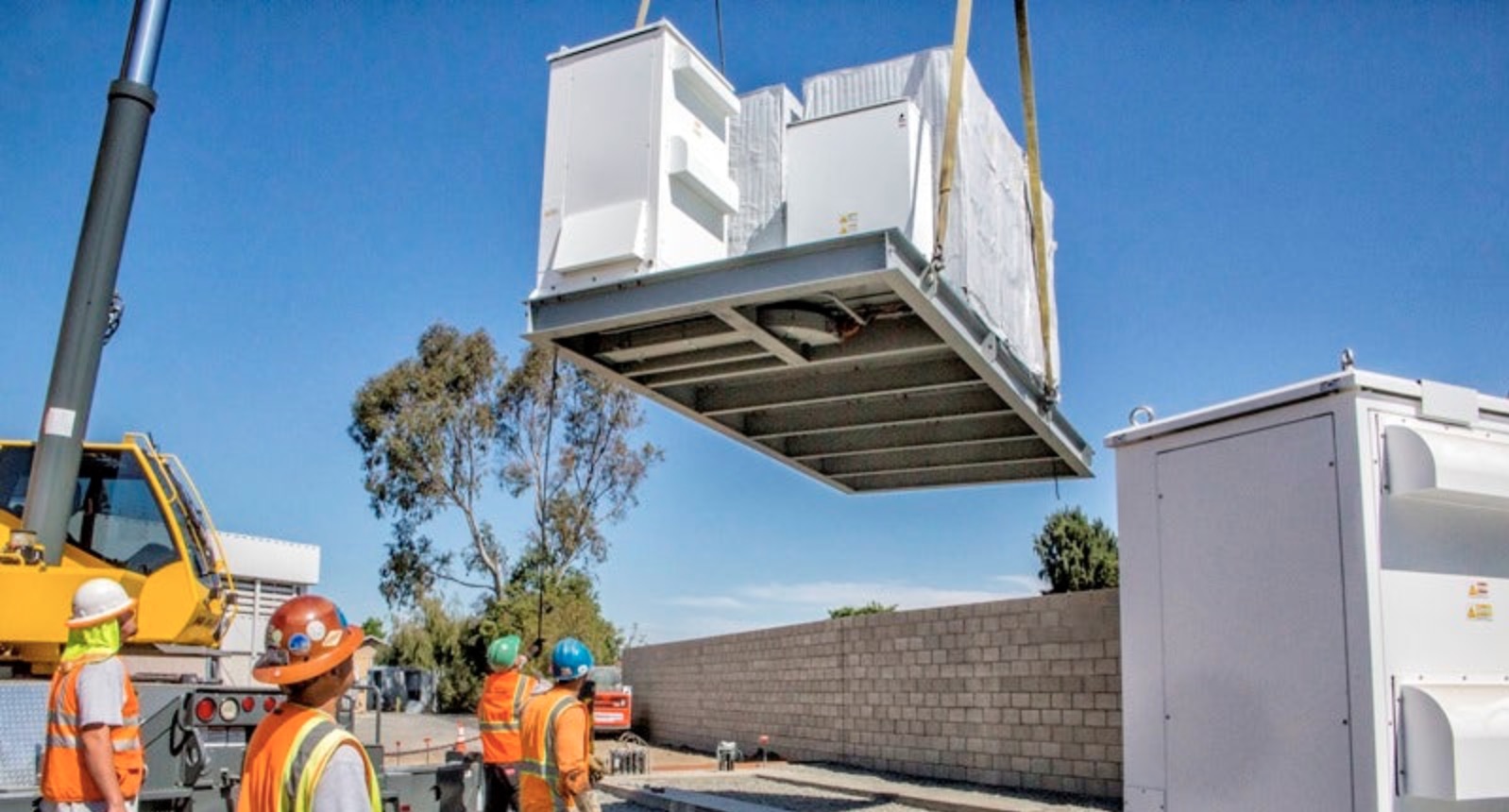 Tesla’s energy storage products, Powerwalls and Powerpacks, are starting to be used in such a variety of different applications that you might start seeing some impact without even knowing about it.

For example, you might if you are a water ratepayer in Southern California.

Energy is often the most important cost related to treating and moving water. When they submitted the project, IRWD said that they expect to see cost savings of more than $500,000 per year on its energy bill with the new project, which could benefit its ratepayers.

They started deploying the Powerpacks at the first of 11 facilities in October and they now plan to ramp up to more locations.

Paul Cook, general manager of Irvine Ranch Water District, talked to Water Deeply about how they will now take advantage of their new energy storage capacity:

“We started working on this back in 2015 – what’s out there and who has the expertise and what are the missing pieces. Batteries are batteries. But the missing piece that we could tell was the software that goes along with the batteries. It’s the software that can actually learn how your system is working. Our first priority is always to make sure we can pump water, treat sewage and do all these things we have to do. And I don’t want to put another layer of responsibility on the operators I have, who already have enough on their plates.

So that whole problem was solved by a private company called Advanced Microgrid Solutions.”

The company was an early partner of Tesla Energy and they signed a contract for Tesla to supply AMS with up to 500 MWh of energy storage.

Cook says that they also took advantage of incentives from the California Public Utilities Commission, which was offering grant incentives through Southern California Edison, but he added that “AMS took on the financial risk” of installing the Tesla Powerpacks:

“In just a few months, we got those 11 sites nailed down and submitted for funding through a program offered by the Public Utilities Commission. Then we negotiated terms with Advanced Microgrid Solutions. It ended up being a pretty great example of a public-private partnership. They certainly took on the financial risk because, really, it’s their batteries. Everything having to do with the system is their technology. Irvine Ranch Water District paid nothing to install the batteries.”

When asked about advantages to ratepayers, Cook explained:

“Our expectation is that our electric bill will be lowered by about a half million dollars a year. In parallel with Advanced Microgrid Solutions, we have to create an electric bill as if we didn’t have the ability to use the batteries. Then we compare that to the batteries being used. That’s how we net out the savings, and contractually we split those savings with Advanced Microgrid Solutions. If they don’t perform, they owe us about a quarter of a million dollars.”

As they deploy the Tesla Powerpacks to other sites, Cook says that they also have plans to add their own renewable energy, likely solar arrays, to the mix in order to charge the Powerpacks with their own cheaper energy.