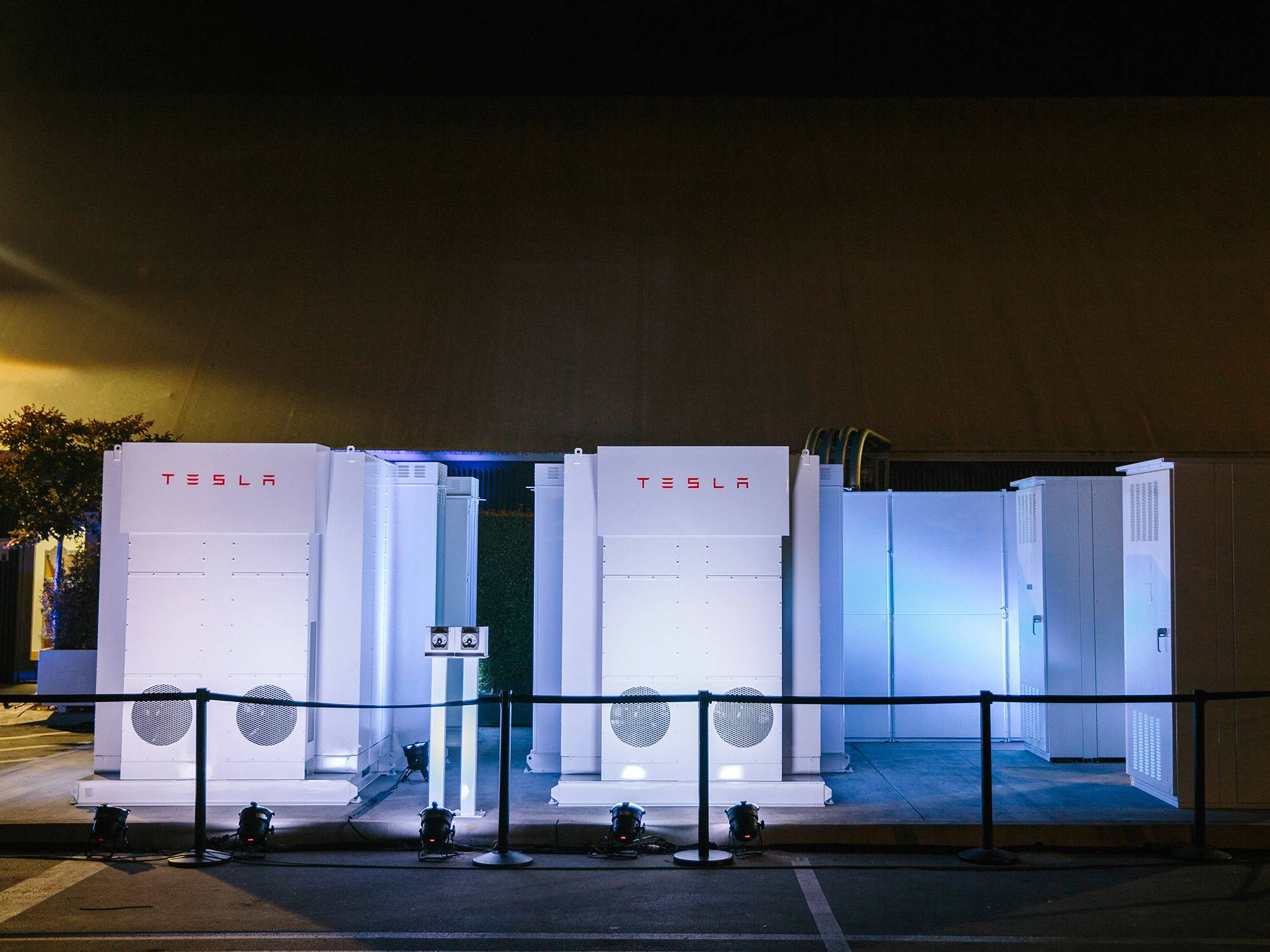 The deal is to supply “Powerpacks”, the commercial and utility scale version of Tesla’s Powerwall, to Advanced Microgrid Solutions (AMS). The startup, which offers technology-agnostic services to deploy energy storage systems, said the deal was the first battery supply agreement and more will come.

Tesla is reportedly selling Powerpacks for $250/KWh, which would mean this deal could be worth as much as $125 million over the period of the contract.

Here’s what Susan Kennedy, CEO of AMS, had to say about the agreement with Tesla:

“Tesla’s focus on performance and design makes them the stand out technology choice for our projects. AMS’ projects require intelligent, powerful and scalable energy storage solutions. Tesla’s technology gives us the edge we are looking for.”

Tesla’s battery packs should be first supplied to AMS next year for a 50MWh project with Southern California Edison.

Here is the full press release:

SAN FRANCISCO, June 4, 2015 /PRNewswire/ — Advanced Microgrid Solutions (AMS) announced today that the company has selected Tesla as the primary technology provider for its groundbreaking utility-scale energy storage projects. Under the agreement, AMS will install up to 500-megawatt hours (MWh) of Tesla batteries in its energy storage projects. AMS has also signed a master agreement with global firm Black & Veatch for engineering and construction services.

“Tesla’s focus on performance and design makes them the stand out technology choice for our projects,” said Susan Kennedy, CEO of AMS. “AMS’ projects require intelligent, powerful and scalable energy storage solutions. Tesla’s technology gives us the edge we are looking for.”

The combination of energy storage technology and intelligent software will allow customer loads to be used as a virtual power plant by utilities. AMS will aggregate the distributed systems into regional “fleets” that provide clean, fully dispatchable load reduction to utilities.

“This is all about building resilience into the grid,” said Jackalyne Pfannenstiel, co-founder of AMS and former Assistant Secretary of the Navy. “Energy storage turns traditional demand response into firm, reliable capacity – it changes everything about the way the grid is operated.”