Even though the Model 3 has officially been in production for over 6 months now, Tesla appears to still be testing the vehicle.

A Model 3 test vehicle has now been spotted in Halifax, Canada.

Tesla appears to have been testing the Model 3 in Canada during this winter – presumably for cold weather testing.

Now, another Model 3 vehicle equipped with manufacturer plates from California, potentially the car as one of the two vehicles spotted in Montreal two months ago, was spotted in Halifax – over 1,200 km east.

A new friend of the site spotted the Model 3 test vehicle and shared a picture of it parked in a neighborhood in Halifax today: 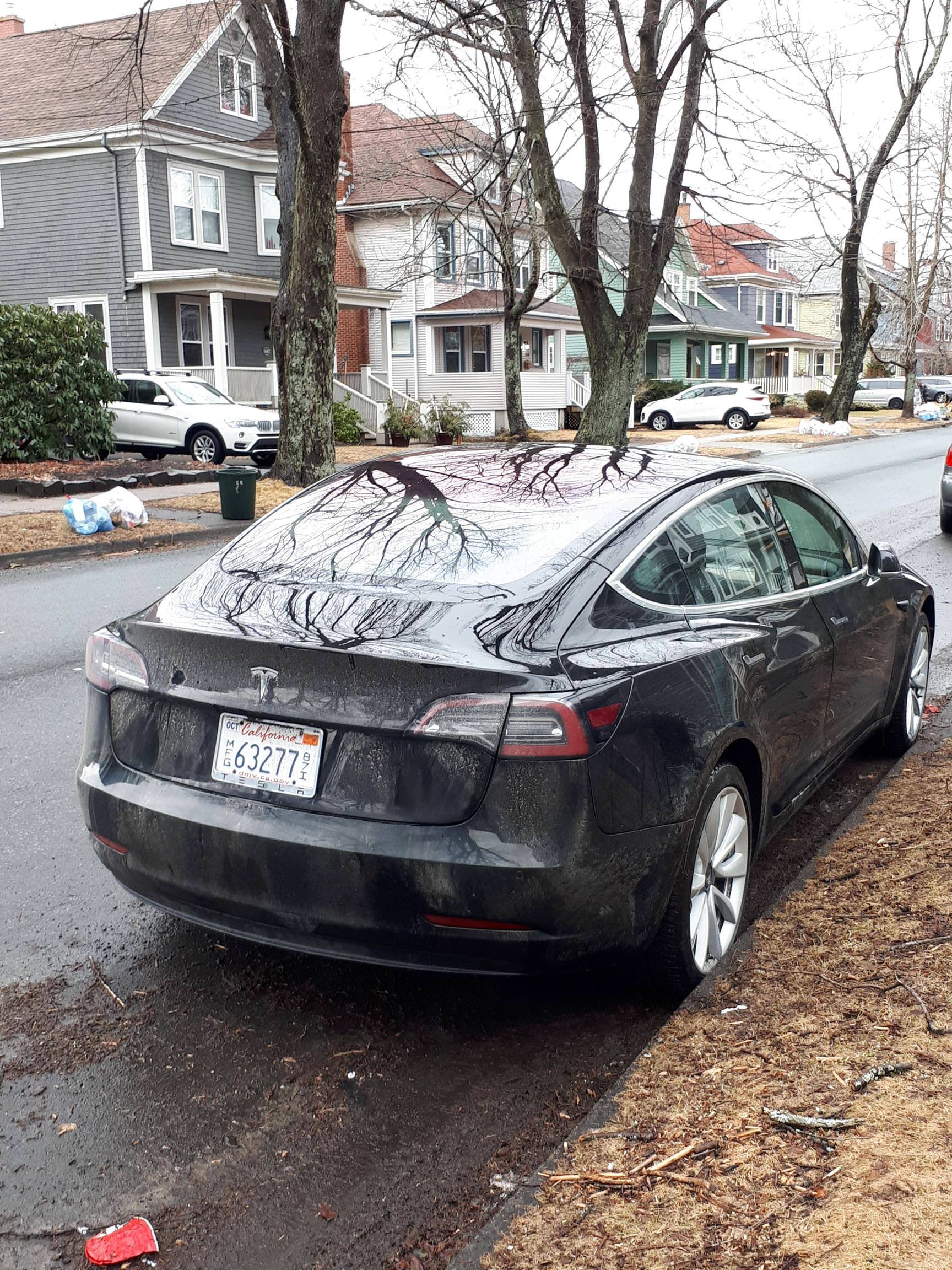 It does look like the same Model 3 vehicle that was spotted in several other cities across Canada over the last few months, which leads us to believe that Tesla has been testing the car around the country ahead of its official homologation and launch in Canada.

If it’s indeed the same vehicle, the journey to Halifax probably wasn’t easy since they would have travelled through New Brunswick and the Supercharger network doesn’t cover the province yet.

But Tesla is planning to add 7 stations in the Atlantic region this year in order to connect Nova Scotia to the rest of the country and the US:

The Model 3 test vehicle could still have made the trip using Tesla Destination chargers, which are not uncommon in the region, or third-party chargers.

If Model 3 test vehicles are in Canada for cold weather testing, am I alone in being a little worried that Tesla is doing that after the Model 3 is already in production?

Cold weather can have a significant effect on electric vehicles due to thermal control of the battery pack and the impact of cabin heating on the range.

Tesla already did some winter driving tests in New Zealand last year, but it looked like those were more focused on winter driving and not the impact of a cold climate.

To be fair, Tesla already had plenty of experience and data about the impact of cold weather with the Model S and Model X. I would assume that a lot of it is transferable to Model 3, but the vehicle does feature a new battery architecture and new design.