VW plans to produce 1,500 electric cars per day at its Zwickau factory 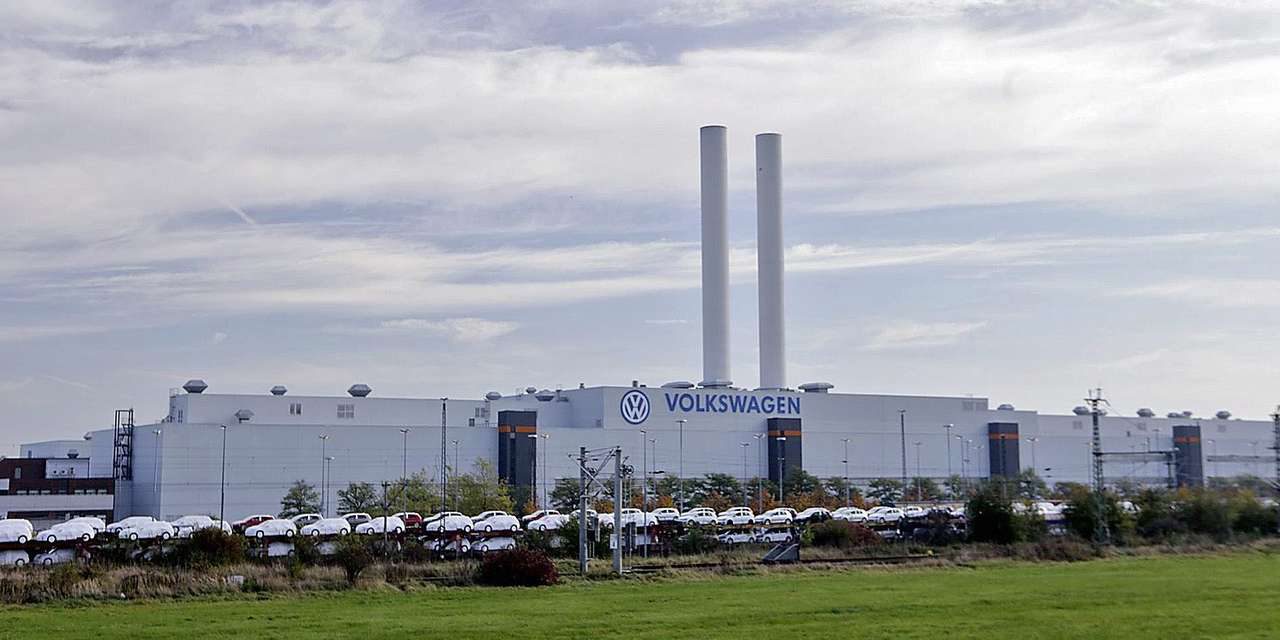 Volkswagen is investing heavily in electric vehicles after slowing down its diesel program following the ‘Dieselgate’ scandal.

The German automaker now says that its Zwickau factory in Saxony, Germany is going to be a major hub for the production of its next-generation electric cars.

During an official visit from Saxony’s new Prime Minister Michael Kretschmer (CDU), the company said that it plans to manufacture 1,500 electric cars per day at the location, according to Sächsische Zeitung.

That would be one of the most ambitious electric vehicle production goals in the world – equal to Tesla’s planned volume production of the Model 3 at the Fremont factory in California.

It would also be a significant development for the region since the Zwickau factory reportedly currently has a daily production rate of 1,350 cars.

Production will start next year and ramp up through 2020, according to the report.

VW’s series of “I.D.” concept vehicles powered by the company’s new MEB platform are expected to serve as the basis of a series of new production electric cars.

There’s the I.D., which is a Golf-size vehicle expected to be their first mass-market EV in 2019, there’s the crossover all-electric I.D. CROZZ Concept, and there’s the I.D. BUZZ electric microbus coming in 2022.

While it’s not happening yet, reports of production investments are what’s most encouraging in my opinion and 500,000 EVs per year at a single location is certainly significant.