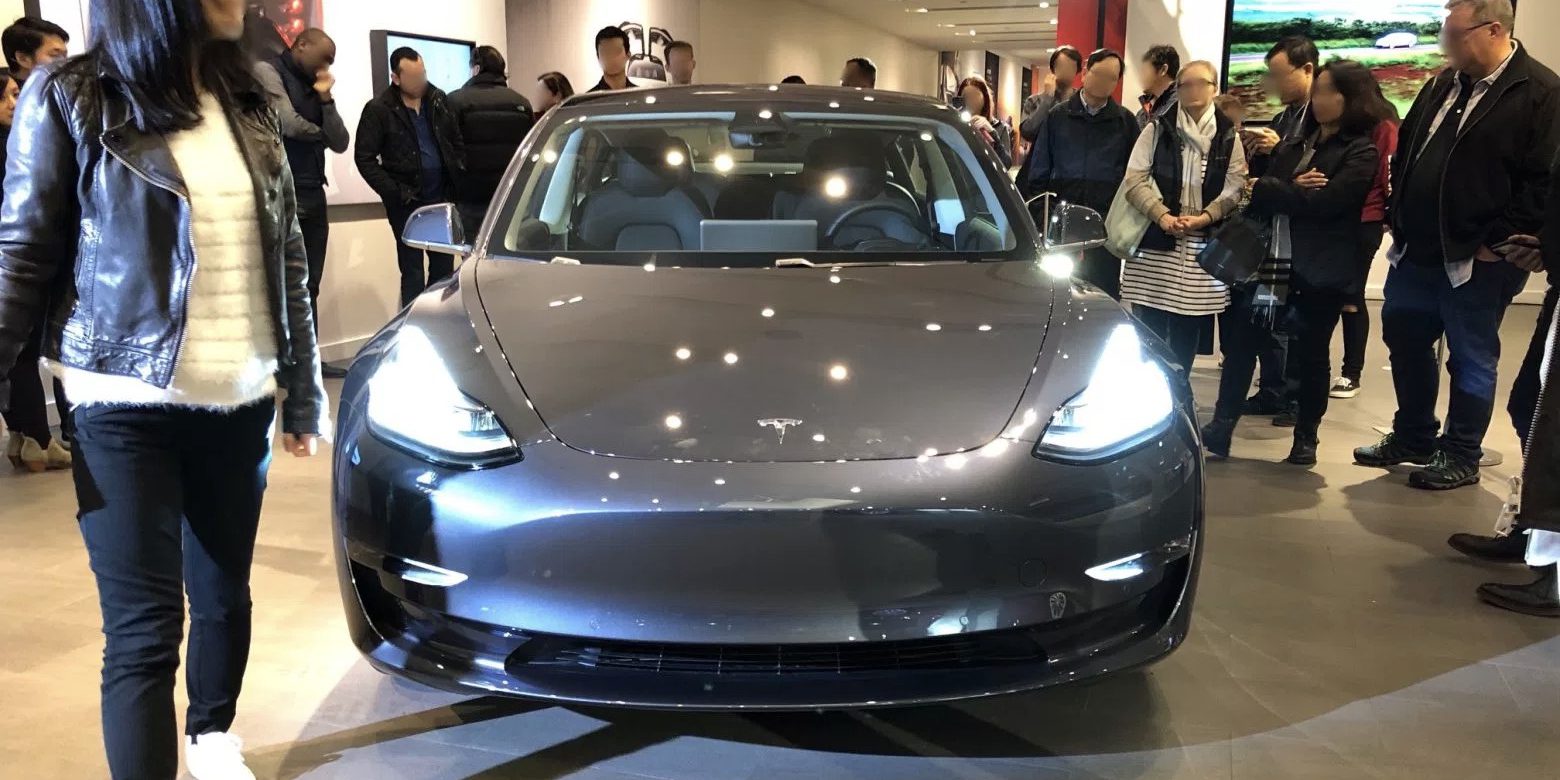 As we reported earlier today, Tesla is bringing the Model 3 to a store in Florida, but now the company confirms that it is also expanding its Model 3 display car fleet to stores in the Northeast this week.

Today, Tesla confirmed that its New York City showroom in Manhattan’s Meatpacking district and its Boylston Street showroom in Boston will both have a Model 3 display car starting tomorrow (Friday, January 19).

Outside of early Model 3 owners bringing their vehicles to unofficial meetups and You You Xue’s Tesla Model 3 Road Trip, it will be the first opportunity for Model 3 reservation holders on the East Coast to see the vehicle in person and sit in it.

This follows Tesla adding Model 3 display cars to two stores in California, the showrooms in the Century City Mall in LA and Stanford Shopping Center in Palo Alto.

Now, Tesla confirms that California is getting two more Model 3 display cars – one at Tesla’s Santana Row showroom in San Jose, and another one at the Tesla showroom in Walnut Creek.

If the Model 3 display car rollout in California is any indication, it looks like things should be manageable tomorrow if you want to go see the car during working hours, but things could get crazy during the weekend.

The demand for the vehicle is crazy right now. I expect it to get crazier once the Model 3 display fleet reaches all of Tesla’s stores and the automaker starts to produce and deliver the base version at $35,000, which is expected to happen in the next few months.

Ahead of the start of production in July, Tesla was approaching 500,000 reservations. The automaker has now delivered a few thousand units, but it also said that demand has picked up. It will be interesting to get an update on those numbers next month during the release of Tesla’s 2017 financial results.