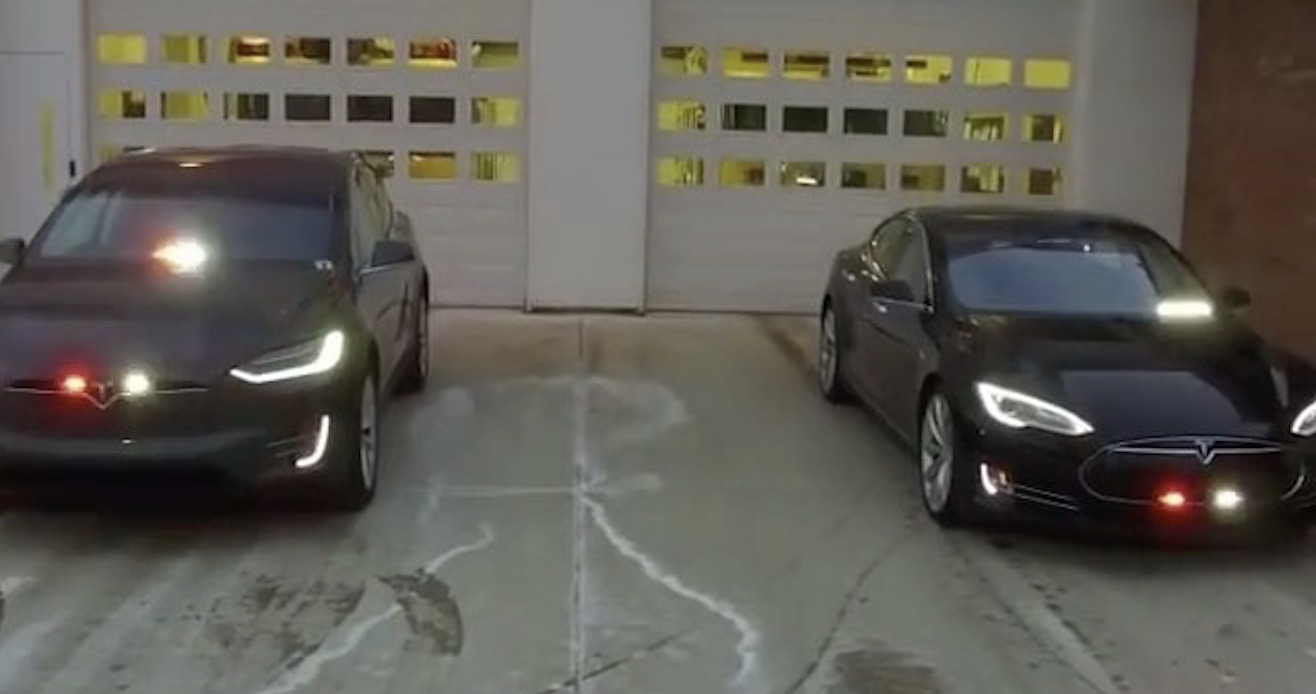 Tesla’s electric vehicles are becoming increasingly popular with police departments all over the world, but now even a fire department got on board.

The Los Angeles Police Department, Luxembourg police, and Denver PD are all using the Model S, and Scotland Yard is also considering it, but we have never seen a fire department splurging for a Tesla vehicle before.

They are still popular for high mileage applications, like taxis, but the sticker price is still hard to justify when the money is coming from taxpayers like it’s generally the case for police and fire departments.

The tesla_service_lviv Instagram account based in Lviv, Ukraine, says that “a private firefighter company used a Tesla Model S and Model X as emergency vehicles.” they shared the following video:

While it’s cool to see electric vehicles being embraced for more services, it’s hard to justify such expensive vehicles for this specific applications. Though the Model S and Model X can certainly move fast in case of an emergency.

It’s also an interesting opportunity for firefighters, who are often first responders in case of car accidents, to familiarize themselves with electric vehicles.

There’s a lot of talk about electric vehicle fires even though there’s no statistic showing that they catch on fire any more frequently than gas-powered cars.

But there’s no doubt that they burn differently and it is affecting the work of first responders as we reported in a ‘Behind the scene look at how firefighters disabled a Tesla battery while extinguishing a Model S fire’.