With now well over 1,000 Tesla Model 3’s on the road, we are hearing more from non-employee customers about the vehicle and getting more third-party tests.

Now we are even getting to see some performance testing of the Model 3, which could be quicker than Tesla leads us to believe.

The Model 3 isn’t really supposed to be a performance EV at this point. Tesla is still trying to push the Model S performance versions in that regard, but future versions of the Model 3 with dual motor could also prove competitive.

Nonetheless, DragTimes got their hands on a Model 3 and decided to test the acceleration of the current version with RWD motor and Long Range battery pack.

They used a VBOX to test the 0 to 60 mph acceleration time and the quarter-mile time. 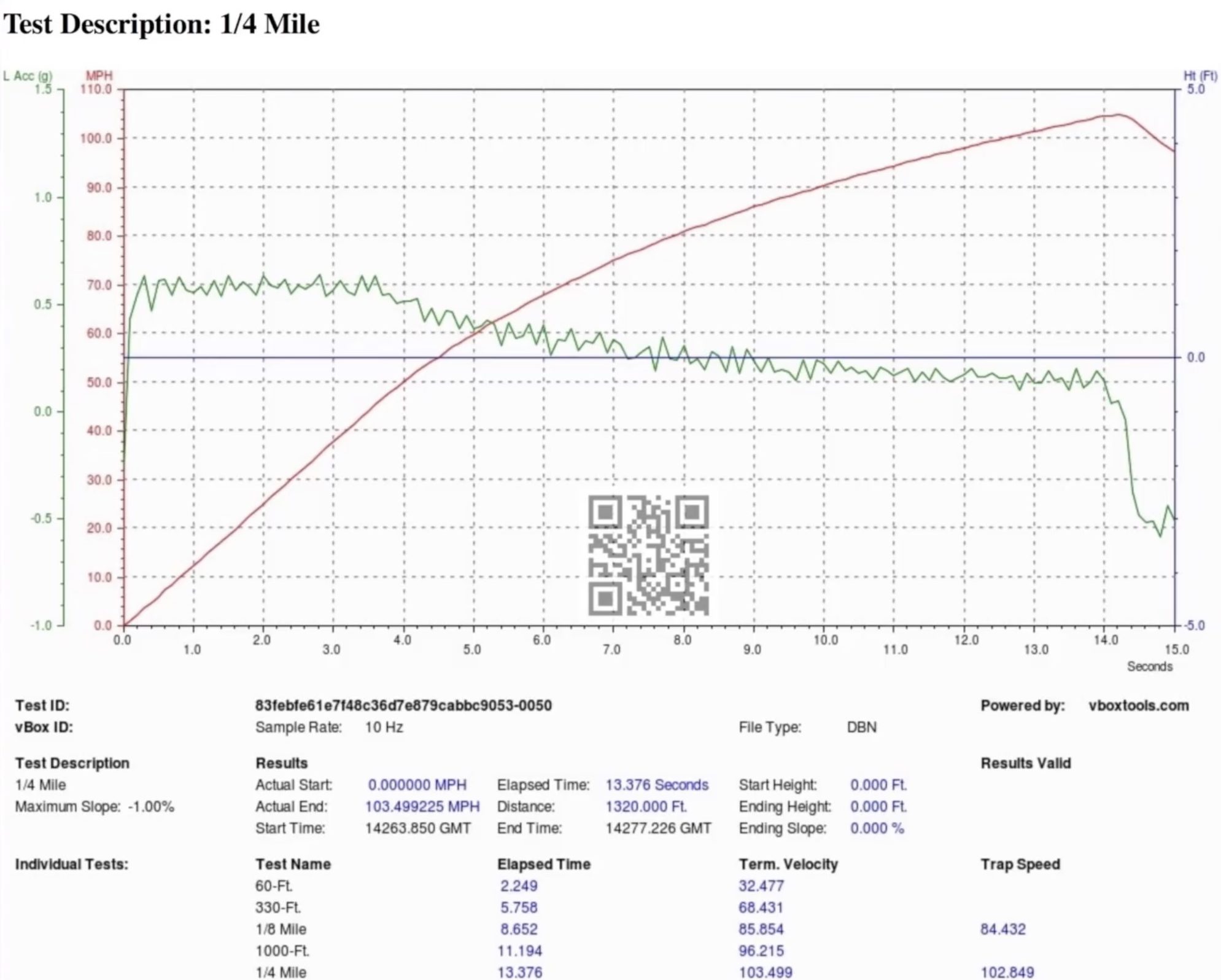 As for the 0 to 60 mph acceleration, Tesla has been advertising 5.1 seconds for the Long Range battery pack option.

Dragtimes beat that on its two runs – including one in 4.6 seconds, which is significantly faster than what Tesla is advertising.

It’s nothing new. Tesla owners have often achieved better times than Tesla has been advertising even with previous vehicles and sometimes it has to do with the testing method.

But in the case of the Model 3, you have to wonder if Tesla is not trying to maintain the appearance that the difference between the Model 3 and Model S is greater than it actually is in order not to cannibalize sales.

Of course, you can get way faster Model S vehicles than Model 3’s right now, but Tesla’s slowest Model S now accelerates from 0 to 60 mph in 4.2 seconds, which is getting pretty close to what Dragtimes achieved here.