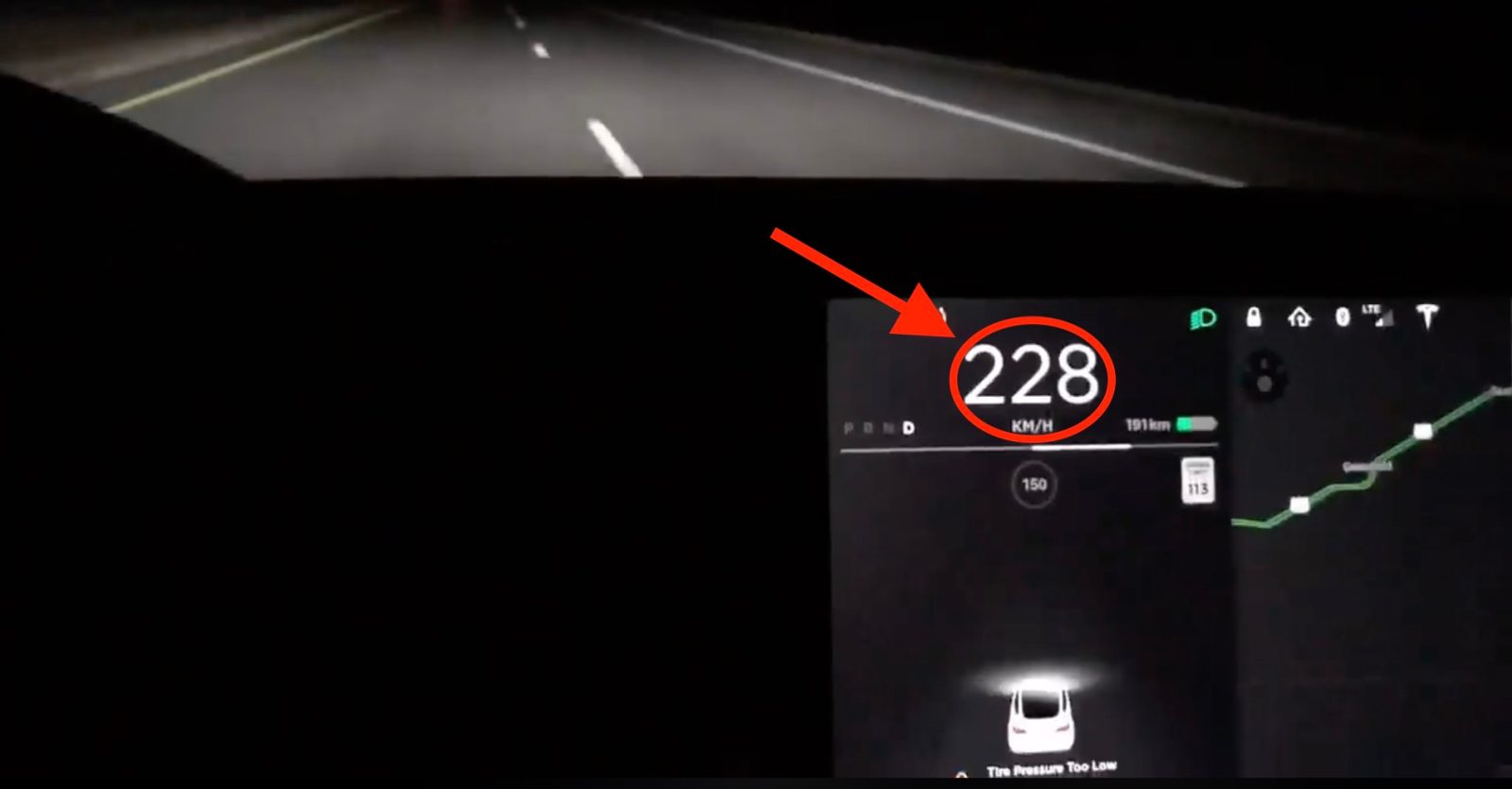 Now that Tesla has started delivering Model 3 vehicles to owners who are not bound to a “friendly non-disclosure agreement” with the automaker, we are starting to see more real-world tests of the new EV.

One of those new owners has already embarked on a cross-country trip putting the Model 3 to the test and has been sharing some insights into the capabilities and features of the vehicle.

As an early reservation holder and current Tesla owner located in the Bay Area, You You Xue became one of the first non-Tesla employees to get their car. He took delivery of his white Model 3 just last week.

In order to put the vehicle to the test and give reservation holders across the country the opportunity to drive the vehicle, You You decided to go on a cross-country road trip.

He is documenting his travels and his experiences with the vehicle on his Facebook page.

By driving the vehicle extensively over the last few days, he is providing some interesting insights and also discovering the real-world limits of the Model 3.

(I don’t know the actual speed limit of that particular road, but I’d have to assume it wasn’t 141 mph. Of course, please don’t try to replicate this and be careful on the road.)

You You said that the vehicle appears to be able to maintain its top speed unlike the Model S and Model X, which automatically slow down when reaching their 155 mph top speed.

“[Model 3] handles great at top speed, no shaking, felt like I was in a high-speed train!

Other interesting tidbits that he discovered during his travels includes the ability to change the speed setting of Tesla’s Autopilot, the traffic-aware cruise control feature, by pressing on the speed limit sign on the center screen:

Apart from his Facebook page, you can also follow You You on Glimpse. He is currently in Texas heading east.

The Tesla community is one of the most active in the auto industry, which is great for dissecting a vehicle fairly quickly after it becomes available.

You You’s cross-country trip is a great example of that and will likely result in one of the best real-world tests of the Model 3 to date.

We are going to interview him next week when he will be in Montreal after having crossed the US and traveled the east coast. He should be able to give us a good account of how the Model 3 performed after some pretty intense driving over 3,000+ miles in just a few days.