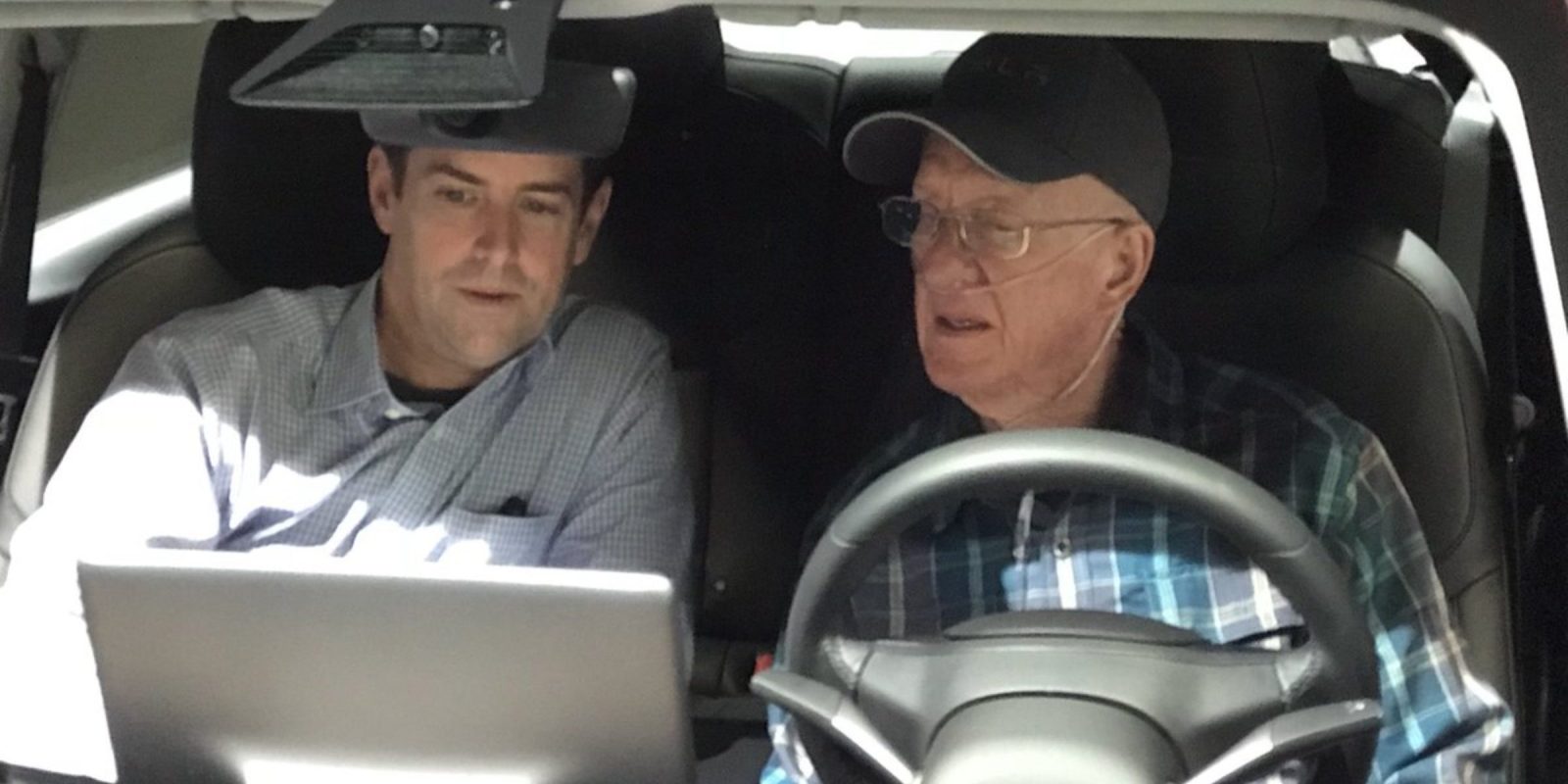 As we reported earlier today, Tesla is definitely ramping up Model 3 deliveries this week, but most of those vehicles are still in the hands of Tesla and SpaceX employees and their relatives.

Only a few regular reservation holders are now taking delivery and it’s a big deal for most of those early adopters, but even more so for a man with stage 4 terminal cancer whose dying wish was apparently to get his own Model 3.

As the first relatively affordable and mass-produced electric vehicle, the Model 3 is important for a lot of EV enthusiasts.

It is important enough for a TMC member going by ‘Graniteds’. He wrote on the forum last month:

“Well, I’d love to see November deliveries! i have a terminal stage 4 cancer and have been told I may only 3-4 months to live. The last thing on my bucket list is our Model 3 and I’d like to have a few days to experience and enjoy it. I wonder if there is any flexibility in the que?”

With production being still limited, there’s not that much flexibility in the queue. Even the earliest reservation holders have December to February delivery windows, which would require him to defy his prognostic.

But another forum member, Bonnie Norman, reached out to the man to offer him the possibility to at least try the Model 3 if he doesn’t make it to a delivery.

3) I asked @DevinaKSingh, a friend who works for Tesla & owns a Model 3, if she'd show off her car so he could experience it at least. On 11/25, she was at his house, insisting he drive the car hard. (Check the Tesla grin.) pic.twitter.com/5mIEQs1Hle

After the test drive, Bonnie reached out to Tesla to see if there’s a chance he could take delivery sooner. That was on the November 26, 5 days after Tesla sent out the first batch of invitations to configure the Model 3 for regular reservation holders.

Norman says that Tesla ended up sending him an invite the next day.

Today, he took delivery at Tesla’s Fremont delivery center and received a VIP treatment from the automaker:

7) Oh! And he and his wife have their new Model 3. Lots of tears around. Merry Christmas, Happy Holidays. My heart is full. Thanks everyone @Tesla. Thanks especially to @DevinaKSingh and @jonmcneill . We make an awesome team. pic.twitter.com/QChhxKX8hV

He got his own walk-through with Jon McNeil, Tesla President of Sales and Services, as well as a private factory tour.

According to Bonnie, he and his wife were quite happy with their new Model 3.

Here are a few pictures of the vehicle (credit to Bonnie Norman – reprinted with permission):

Kudos to Bonnie Norman, Tesla, and everyone involved for pulling this off. It’s a heart warming thing to see on a general human level, but also just for the show of passion for an electric vehicle.