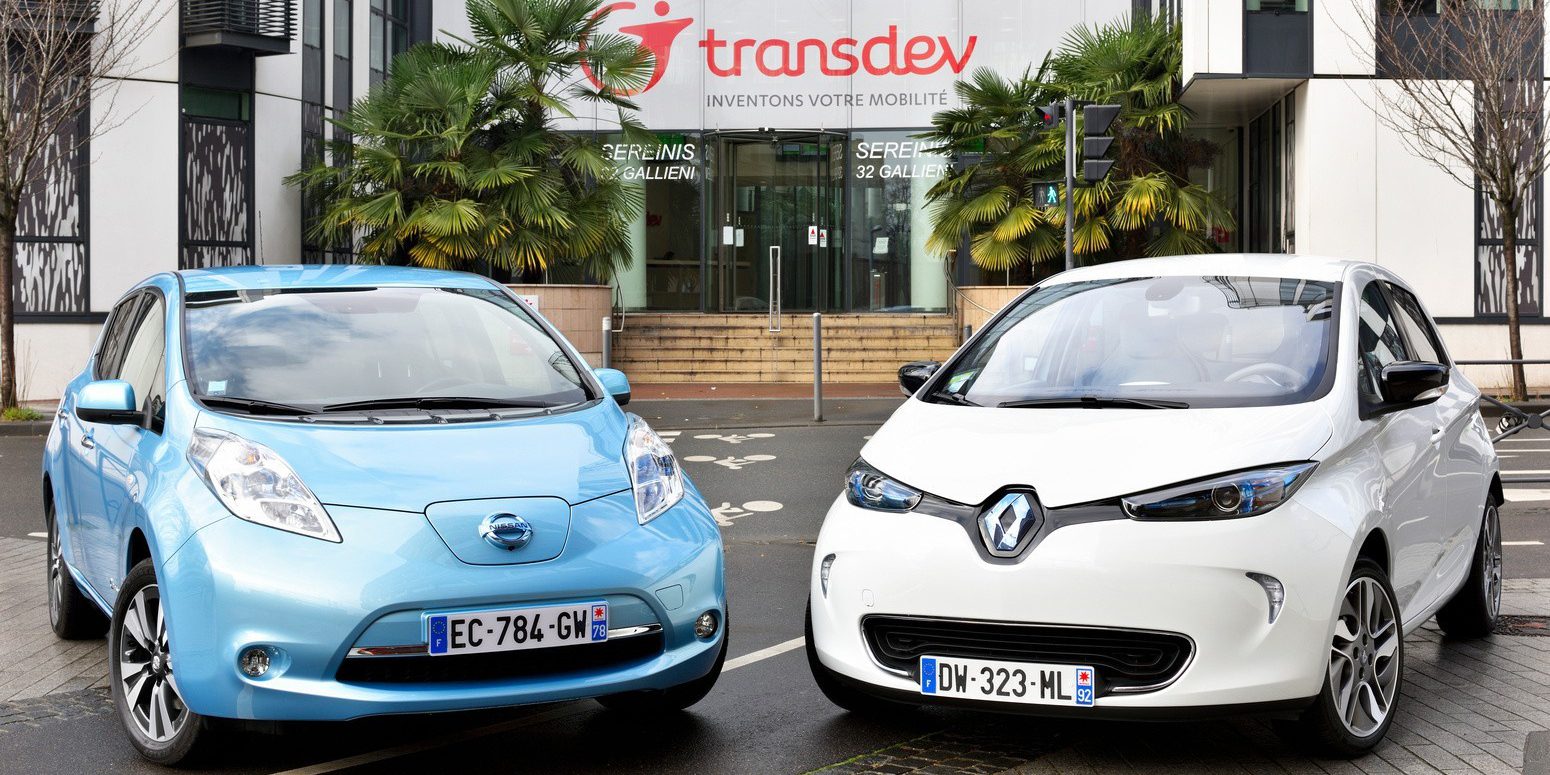 The Nissan-Renault Alliance has been an early leader in electrification with the Leaf and the Zoe, but they have been taking their sweet time to release new models, which resulted in their lead slowly slipping away.

Now they are preparing an important electric car push with several new models, as discussed by CEO and Chairman Carlos Ghosn in a new interview.

In an interview with Automotive News, Ghosn reflected back on his early bet on electric vehicles:

“For me it was obvious,” he says of his idea, voiced in 2008, to mass-produce electrics. “And I said, the first one who was going to move in this direction was going to benefit a lot, not only in terms of brand, but in terms of the advantage of mass-marketing the electric car.”

“People said, ‘Yeah, but you could be wrong.’ But I knew that the constraints on emissions were becoming heavier,” he says. “There was no way … we could solve all these limitations technically through gasoline engines and diesel engines or even hybrids. We needed to move to something more radical, like electric cars.”

Ghosn highlighted the fact that EVs are becoming ubiquitous in the industry:

“Now they come,” Ghosn quips of the growing industry trend. “Everybody’s coming. The reality appears more clearly to a lot of people today.”

Earlier this year, the Renault, Nissan & Mitsubishi alliance announced that it will launch 12 new all-electric vehicles within the next 5 years.

The chairman now says that those vehicles will not be compliance cars, but profitable high volume vehicles:

“These 12 are not, ‘This is our first venture,'” he adds. “No, no. These are cars coming to take an important position, and they will be profitable, with cost targets that are based on reputation and best of technology.”

They plan on leveraging their experience and data from the Leaf and Zoe to deliver these new electric cars:

“The knowledge we have today with the Leaf or the Zoe is extremely precious,” Ghosn says, “because we know how people use electric cars, what they need and what are the problems. This will allow us to prepare a much better generation of electric cars coming in the next six years.”

This will benefit all of the alliance’s brands (Nissan, Renault, and Mitsubishi):

“Now we’re saying: One platform. One set of batteries. One set of motors,” says Ghosn, who handed over his CEO title at Nissan this year but remains chairman of the automaker. “We’re going to go together because our objectives are mass marketing and profitability.”

Overall, I think no one can argue that Nissan and Renault haven’t been a positive force for electric vehicles in the industry.

But with this said, I think they are going to have to prove themselves again.

It’s true that they were quick to market with the Leaf and Zoe, but they let the Leaf become outdated. The next generation unveiled in September was a long-overdue refresh and Nissan simply didn’t come up with a new electric car during the entire Leaf program, aside from the limited electric version of the NV200.

Last month, they unveiled an all-electric and autonomous crossover concept, which was disappointing for a lot of people who were expecting an actual production crossover based on the next-gen Leaf platform.

Nissan seems to have fallen into the same routine of unveiling concept EVs as the rest of the industry.

That’s why it’s reassuring to hear that those 12 new electric car models are going to be full profitable programs, which means mass production.

Now it’s time to put up. We want to see these cars and timelines to production.