A look at the Tesla Model S wagon in progress 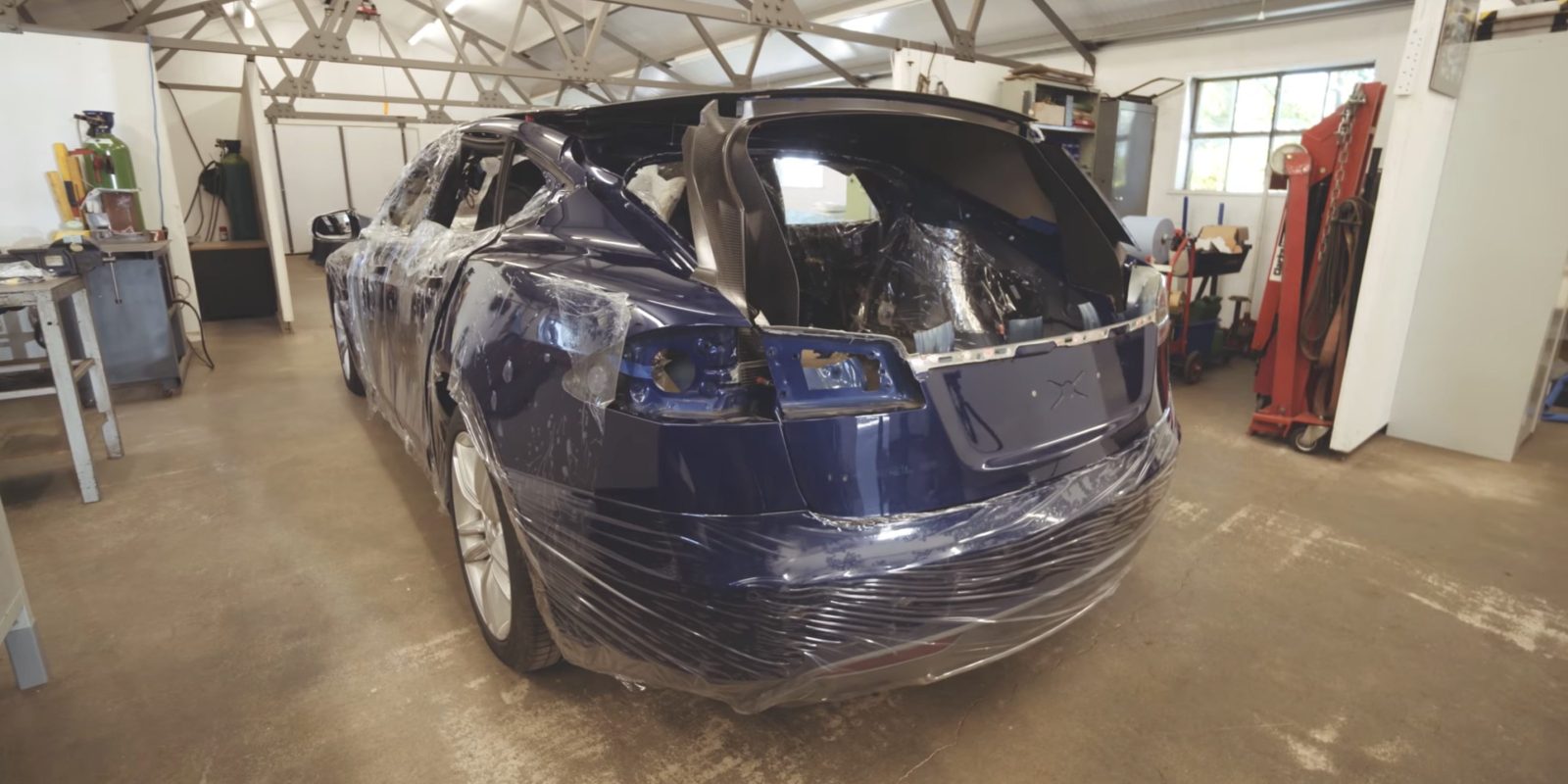 A Tesla station wagon might sound like a sacrilege to some, but it’s actually a highly requested model in Europe.

Earlier this year, a group of engineers in Europe set out to actually turn a Model S into a station wagon, also known as a shooting-brake, and make it available as a mod.

Now Fully Charged gets a sneak peek of what they are working on.

The engineers and automotive designers based in Norfolk launched a startup, Qwest, in order to build and offer the modification.

Wagons, or estate cars, or shooting-brakes, are very popular in Europe, especially in markets like the UK and Germany, but there’s currently none with an all-electric powertrain.

As it turns out, the Model S’ design translates well into a sport wagon. We already have seen several Tesla Model S wagon renderings that were well-received.

But it’s pretty easy to make a rendering look good.

Qwest is trying to make it a reality and Fully Charged’s Jonny Smith visited them in Norfolk to look at the progress:

There’s still some work to be done, but it’s moving along according to plan. They should be done by next month, according to the company.

Other companies have offered body modifications for Tesla’s Model S, but nothing really as intrusive as this yet.

Interestingly, Qwest says that it checked with Tesla in order to know how to proceed to maintain support for the vehicle after the modifications, especially with future software updates.

By the end of the year, we should be able to see the finished product, but here’s Fully Charged’s episode about the vehicle in the meantime: