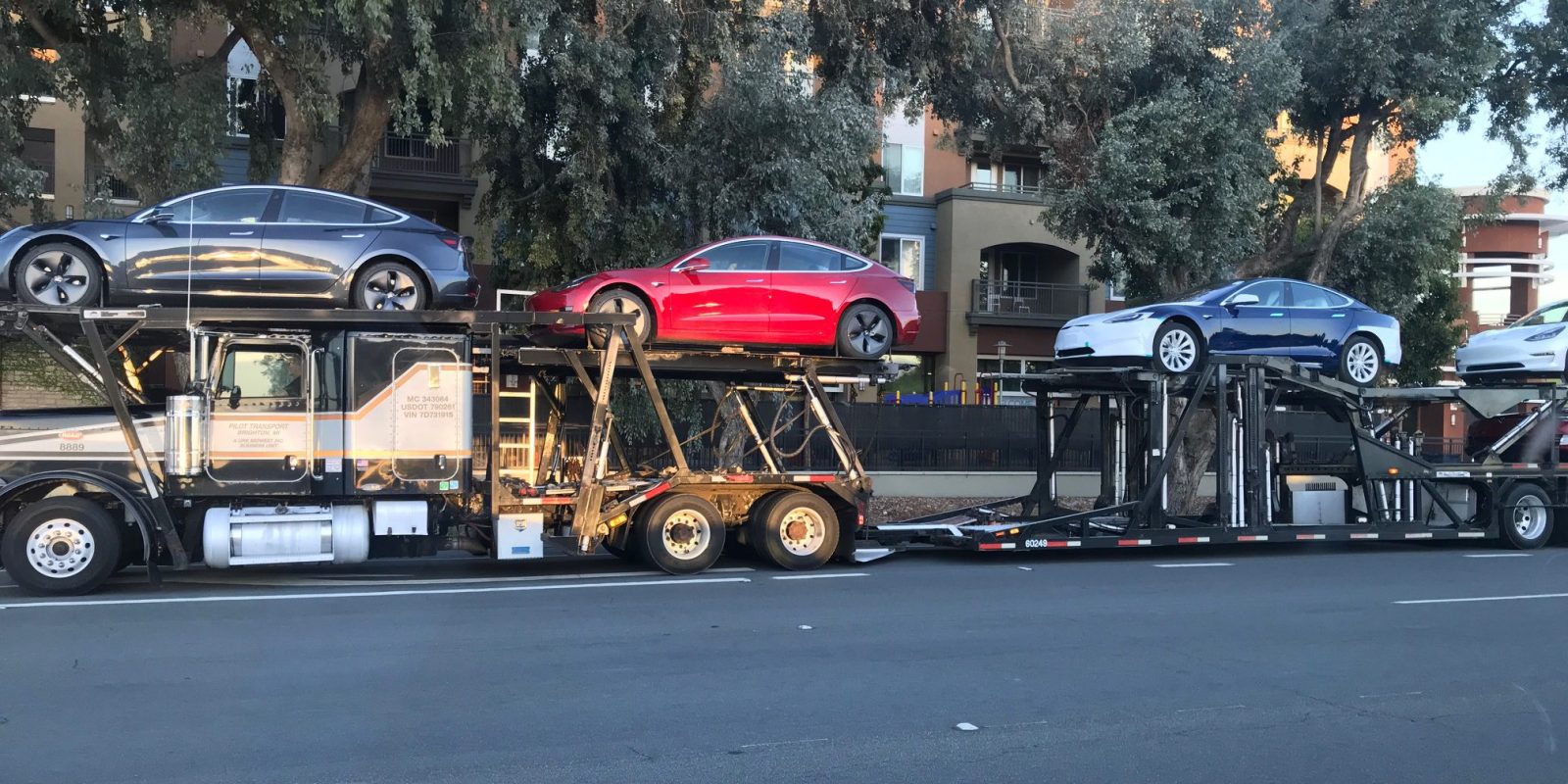 As Tesla CEO Elon Musk made clear during the company’s conference call with financial analysts last week, Model 3 production is still very much in “production hell” – so much so that Musk refused to confirm how many Model 3 vehicles they produced in October.

He said that “people would just read too much into it.”

Now we have looked into it and at the end of last month, Tesla had built just over 440 Model 3 vehicles since the start of production in July, according to sources familiar with the matter.

Tesla had already confirmed having produced 260 Model 3 vehicles between July and September and it delivered 220 of those vehicles.

That’s clearly not where Tesla wanted to be at that point.

Musk made it clear that the production ramp would be difficult to predict and therefore, he emphasized to take the company’s guidance lightly – though they disclosed their main goal to produce 5,000 vehicles per week at some point in December.

Based on the timeline that they released, it put the Model 3 production in October at well over 1,000 units:

Tesla was supposed to start deliveries to regular customers in “late October”, but that deadline was also pushed because of the delays in the production ramp up.

Nonetheless, the company is still delivering more and more Model 3 vehicles to insiders.

Dave Carpenter spotted 3 Model 3’s on a delivery truck in Sunnyvale earlier this week. He sent us the picture seen above.

And Dave Shell spotted even more Model 3’s on another delivery truck in Oxnard, California just a day before:

While the bottlenecks are very real and production is still extremely limited, it looks like Tesla is still capable of trickling down a few Model 3 vehicles.

By “reading too much into it”, Musk meant that even though production is at a crawl now, it doesn’t mean that it will be slow to ramp up when it does.

Tesla emphasized that in their shareholder letter last week when they listed all the parts in the Model 3 production lines that can currently run at rates of several hundred units per week to up to a thousand units per week.

It felt like a way to show that once the bottlenecks are fixed, they are going to be able to crank production up almost directly to significantly higher production rates.

But the production bottlenecks are apparently still quite important.

Musk specifically mentioned 2 “zones” within the Model 3 battery module production line at Gigafactory 1 in Nevada as important bottlenecks. He called it “the primary production constraint by far.”

He claimed that a subcontractor “dropped the ball” and that they had to rewrite the software to automate the production line, but now there are “electromechanical elements that need to be fabricated and installed”, which are still expected to take time.

Battery modules are one of the most complex and labor intensive (if not automated) parts out of the entire production process. Think about it. As we reported, the Model 3’s long range battery pack is made of 4 modules with a total of 4416 cells.

Therefore, battery module production requires installing over 1,000 cells per module with bond wire connections. If that process is not entirely automated, it’s simply not possible to reach a high production output.

It’s not surprising that any issue at this level would create a significant bottleneck for the entire Model 3 production.