Do you have a Tesla but you miss the experience of having to go to a gas station? We have all been there. A gas company in the Netherlands thinks it has the solution.

They claim to have converted a Tesla Model S to a hydrogen fuel cell powertrain and they want to sell the conversion package.

The Holthausen Group, better known as a gas supplier, is also dabbling with hydrogen stations and fuel cell vehicles.

Stefan Holthausen, the company’s founder, announced last week at the ‘Founder Talks‘ in the city of Groningen that they have hacked a Tesla Model S to replace the battery pack with fuel cells and hydrogen tanks.

He claimed that it doubles the range of the car:

“We managed to hack a second-hand Tesla so that it can drive on hydrogen. With this we can more than double the action range.”

Holthausen claims his company managed the conversion with his cousin who hacked Tesla’s operating system to work with the fuel cell powertrain:

“This allows the range to easily be doubled up to 1,000 kilometers. The hydrogen tanks are placed in cavities, which means that there is almost no loss of comfort and space.”

They are calling the car “Hesla” and they plan to launch it soon as a 50,000-euro ($58,000) conversion package. They claim that there’s already interest in the product:

“We have already received a lot of requests from home and abroad.”

The timeline for a launch is unclear at this point. 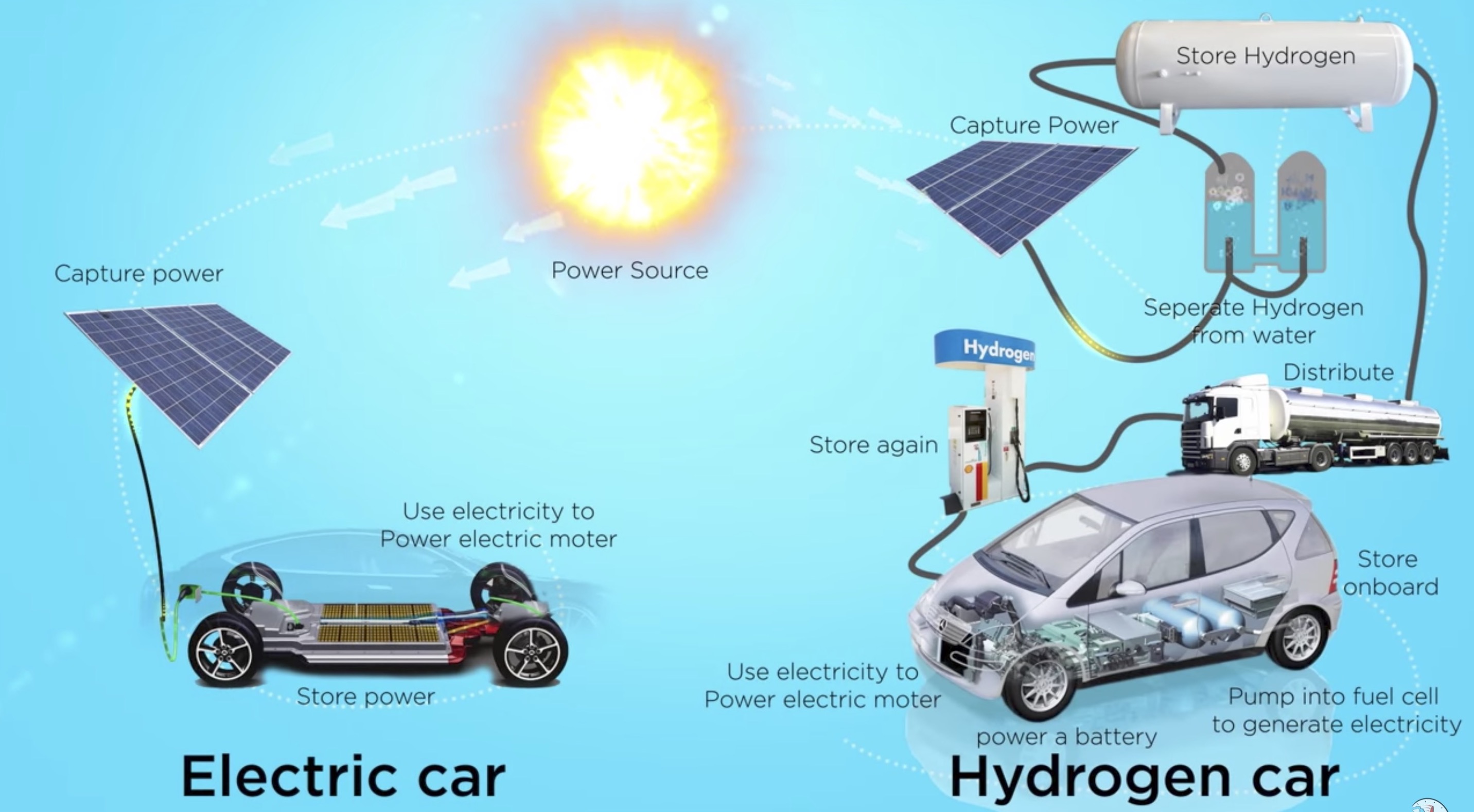 We have shared our opinion on fuel cells before. In short, we think it makes no sense for passenger car applications.

In this case here, we are talking about the only advantages being a little faster refueling time and potentially a longer range (I am skeptical about the range claim here, but I’ll give them the benefit of the doubt).

For that, you are paying 50,000 euros more on top of the price of the Tesla and you are giving up a full charge every morning due to overnight charging. You are also likely going to have to pay more for hydrogen than you do for your electricity – though electricity rates are quite high in some European markets.

What am I missing? Anyone see a reasonable use case for this? Let me know in the comment section below.

Featured image by 5 hour Ahead.