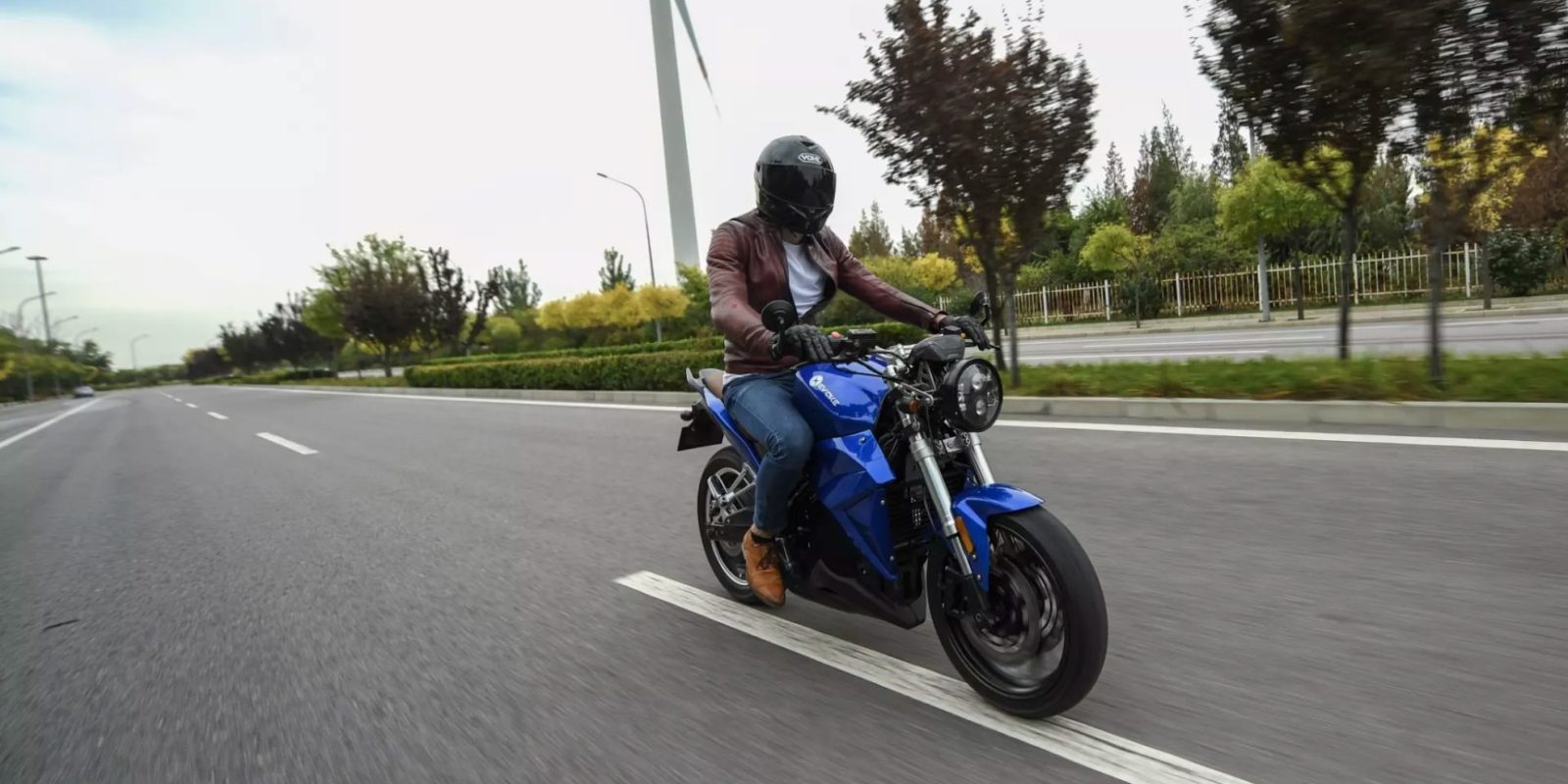 We reported on Evoke earlier this year when they announced their intention to expand beyond Asia and enter the US and European markets.

In order to make it happen, they are expanding production through a partnership with manufacturing giant Foxconn, the maker of the iPhone. They have even moved their entire headquarters and operations to Foxconn’s manufacturing and designs facility.

Ahead of those expansions, it looks like Evoke is expanding its lineup of motorbike models.

The new Evoke Urban Classic looks similar to Evoke’s flagship Urban S. It even looks like they are sharing several components, including its signature hub motor inside the back wheel, but the Urban Classic also features a new headlight design, café racer mirrors, and a new seat, which Evokes says is made of “hand-stitched Tibetan leather”

Here are a few pictures released by Evoke on its website ahead of the bike’s debut in Milan later this week:

Nathan Siy, CEO and Founder of Evoke Motorcycles, said about the new bike:

“The Evoke Urban Classic is designed to satisfy the needs of all rides, no matter the level of experience. Whether you have decades of riding under your belt, or simply new to motorcycles, the Urban Classic is a guaranteed thrill.”

It’s indeed perfect for starters since the electric drive results in a very simple experience more similar to a scooter.

A spec sheet released online seems to indicate that the Urban Classic features very similar specs to the Urban S: 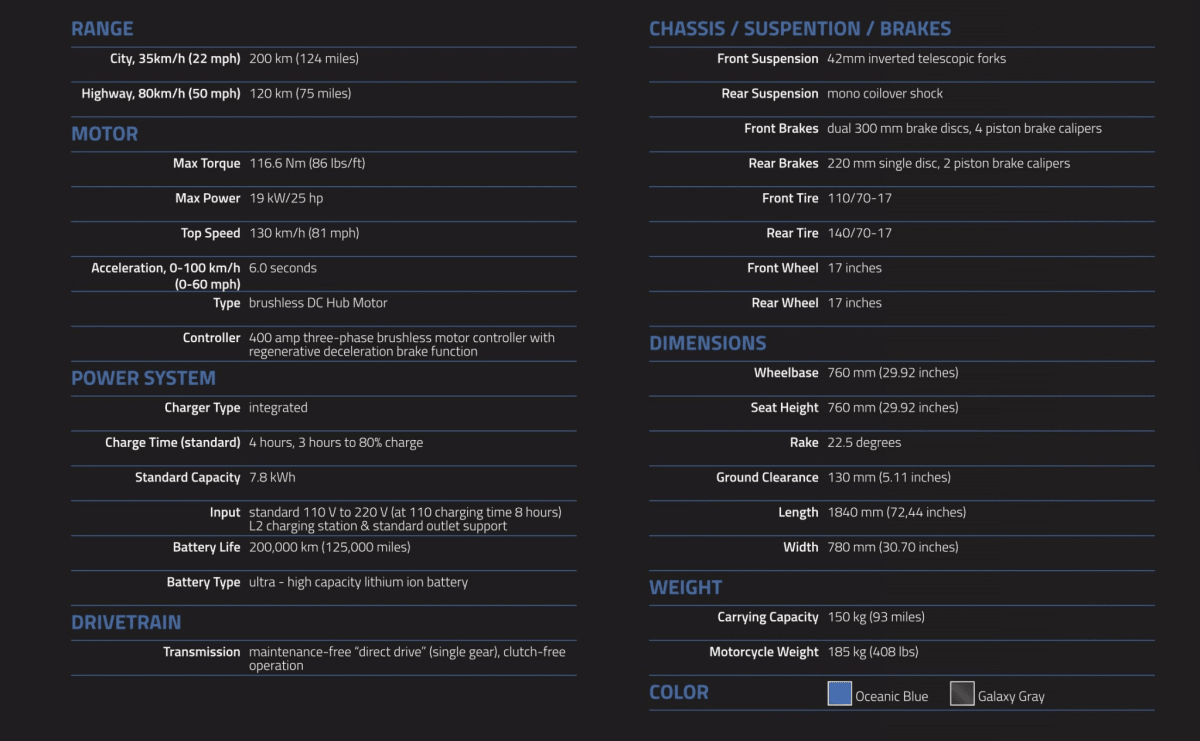 The company is expected to reveal more information following the debut at EICMA, which will take place from November 9th to the 12th (trade days 7th and 8th of November) at the Milan Rho Fairgrounds, you will be able to find Evoke at Pavilion 11, Booth T26.