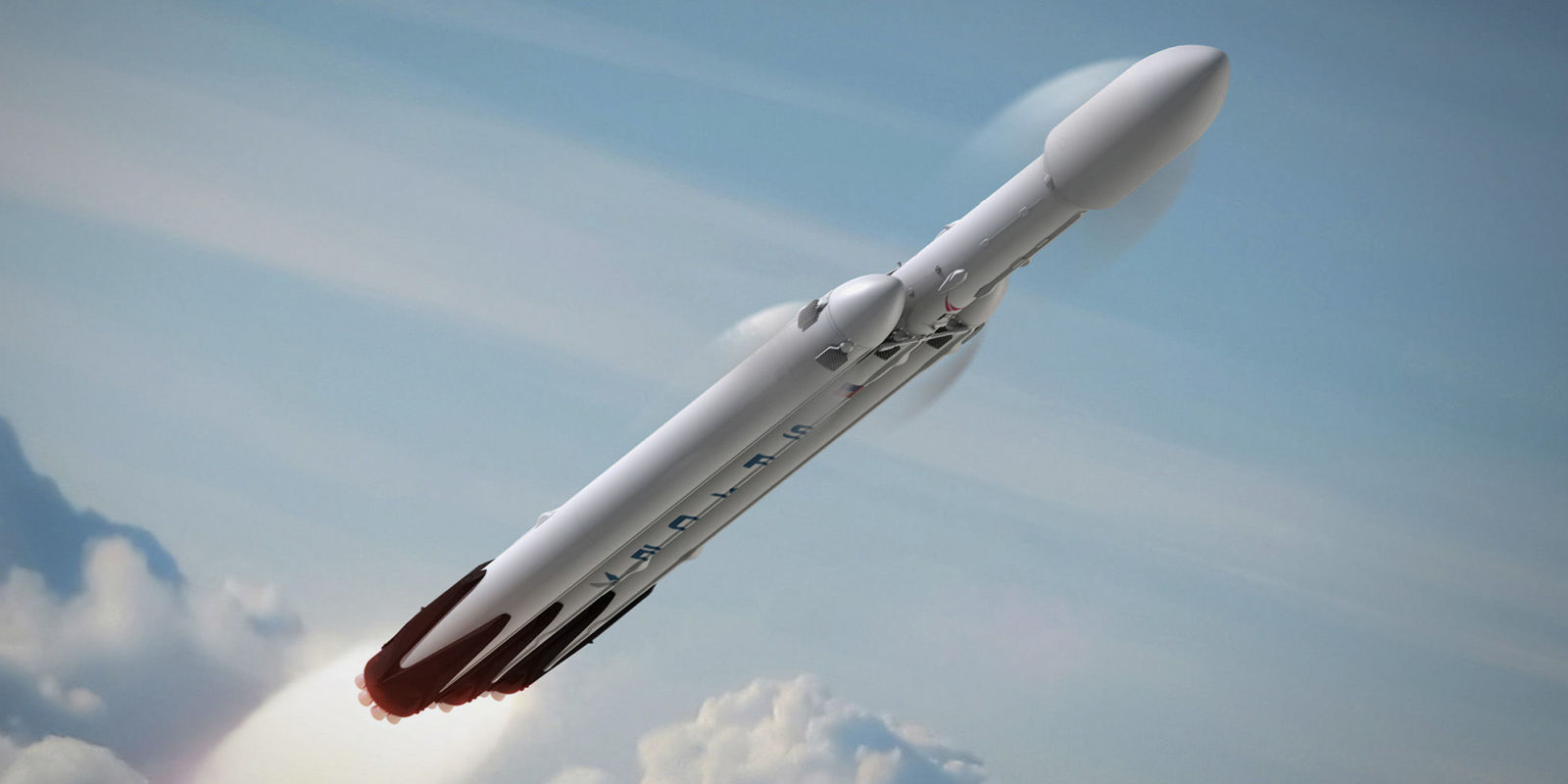 Elon Musk seems to be increasingly using his other companies to offer prizes as part of Tesla’s referral program.

The latest ‘secret level’ is apparently a chance to attend the launch of SpaceX’s Falcon Heavy rocket, which is expected to have its inaugural launch next month.

Back in August, Tesla added ‘driving an electric boring machine’ to its referral program ‘secret levels’.

The first of such levels is an increasing discount on the yet-to-be-unveiled next-generation Roadster as Tesla owners accumulate referrals.

Tesla then added the chance to “drive” the boring machine used by Musk’s The Boring Company startup. Now, Tesla owner Bonnie Norman unlocked ‘Level 3’ which is a trip to attend the launch of SpaceX’s Falcon Heavy:

SpaceX is Musk’s other main company. It manufactures and launches rockets for commercial and military applications, but it is most known in the public for its plans to colonize Mars.

SpaceX currently only operates the Falcon 9 rocket, which consists of a core first stage booster and a second stage.

The new Falcon Heavy is equipped with two additional Falcon 9 first stages. The rocket is expected to become the most powerful in the world when it debuts.

Its inaugural launch has been delayed a few times, but NASA Space Flight reported yesterday that it could now be imminent:

“A major question for SpaceX’s end of year manifest appears to be gaining some answers as the company aims to debut its Falcon Heavy rocket in the late-December time period.  With one launch left off LC-39A before the pad’s final conversion for the new rocket occurs, SpaceX is understood to be targeting mid-December for the Static Fire of Falcon Heavy followed by a late-December, No Earlier Than 29 December, launch of the heavy lift rocket.”

It would coincide with the end of Tesla’s current referral program round, which is expected to run until the end of the year.

That’s the latest prize for the referrer, but Tesla also recently updated the benefit of using a referral code to buy a Model S or Model X.