It can be a significant change for any driver coming from any internal combustion engine car to any electric vehicle, but what about coming from a 43-year-old Soviet-era car to a brand new Tesla Model X?

That’s exactly what a 92-year-old Estonian woman did when she experienced the Model X for the first time.

Geenius Meedia on YouTube believes that 92-year-old Roosi from Tallinn, Estonia might be “the oldest actively driving lady in the country.”

She has been driving for the past 60 years and she always owned old Soviet-era cars.

Currently, she drives a 43-year-old Moskvich, a government-owned Soviet car brand that was privatized in 1991, but it went bankrupt a decade later.

Now, they arranged for her to drive a Model X, which is arguably one of the most advanced and futuristic-looking cars in production today and they produced a fun video of her first experience with an electric car:

The video is reminiscent of a video about a 97-year-old experiencing a Tesla Model S that went viral last summer.

At first, she didn’t seem impressed but it took only a first feel of the Model X’s impressive instant torque to change her mind.

And for those curious about her surprising comparison with a 1950s car, here’s what a Gaz M20 looks like: 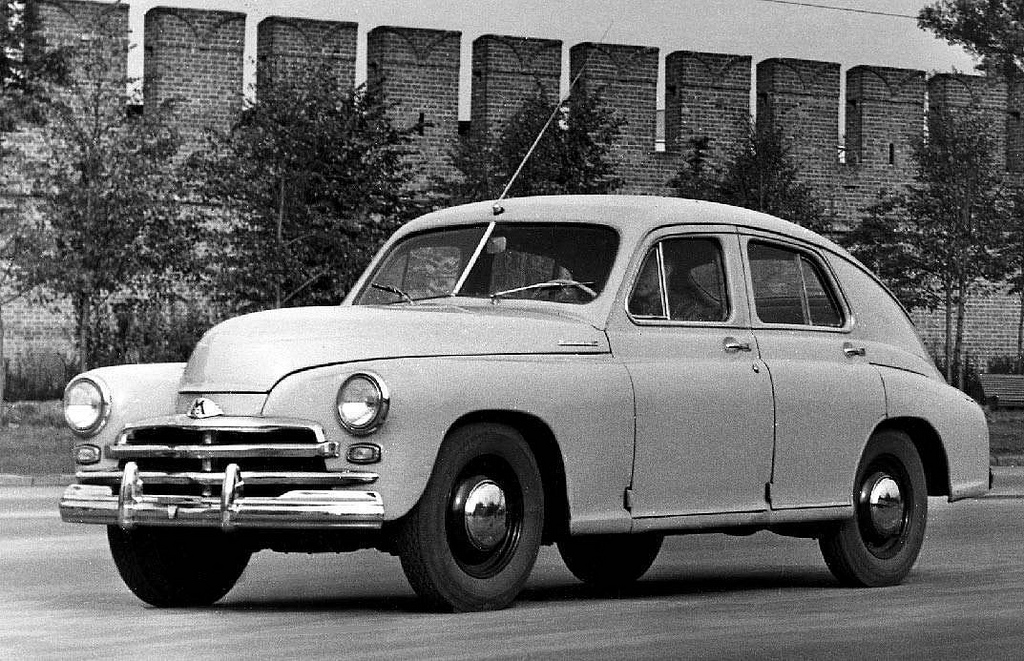 I mean… she’s obviously right. That’s clearly a Model X minus a few bells and whistles.