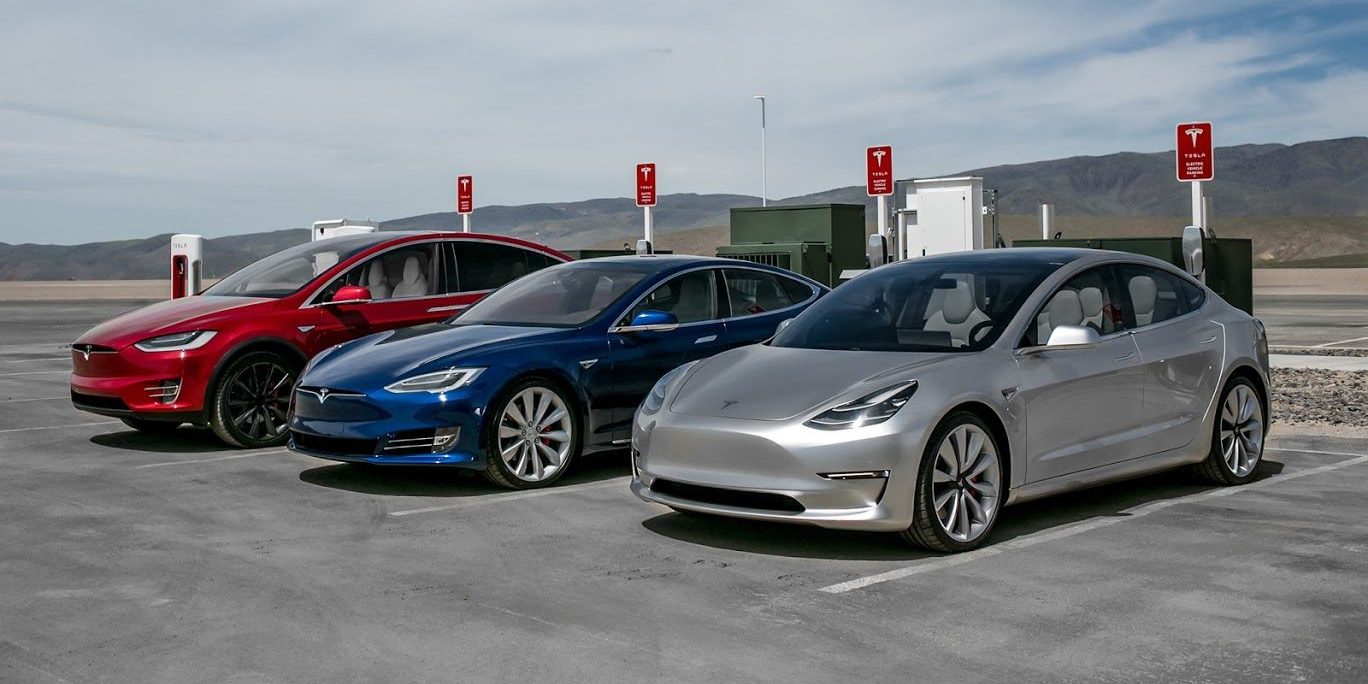 In Tesla’s just-released Q3 2017 earnings report, the company announced that in the same quarter that the much-antipated Model 3 was (soft-)launched, they’ve still managed to produce and deliver record numbers of the Model S and X.  This is despite Tesla’s recent focus on “anti-selling” the Model 3, for fear that the upcoming product will negatively affect current S/X sales.

Not only did deliveries grow, so did orders.  Net orders hit a record in Q3 in each of Tesla’s regions – North America, Europe and Asia, due to the addition of new stores and increased awareness of the company through Model 3 press.  Despite CEO Elon Musk’s original worries that customers would see the Model 3 as the “next version” of the Tesla and would prefer it over the S and X, it seems that the opposite effect is happening – even more people are being brought to the S/X by the buzz around the 3.  And despite that aforementioned anti-selling of the 3 and order growth for the S/X, Tesla also saw growth in the number of net Model 3 reservations – which stood at over half a million last we checked in July.

Musk’s fear is not unfounded, there is a concept called the “Osborne effect” in business, where a company announces a future product and sales of their current products diminish because of anticipation of the future product.  For a real-world example, see sales of the Nissan Leaf, which are down significantly in anticipation of the new model coming out just months from now.

Of course, it’s a little different with the Model 3.  The Model 3 is not merely a new version of a current vehicle, but a whole new vehicle class completely – with different features, a different size/look, and a very different price range.  Also, it’s likely that more people are being brought to the S/X simply because 3 deliveries are so far out – any new order placed right now will likely take a year or more to be delivered, given production projections (which were delayed today) and the current number of outstanding reservations for the car.

As for numbers, in Q3 2017, Tesla delivered 25,915 Model S and X combined, including the 250,000th Tesla delivered worldwide – which is 100(!) times as many cars as Tesla had on the road just 5 years ago, which is a growth rate beyond even most of the optimistic estimates at the time.  Deliveries grew by an impressive 18% compared to the prior quarter, and a less-impressive 4.5% compared to the same quarter last year.  For a rapidly growing company, 4.5% is a little low in year-over-year growth, but in the meantime Tesla has been focusing on expanding the business in other ways – such as the Model 3, energy storage and solar markets.  Those are all relatively new markets for Tesla, and we can expect growth in them in the near future.