Tesla Model 3 supplier says part orders have been reduced to 3,000 per week in December: report 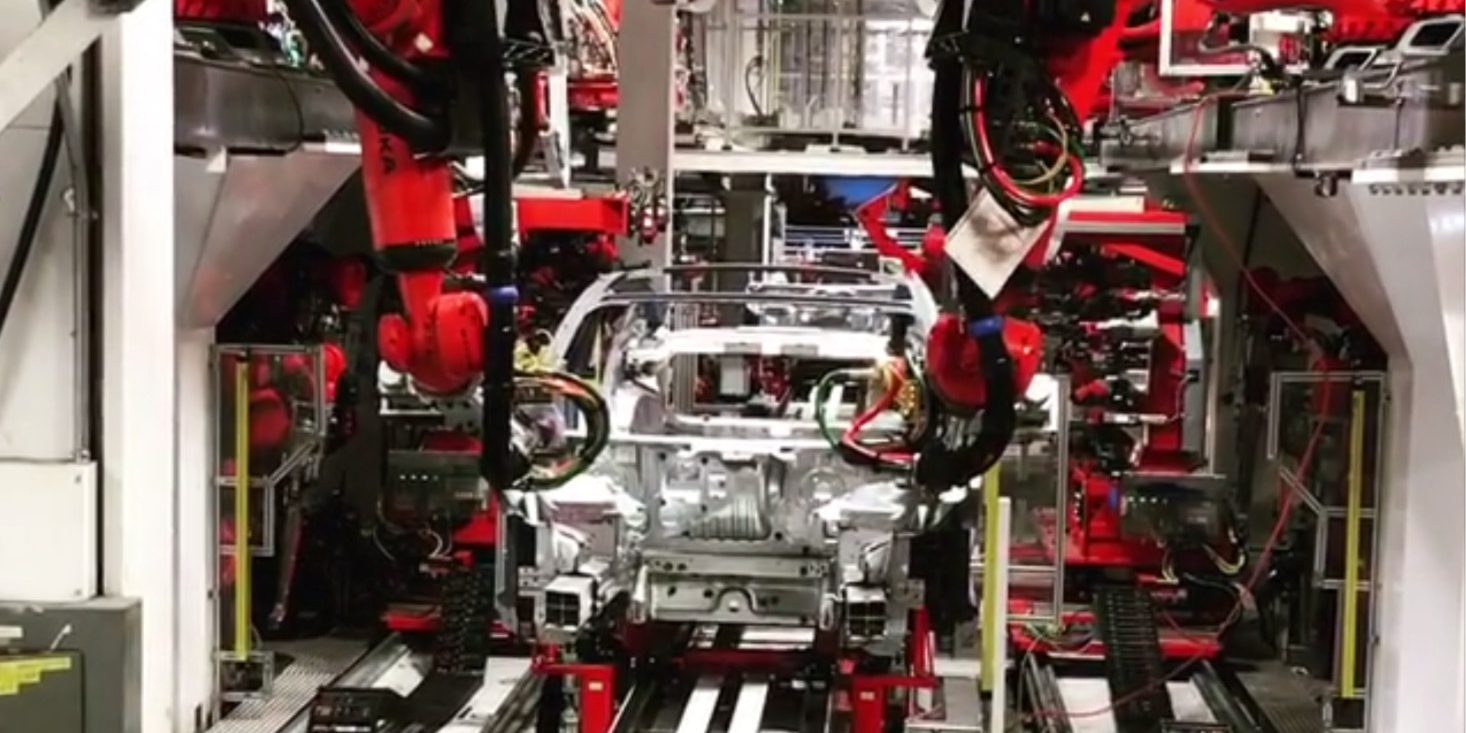 As we recently reported, everyone is trying to estimate Tesla’s Mode 3 production ramp right now in order to anticipate delays.

Now a supplier is adding a bit of information that seems to suggest that Tesla slashed its December production goal by 40%.

Tesla Model 3 production started in July, but the production ramp was unclear until December – when Tesla guided that it aims to be able to produce 5,000 units per week.

According to a report from Reuters, Shen Kuo-jung, Chairman of Taiwanese auto component maker Hota Industrial Mfg. Co, which makes gears and axles for Tesla, says that the automaker requested that they reduce their orders to 3,000 sets per week in December.

The same report also suggests that Tesla was aiming for 10,000 parts per week in March 2018, but that the goal has now slipped to “May or June.

Tesla had previously guided reaching a Model 3 production rate of 10,000 units at some point in 2018 without specifying when.

As we reported yesterday, information about Tesla’s Model 3 ramp-up is coming from all over the place.

Recent reports suggested that the bottlenecks were at the Fremont factory, where Model 3 is being built and assembled, and another report said that the production bottlenecks are due to suppliers.

Yesterday, Tesla CEO Elon Musk hinted that there might be issues at Tesla’s Gigafactory in Nevada, where the Model 3 battery pack and drive unit are being manufactured.

It’s hard to make sense of it all and I would take all that information with a grain of salt, but if Tesla is indeed expecting a lower production by the end of the year than previously guided, it would certainly make sense to lower its part orders. Otherwise, it will be stuck with massive inventories even with just a few weeks of delays.

Sometimes an automaker will split part orders between several suppliers in order to keep a healthier supply chain, but in this case, they seem to suggest that the reduction is directly linked to a production bottleneck. Tesla might end up looking for a new supplier anyway since the company has strict non-disclosure agreements with suppliers and it has been known to penalize those breaking them.

Tesla previously said that the Model 3 is made of over 10,000 unique parts and it has a very complex supply chain.

We should have a better idea of the situation with an expected update on Model 3 production status when Tesla releases its third-quarter results on November 1st next week.