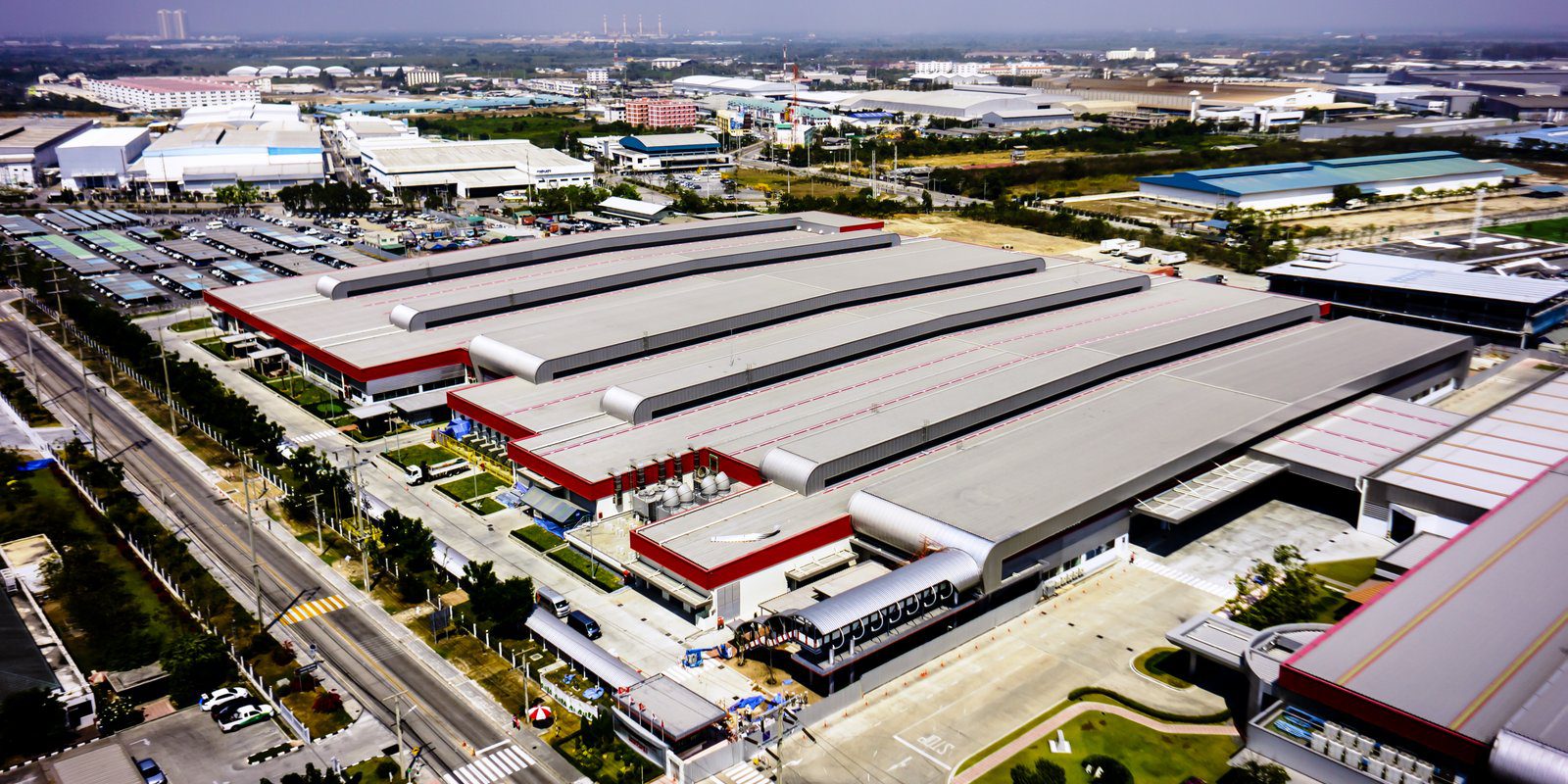 Earlier this year, Toyota and Mazda announced their biggest electric vehicle commitment to date with a new $1.6 billion joint EV factory in the US.

Over 15 states have reportedly bid with incentive packages to get the project and we now learn that they are down to “3 or 4 locations” as Illinois was reportedly eliminated from the process this week.

The two Japanese automakers, who currently have no all-electric vehicle production, aim for the new factory to produce 300,000 cars per year.

The project is expected to create 4,000 jobs and unsurprisingly, a lot of states are willing to offer incentives for them to build the factory in their backyard.

In August, Detroit Free Press reported that the automakers “issued a blind request for proposals to states in the Midwest, mid-Atlantic and South, according to two people familiar with the plans who were not authorized to speak publicly because the process was confidential,” and over 15 states have submitted bids.

Illinois was apparently in the running, but Mark Denzler, vice president and chief operating officer of the Illinois Manufacturers’ Association, announced this week the state “is no longer in the running.”

He told the Chicago Tribune:

“We are certainly very disappointed that Toyota is not coming to Illinois, but we also understand the challenges that plague Illinois. We are not a business-friendly state.”

The number of states is now reportedly down to “3 or 4” – though the joint-venture refuses to confirm.

“We are focused on selecting the optimum location based on the joint venture’s criteria and do not wish to fuel speculation. For this reason, we won’t answer any questions about the site-selection process, including which states and cities are or aren’t in the running.”

The automakers say that they plan to announce the decision in “early 2018” and quickly move into the construction phase as they plan for the factory to start producing cars as soon as 2021.

Toyota and Mazda both have plans to bring new all-electric cars to market in 2020 and 2019 respectively, but those vehicles are expected to be first manufactured in Japan before starting US, and likely European, production.

If you have any idea where the new major EV factory could end up, let us know in the comment section below or in our tip box.