Tesla is still guiding for its first Model 3 deliveries to regular customers to happen by the end of the month despite all the recent talks of delays in the production ramp.

As the automaker continues to deliver more vehicles to employees and company insiders, the odds of Tesla respecting that deadline remain unclear.

We have recently received reports of several new Model 3 deliveries across the US as Tesla expands the range outside of California and near Fremont factory.

Until last month, no Model 3 with VIN over #400 were spotted, but over the last few weeks, several have been seen in the wild and even in a few in the #500s.

The latest deliveries appear to still only be for employees, family members of employees and company insiders. Kimbal Musk, Tesla board member and brother of Tesla CEO Elon Musk, recently took delivery of his own Model 3:

It’s likely one of the first Model 3 vehicles in Colorado.

There are more and more firsts in each state as Tesla expands its range of deliveries. Redditor cjsblues spotted one at the Fort Meyers Supercharger in Florida: 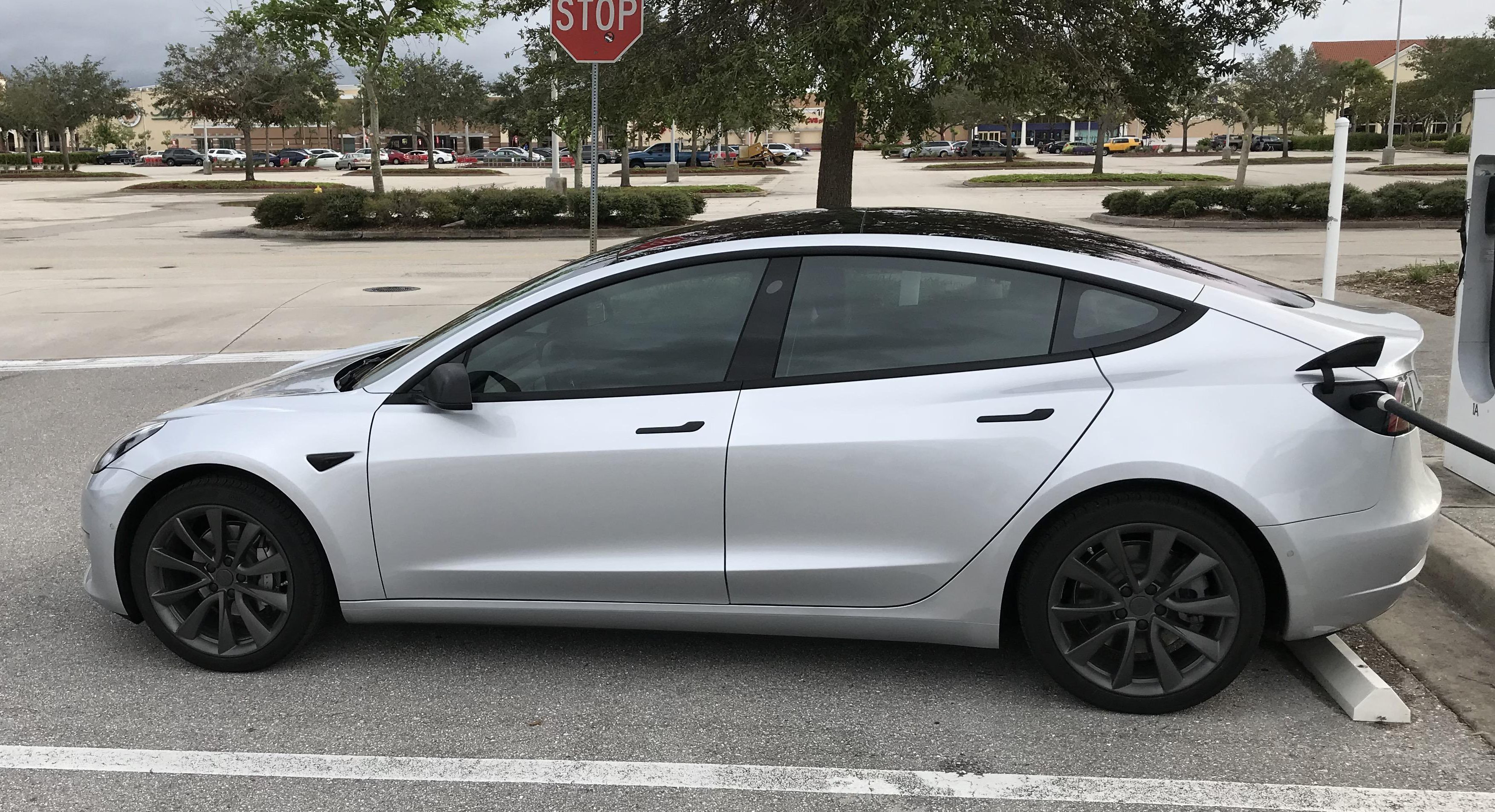 As you can see, the vehicle features a few aesthetic modifications, which is already becoming somewhat common despite only a few Model 3 vehicles being on the roads right now.

There’s no doubt that Tesla is delivering more Model 3 vehicles after a tough third quarter for the production ramp. As we previously reported, Tesla had to change several parts in Model 3 before attempting a production increase last month.

Now the company claims that the production line is in place and working, but there are still a few bottlenecks – reportedly due to suppliers.

It will be interesting to see if they can fix those bottlenecks within the next few weeks in order to respect the “late October” deadline for regular customer deliveries, which appear to be dependent on higher production volumes.

In a tweetstorm earlier this month, Elon Musk elaborated on the delivery timeline. He reiterated that it was still possible for deliveries to the first regular customers later this month, but that it was better to “assume the worst.”