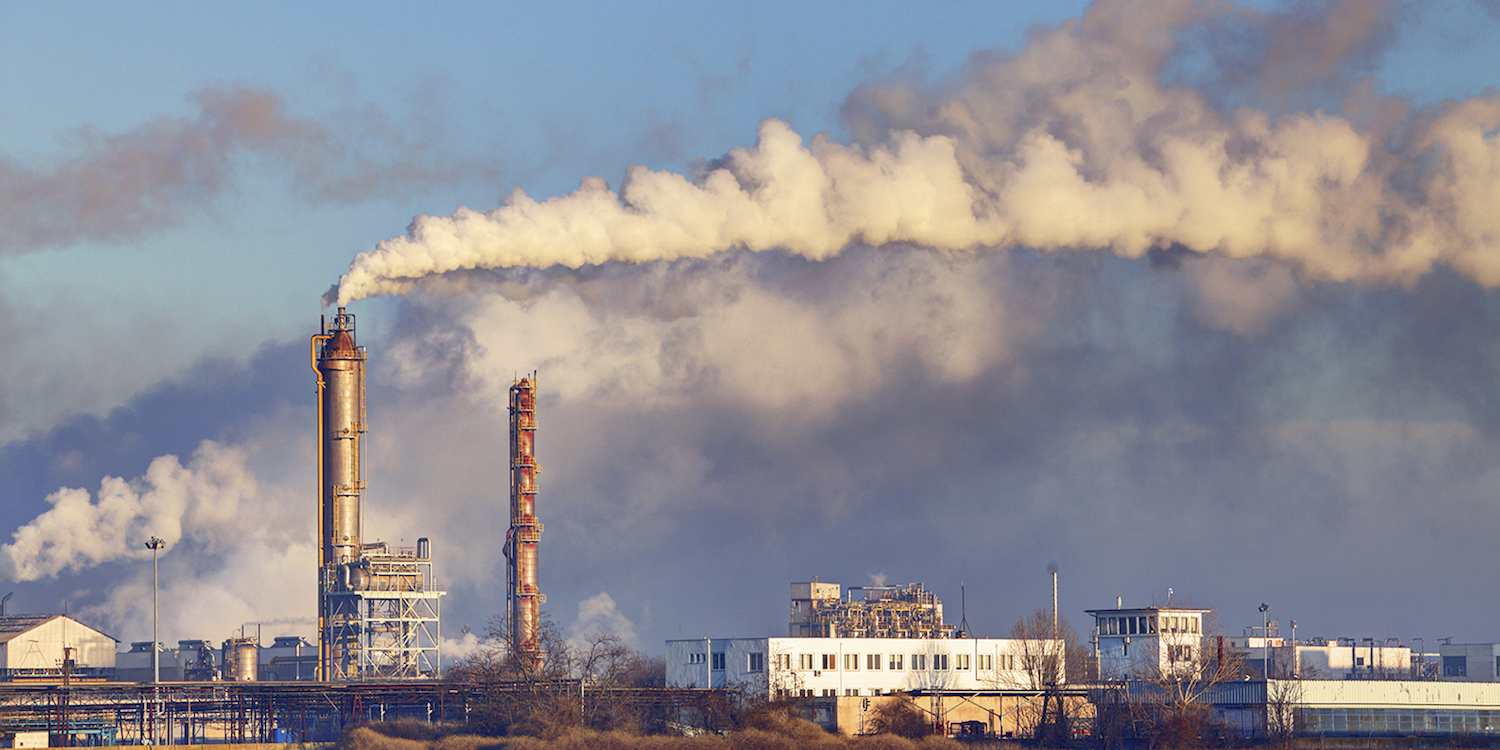 What goes up, must come down…but what was going down – is now going up.

The US Energy Information Administration (EIA) has projected that the USA’s CO2 emissions from energy usage – burning oil, coal and gas – will increase in 2018. The main driver is a predicted increase in ‘heating degree days’ – number of days that Americans will need to warm their homes. Concurrently, an increase in ‘cold heating days’ – air conditioner needing days, the continued increase of oil burning in cars, and a decrease in hydroelectric generation will also affect the final balance of clean vs dirty energy production.

After declining by 1.7% in 2016, U.S. energy-related carbon dioxide (CO2) emissions are projected to decrease by 0.6% in 2017 and then to increase by 2.2% in 2018. The report by the EIA suggests that US temperatures will return to the average temperature range of the past 10 years, versus the record setting temperatures of the past four years. These cooler temperatures will drive an increase in heating days that are heavily driven by burning gas.

This increase in heating (and cooling) days will mean a projected 97 billion kWh increase in production from gas and coal fired powered plants.

Other factors affect the total numbers as well. Increases in the number of days needing air conditioning and the total amount of oil being used will also have an effect on total emissions, though much smaller than the the heating days. An increase in the price of natural gas has led to an increase in the total amount of coal being burnt in 2017. About 31% of electricity is expected to come from both coal and natural gas in 2018.

Early this year the EIA announced that transportation emissions – burning gas and diesel – had officially passed the electricity grid in terms of producing the most emissions in the country. This year saw a continuation of the trend of vehicle emissions increasing.

Another oddity is that it may lead toward the first decline in clean energy being produced in the USA since 2012.

Weather also plays a role in power generation from certain fuels. After two years of higher-than-average levels of precipitation in some areas, hydropower generation is projected to decrease in 2018 by 30 billion kilowatt-hours (kWh). Beyond hydro, increases in other renewable and nuclear generation (20 billion kWh and 4 billion kWh, respectively) are not enough to offset the expected hydropower decrease, leading non-carbon electricity generation to decline by 5 billion kWh.

It is strange to hear someone predict that temperatures will revert to the averages of the past ten years, when it seems we are in a time of clear warming trends and increasing CO2 volumes. However, there is a chance that 2016 will be a local peak temperature – since 2017 is looking to be a lower temperature year, and that 2018 will follow that trend. It is possible that the US stays within the record-breaking warmer period of the last four years, versus returning to the ‘cooler’ period of the last ten years.

It is interesting that the EIA sees an increase in heating and cooling days – one might expect only one side of that equation to increase at a time. However, if the heating analysis is done on a regional level – and heating/cooling patterns do happen regionally – then it would make sense that the northern regions could cool, while the southern regions warm. The data would have to be further parsed to verify this.

For more electric vehicle, autonomous transport and clean technology news, make sure to follow us on Twitter, Newsletter, RSS or Facebook to get our latest article.