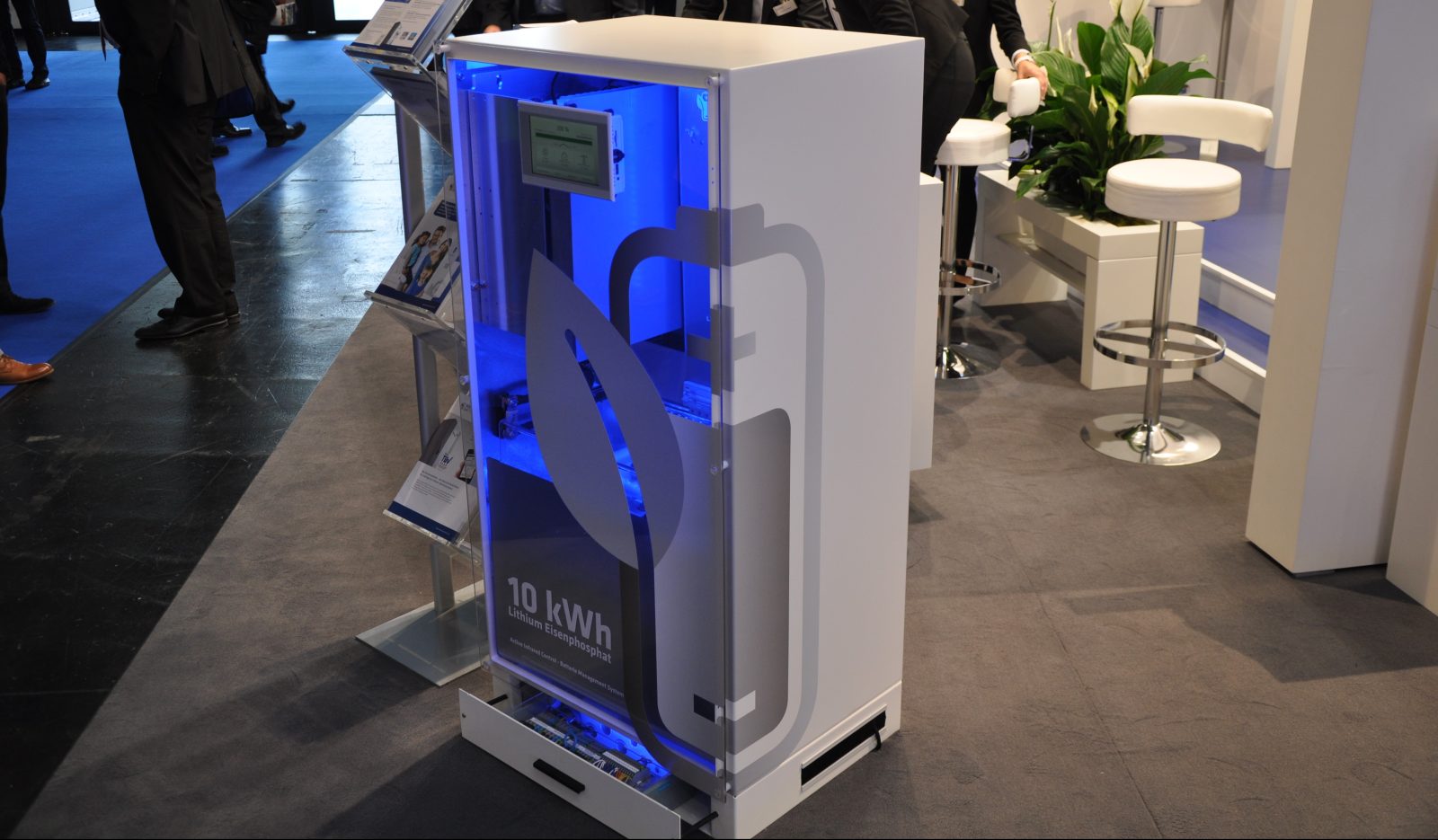 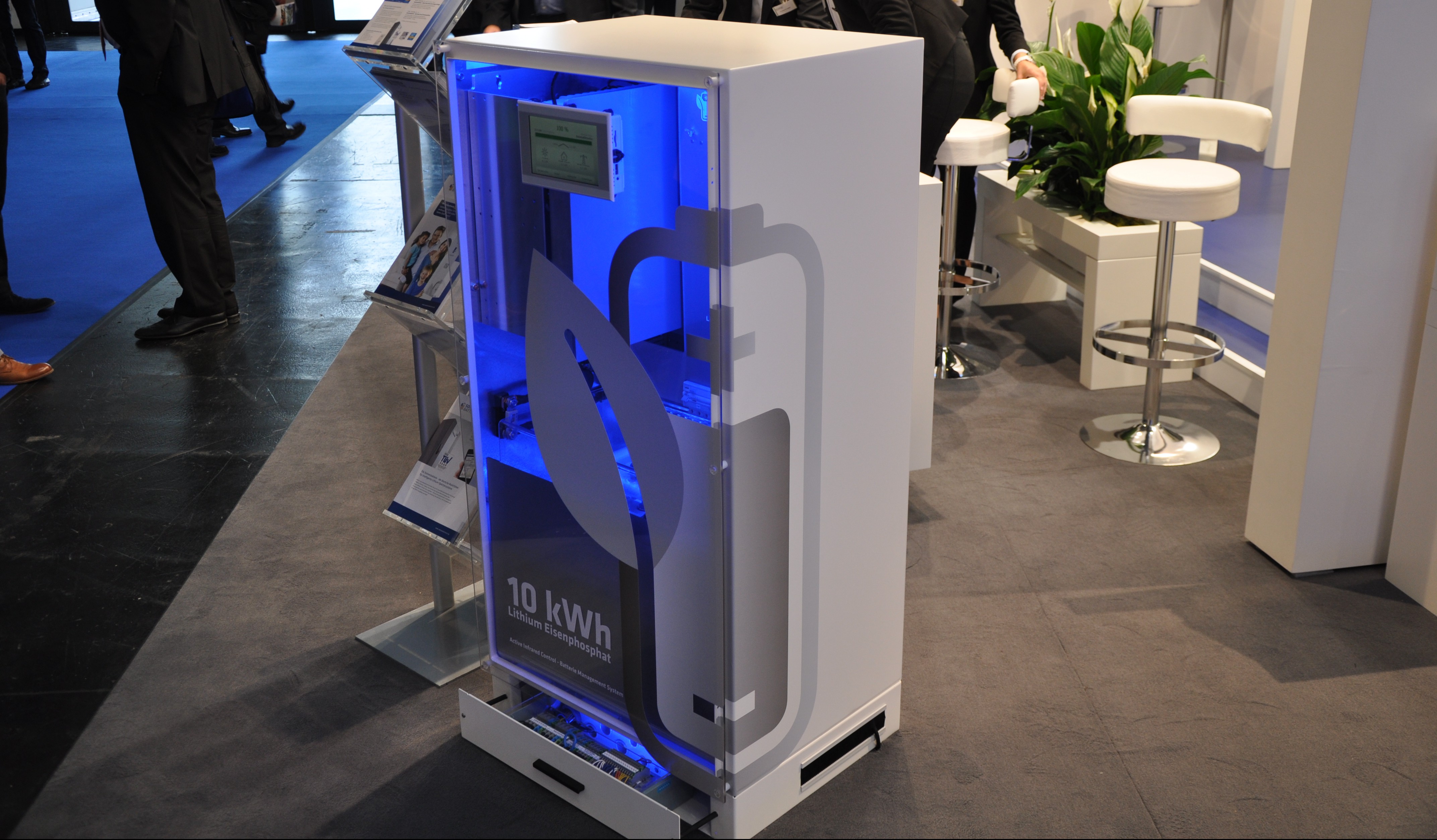 Earlier this year, Tesla’s head in Germany, Philipp Schroeder, left the company to join his former employer: Sonnenbatterie. Tesla quickly replaced Schroeder with its sales chief in Switzerland, but now we learn through Wirschafts Woche that 6 Tesla managers in the country followed Schroeder to the energy storage system maker. Three of the six managers were branch managers at Tesla’s stores, but the positions didn’t stay open for long since the company says that they already replaced them.

Sonnenbatterie makes lithium-ion battery pack systems to complement solar installations. The company is currently the leader in Germany with over 8,000 installations to date.

They are expected to compete with Tesla’s new energy storage products: the Powerwall and Powerpack, which the company is expected to introduce in Europe during the first half of 2016. Tesla recently hired Trinasolar executive Ben Hill to lead Tesla Energy in Europe and Africa.

Sonnenbatterie is expected to make an announcement about its operations in Germany by the end of the month, which could be linked to the recent hires. It could also be a change pricing in order to compete with Tesla’s offering, which is advertised at about half Sonnenbatterie’s. With Tesla targeting Germany as an important market for ‘Tesla Energy’, we could see some interesting competition in the country.