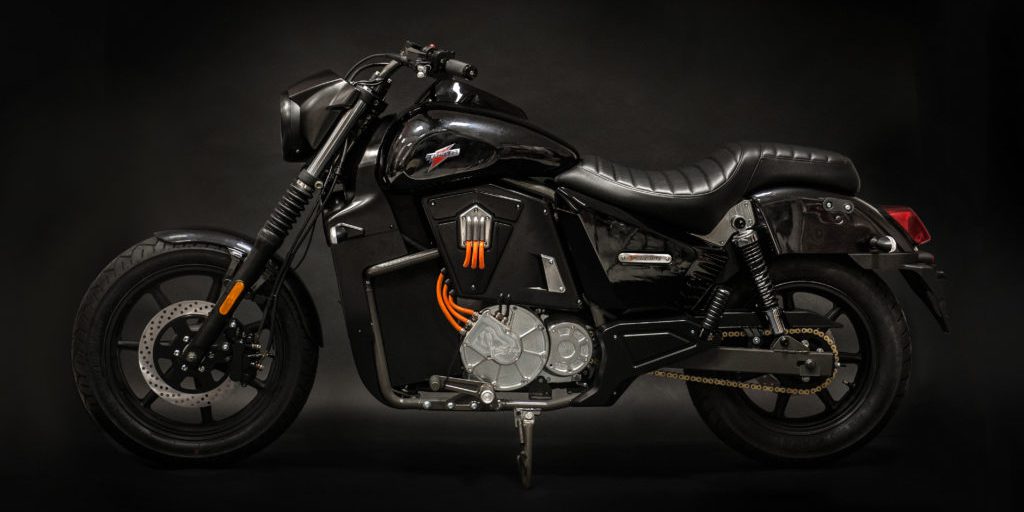 These maniacs managed to achieve this range by fitting a massive 27 kWh battery pack in the bike.

It’s impressive because that’s actually a higher energy capacity than in some electric cars for sale today but in a motorcycle cruiser.

The vehicle is called T-Cruise and it is offered with a 30kW electric motor, capable of 52 lb-ft of torque, according to VisorDown.

The drivetrain remains the same, but they offer 3 different battery pack options for the range:

The bike itself looks like a traditional American cruiser but with clearly visible electric components instead of the usual twin-engine.

Overall, it looks like an interesting new entry in the electric motorbike market and certainly something that differentiate itself from what we see on the market today from more established companies like Zero Motorcycles and Energica.