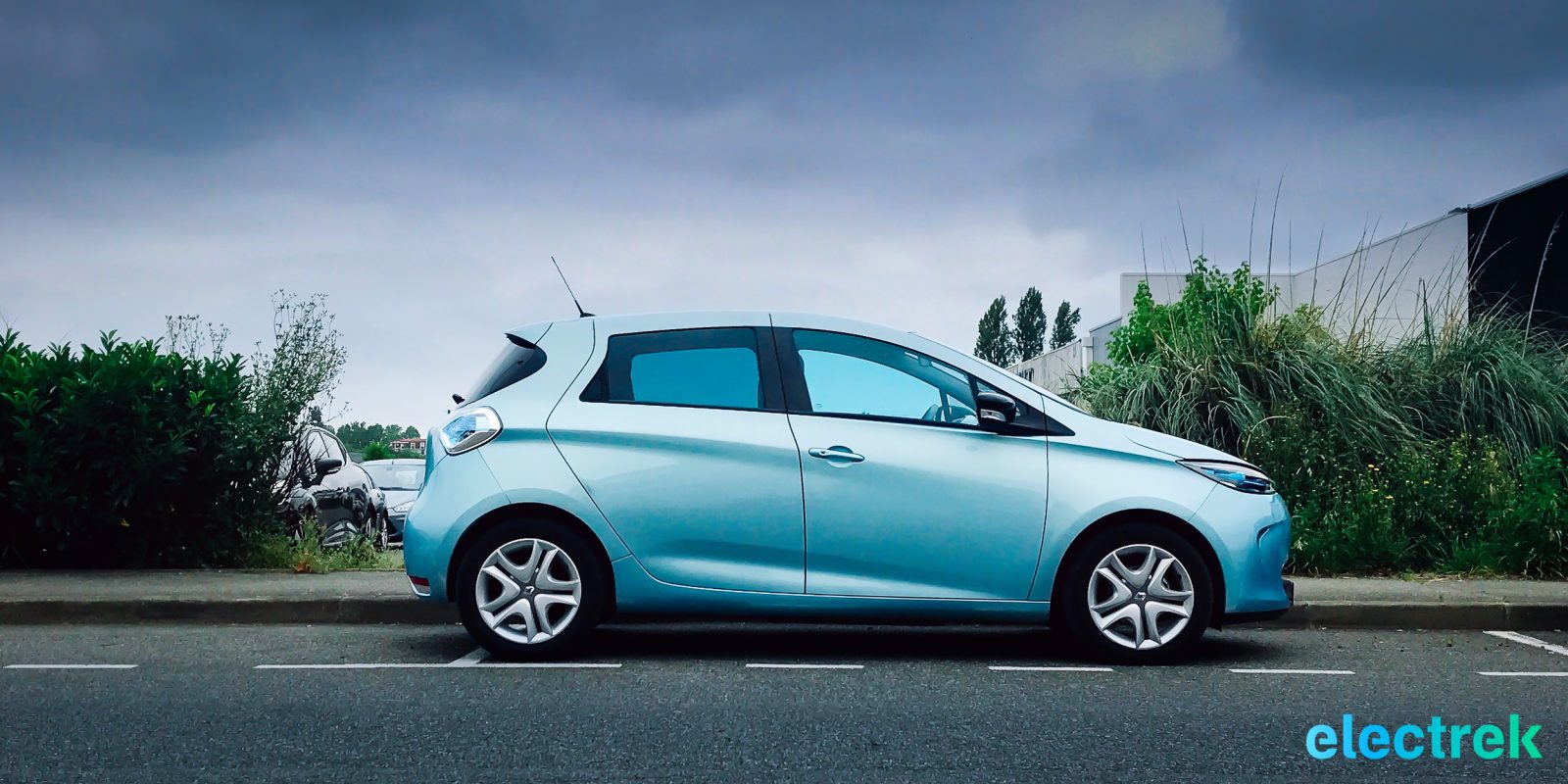 Today, Renault announced today that it is launching its own new energy subsidiary to develop grid products. The French automaker says that ‘Renault Energy Services’ will function “much like a start-up” working with other energy companies.

The subsidiary is closely linked to Renault electric vehicle effort.

“The creation of Renault Energy Services marks an important step forward. Investing in smart grids is key to both reinforcing the lead we enjoy in the European electric vehicle market and accelerating the EV industry’s scale-up.”

Renault listed some of the initiatives that its new subsidiary will lead:

Earlier this year, Renault installed electric car charging stations powered by used EV battery packs. It could be a good example of a project that this new subsidiary could expand on.

Of course, that initiative will remind some people of Tesla’s own ‘Tesla Energy’ division and rightfully so. Renault is doing the right thing here and like Tesla, it is not only thinking about the energy consumption side (electric vehicles), but actually the energy generation and distribution that is feeding those electric vehicles.

The French automaker already had a few different pieces of the other side of the puzzle with the previously mentioned electric car charging stations powered by used EV battery packs, but also its own Tesla Powerwall competitor, which it launched earlier this year.

Its partner Nissan has also been a leader in vehicle-to-grid products and Renault could leverage their efforts in this space for their own EVs.

Now it looks like they could bring all those initiatives under one roof with ‘Renault Energy Services’.